The IBSF has been informed by the IOC that investigations into alleged anti-doping rule violations in
connection with the Olympic Winter Games 2014 in Sochi (RUS) have been opened.

The IBSF in accordance with the IBSF Anti-Doping Rules, Art. 7.9, therefore provisionally suspends
four Russian Skeleton athletes as of 30 December 2016. The athletes and the Russian Bobsleigh
Federation have been informed about the provisional suspension accordingly.
In accordance with the provisions of the World Anti-Doping Code the IBSF is not in the position to
communicate the athletes´names before the proceedings have been concluded.

All parties involved have committed themselves to cooperate on all levels and support the
investigation by the IOC.

IBSF President Ivo Ferriani stated: "It has been a hard time for all of us in Sports after the publication
of the McLaren Report. The IBSF is fully commited to ensure all necessary steps will be taken to gain
back the integrity of Sport – this will require joint efforts by all stakeholders. The Russian Bobsleigh
Federation confirmed its full support to clarify the matter related to the allegations.” 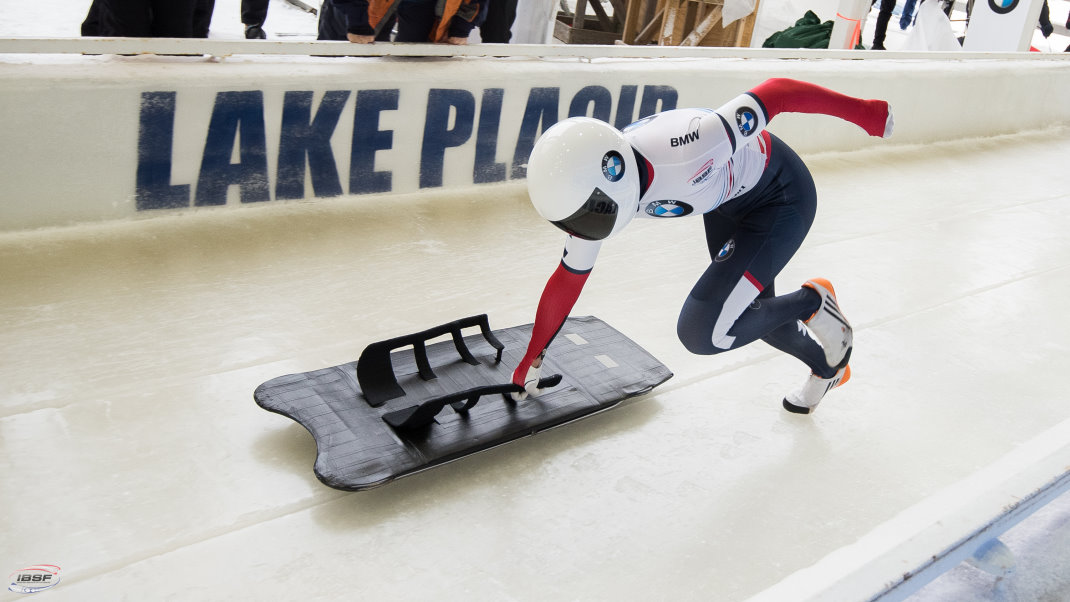 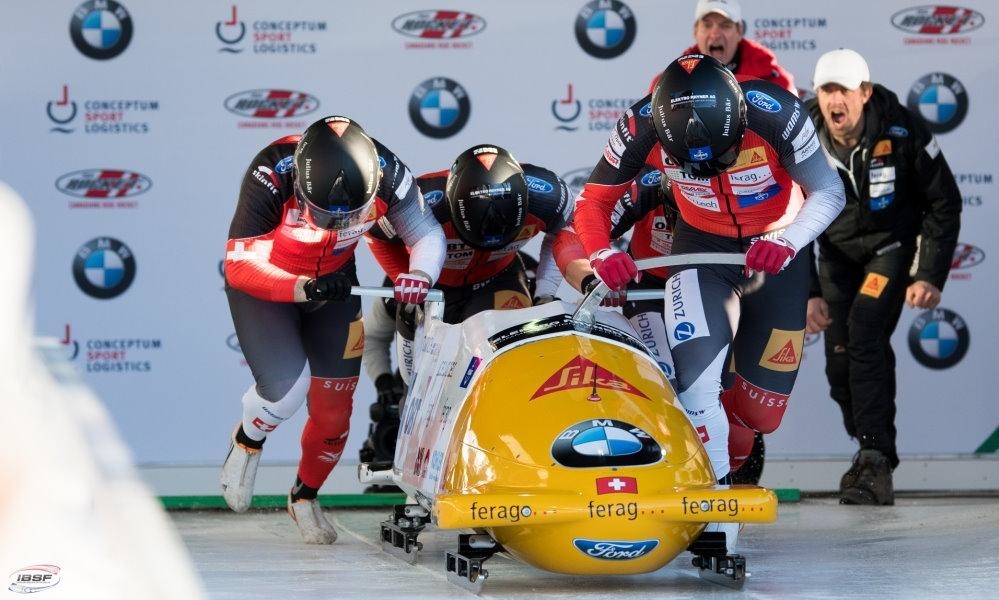