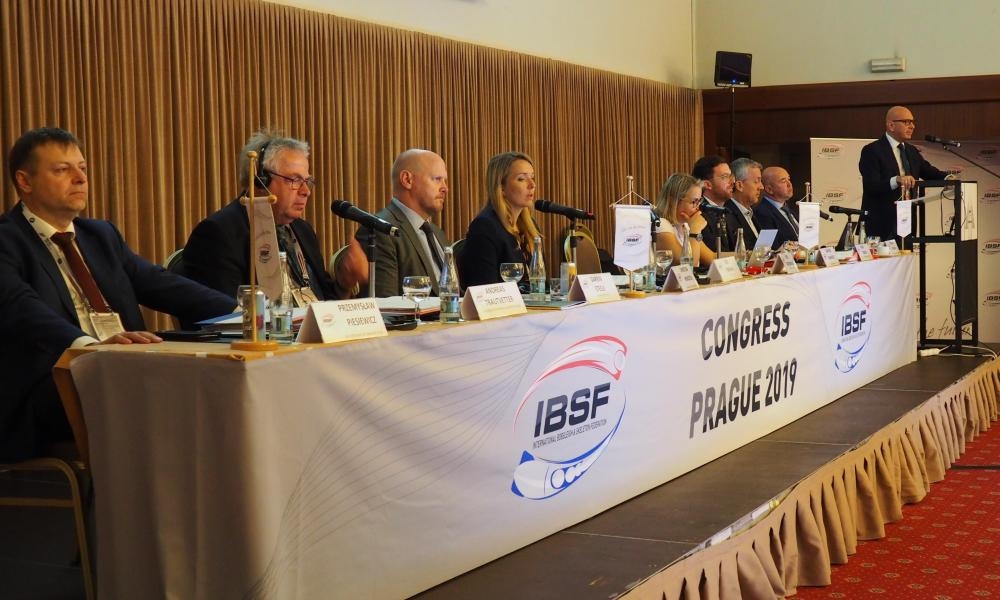 The IBSF Congress is the highest authority of the IBSF, and it consists of the delegates nominated by the Members and the Executive Committee. The Members meet regularly at the Congress held annually. 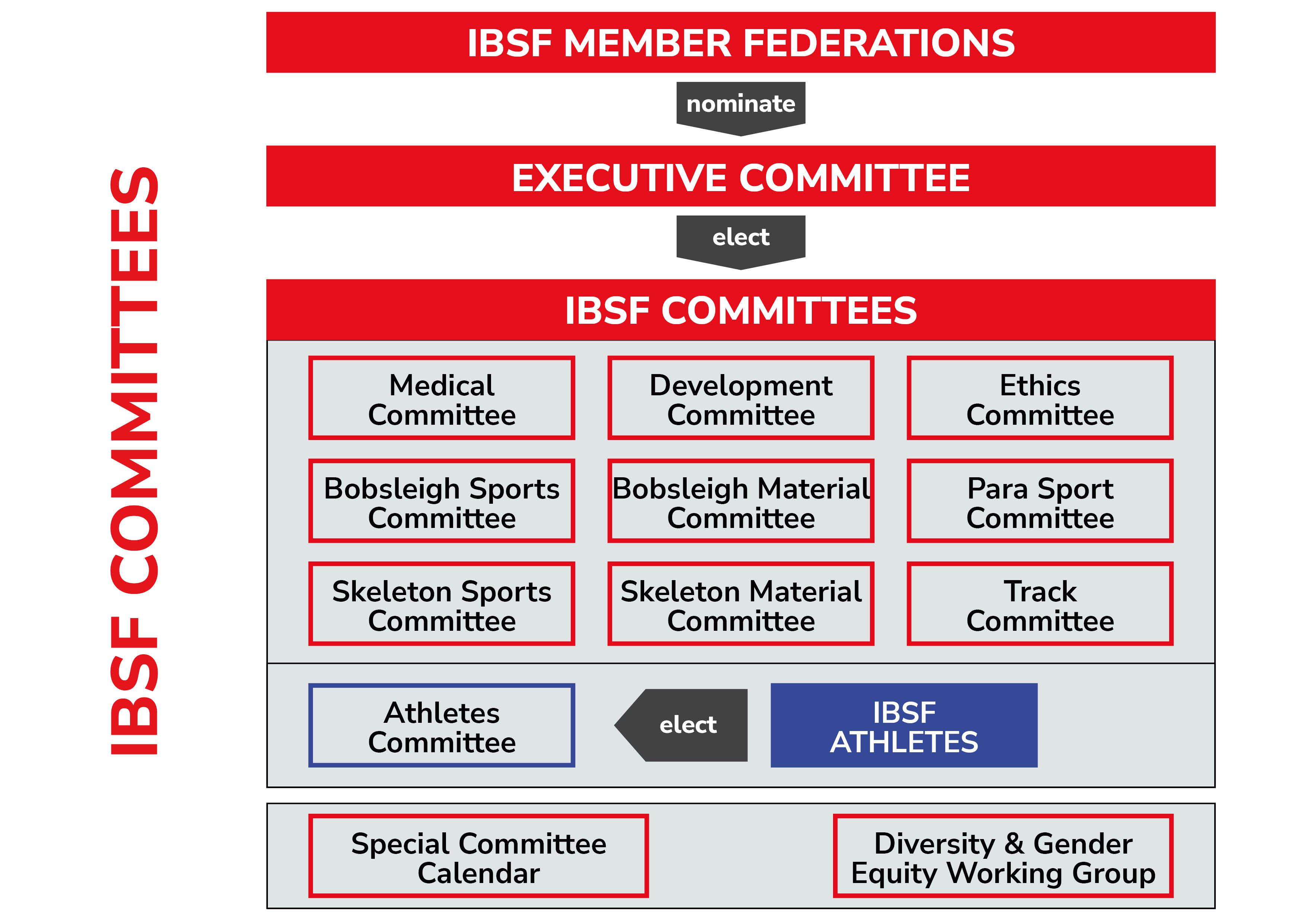