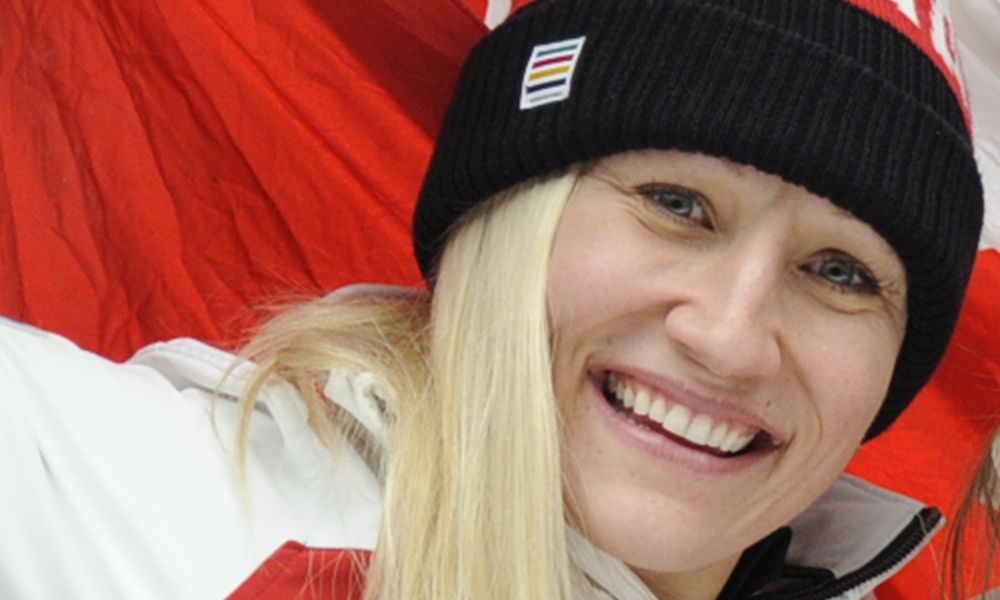 Lausanne (RWH) Olympic Champion Kaillie Humphries (CAN) is one of the „Sportswoman of the Year“- nominees for the inaugural SportAccord Awards. The general public voting process is underway for selecting the finalists in six categories open to public voting. Voting lines are open and will stay open till midnight CET on the 24th of March, 2015. They can be accessed via the website of  SportAccord, the umbrella organisation for all international sports federations: awards.sportaccord.com.

The nominees with the most votes shall make the final shortlist of four finalists per category who will be awarded on April 23, 2015 in Sochi (RUS) in the awards gala at the SportAccord Convention.

Kaillie Humphries is two times Olympic Champion in women’s bob (2010 and 2014), becoming the first female bobsleigh pilot to defend Olympic Gold. In the 2014/2015 season, she was the first-ever woman to pilot a four man bob in a World Cup race (Calgary, CAN, in December 2014 – alongside Elana Meyers Taylor (USA)) and in a World Championships race (Winterberg, GER, March 2015). Additionally to Olympic Gold, Kaillie Humphries was 2012 and 2013 World Champion and won the Overall World Cup in the 2013/2014 season. In 2014, she was the first female icetrack athlete to  be awarded with the Lou-Marsh-Trophy as best Canadian athlete of  the year. ©RWH 2015