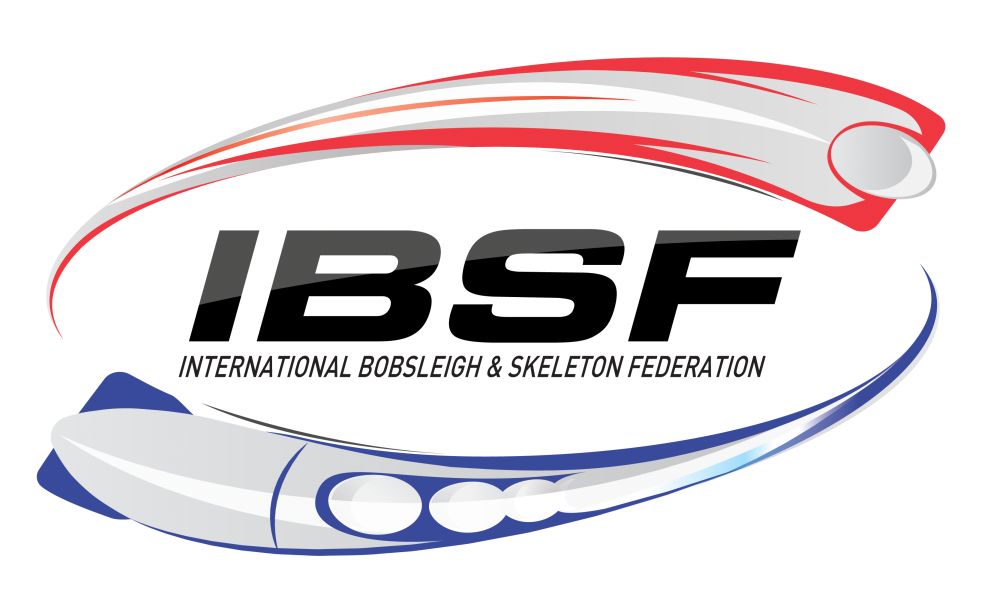 A new name at 92: FIBT now officially known as IBSF

Ghent (RWH) 92 years after its foundation, the International Bobsleigh and Skeleton Federation, previously known as the Fédération Internationale de Bobsleigh et de Tobogganing – FIBT, has officially been renamed. The Olympic sports association will now operate as IBSF (International Bobsleigh & Skeleton Federation) with immediate effect, complete with a new logo. Delegates from the national associations voted on the name change at the annual congress in Ghent (BEL).

„The new logo is modern and dynamic and represents both of our sports”, said IBSF president Ivo Ferriani. „We started the transition four years ago, now it’s time to go into the future as International Bobsleigh & Skeleton Federation and with one logo.”

The French term “Fédération Internationale de Bobsleigh et de Tobogganing” had been used for historical reasons. The International Olympic Committee, founded by Baron Pierre de Coubertin in Paris in 1894, also acquired a francophone element in its early period. French remains an official language of the IOC alongside English. Many sports federations adopted French nomenclature, including the FIBT, which was founded in 1923. ©RWH 2015