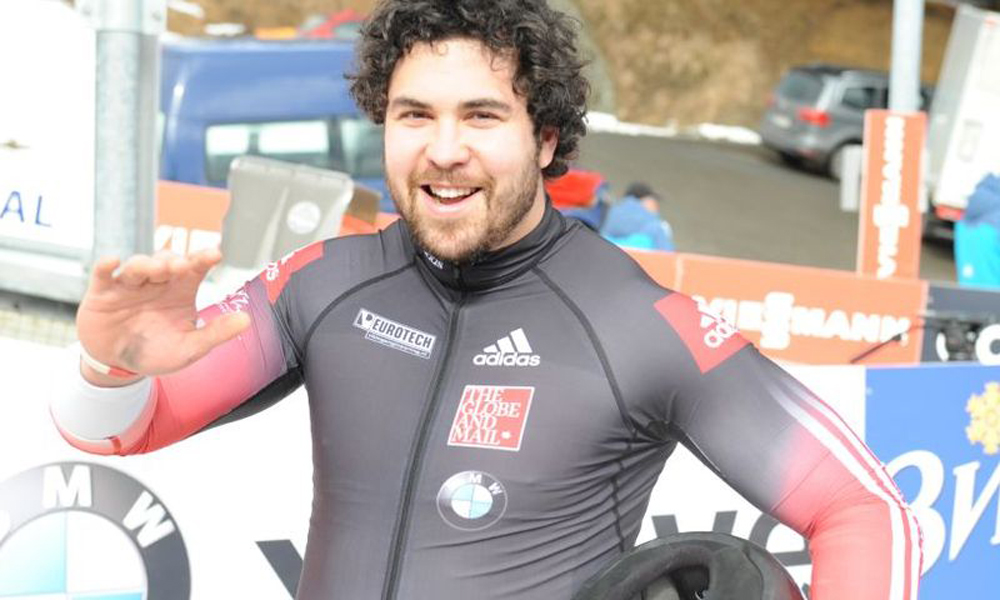 In women's skeleton, 2015 World Championships bronze medallist Elisabeth Vathje and Jane Channell, who finished fourth in Winterberg right behind her teammate, represent Canada together with Dave Greszczyszyn and Barrett Martineau in the men’s skeleton competitions.

Job offer: USABS is hiring a Skeleton Assistant Coach
17 May 2021