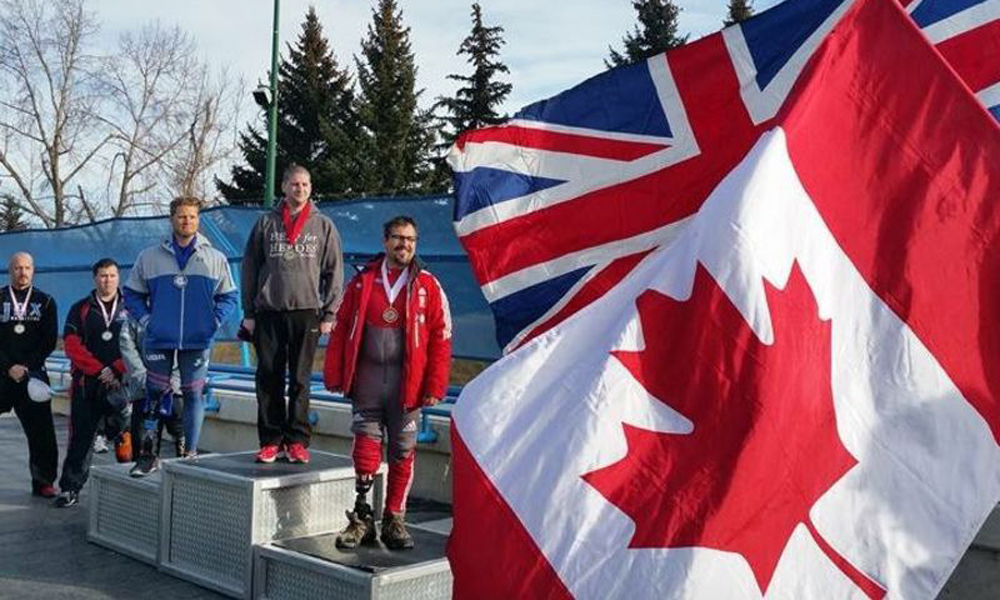 The three four-man races saw four winners with the teams of Justin Kripps (CAN), Codie Bascue (USA) and tied Loic Costerg (FRA) and Rudy Rinaldi (MON). Chris Spring (CAN) ended the Calgary four-man races with a second and a third place finish. Kaillie Humphries (CAN), two-times Olympic and World Champion in women’s bob, celebrated two podium finishes with her four-man-team as third in race one and three.