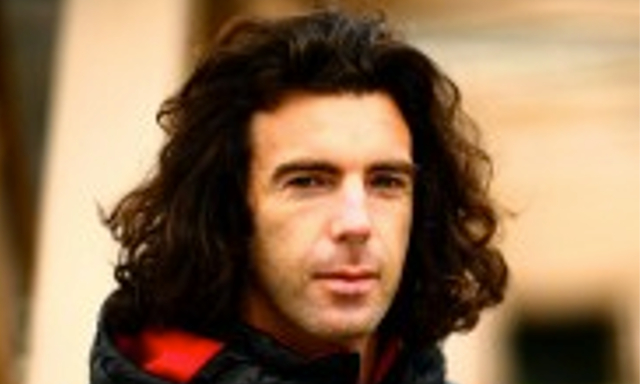 Montreal (RWH) Ben Sandford, Vice President Legal Affairs at International Bobsleigh & Skeleton Federation IBSF, has been re-appointed as member of the WADA Athlete Committee fort he coming three years. "We thank you in advance for your continued contribution and commitment to the work of the Committee and our fight against doping in sport", said WADA Director General David Howman.

Jens Müller to step down as Germany’s head skeleton coach