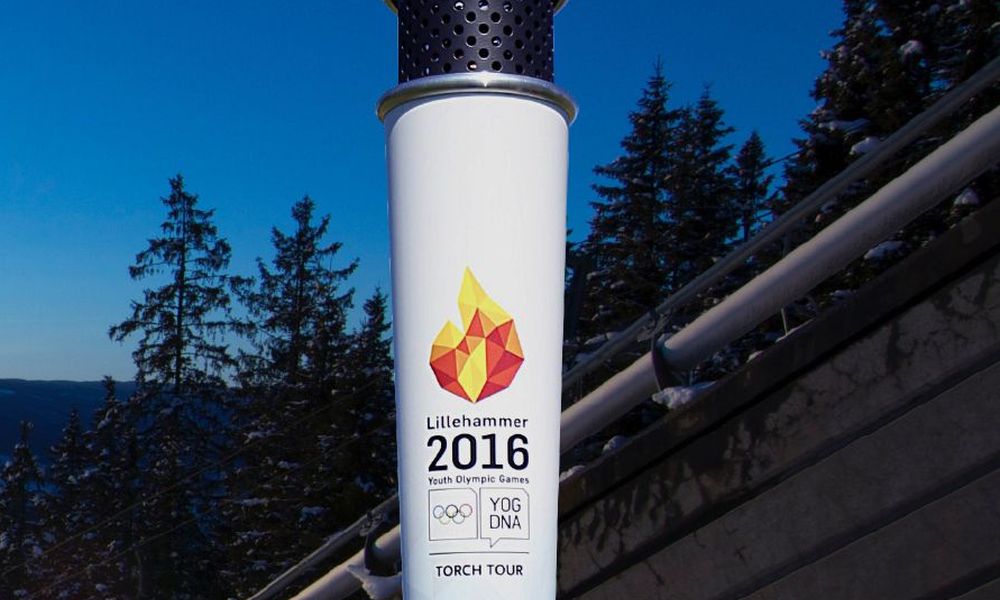 Lillehammer/Athens (RWH) The flame for the second Winter Youth Olympic Games in Lillehammer, Norway, was lit in the Panathenaic Stadium in Athens, Greece. As was reported by the International Olympic Committee IOC on olympic.org, this marks the start of the Torch Relay which will travel across the whole of Norway, visiting all 19 provinces in a celebration of youth sports.

Following Olympic tradition, the Youth Olympic flame was lit by the sun’s rays reflected in a parabolic mirror, with a priestess from the Temple of Hera passing on the torch to the first relay runner in Athens’ ancient stadium – the home of the first modern Olympic Games in 1896. Four young athletes from Norway and Greece started the Torch Relay in the iconic stadium, before the Youth Olympic flame is transported to Norway and will then start its journey, arriving at the Norwegian Parliament in Oslo on 2 December where celebrations will take place. In Lillehammer, the lightning of the cauldron during the Opening Ceremony of the 2nd Winter Youth Olympic Games on the night of 12 February will mark the beginning of the Games. ©RWH2015-2016