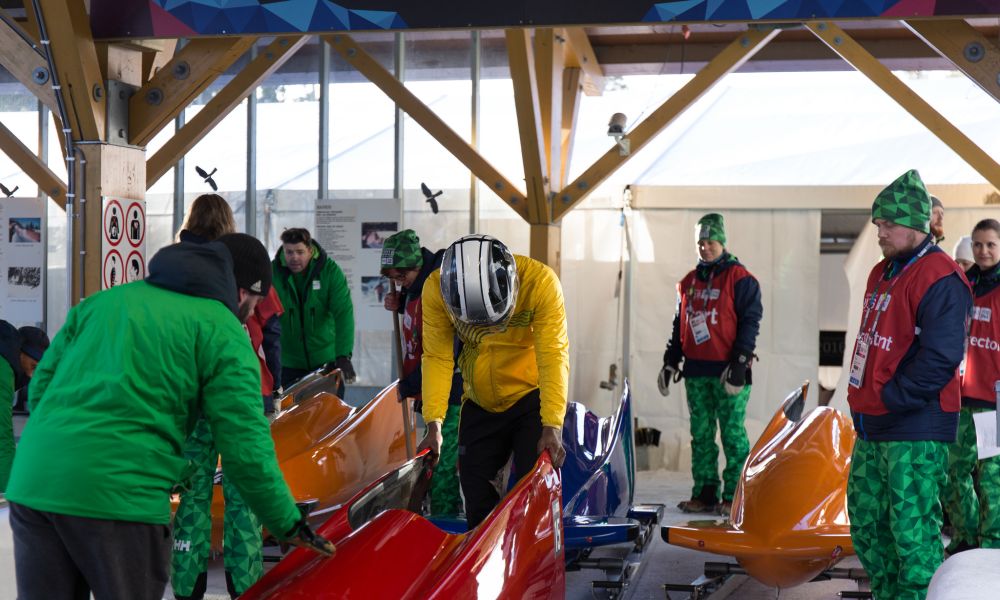 Monobob is new in the Olympic schedule. For the first time in Olympic history, the bobsleigh athletes do not compete as a team of two or four, but push, pilot and brake the sled on their own. The sleds are identical and distributed to the teams by random draw. Following the sled allocation, four individual runners will be selected by the athletes using the sled to make a set. The chosen runners will be used with the allocated sled for the duration of the event, but after the first of two runs, the leading athlete trades the sled with the one on rank 15, the athlete ranked second trades with rank 14 etc. to guarantee equivalent opportunities regarding equipment.

The YOG schedule (all times CET):