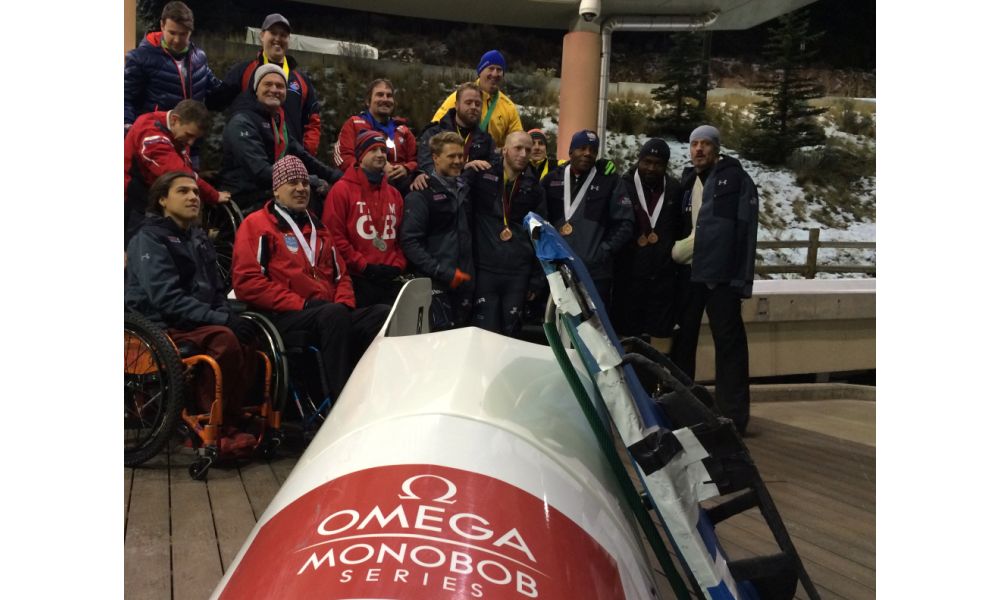 London (RWH) The Olympia Bobrun St. Moritz-Celerina in Switzerland will host the 2017 IBSF Para-Bobsleigh + Para-Skeleton World Championships, as was decided at the annual congress of International Bobsleigh + Skeleton Federation IBSF in London.
The historic track in St Moritz has seen not only 22 World Championships and any number of World Cups in bobsleigh and skeleton sport, it also hosted the 1928 and 1948 Winter Olympics. Interestingly, the Games in 1928 were made unique by the fact that the bobsleigh races were run in five-man sleighs for the first and only time. By 1932 in Lake Placid (USA), the larger sleighs were only allowed to hold four athletes, and the two-seater was allowed to compete for the first time. The last time that the bobsleigh and skeleton racers met for a World Championship in St Moritz was 2013. With the IBSF Para-Sport World Championships next winter, the Olympia Bob Run will be hosting the World Championships for the 23rd time.
Venue of the 2017 IBSF Push World Championships will be Oberhof in Germany. According to the German federation BSD, a combined competition is planned with wheel sleds in the regional capital Erfurt and on ice in the Oberhof ice start house. cRWH2016 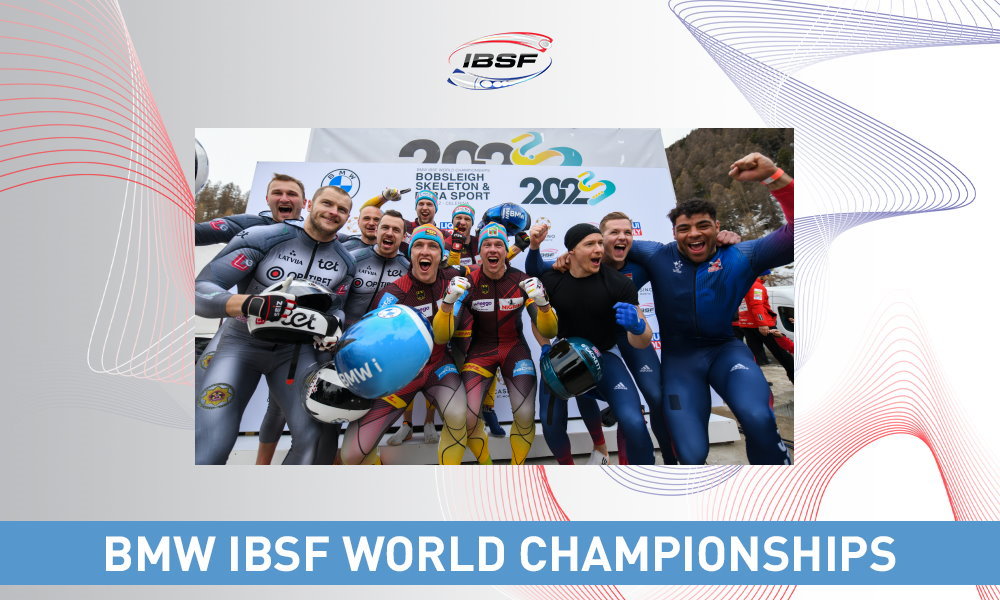 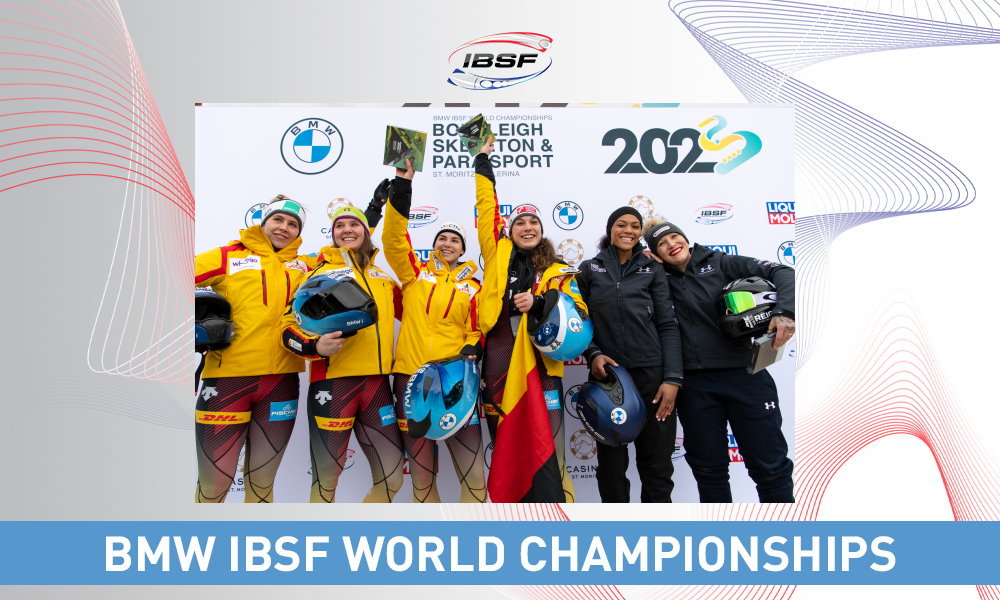 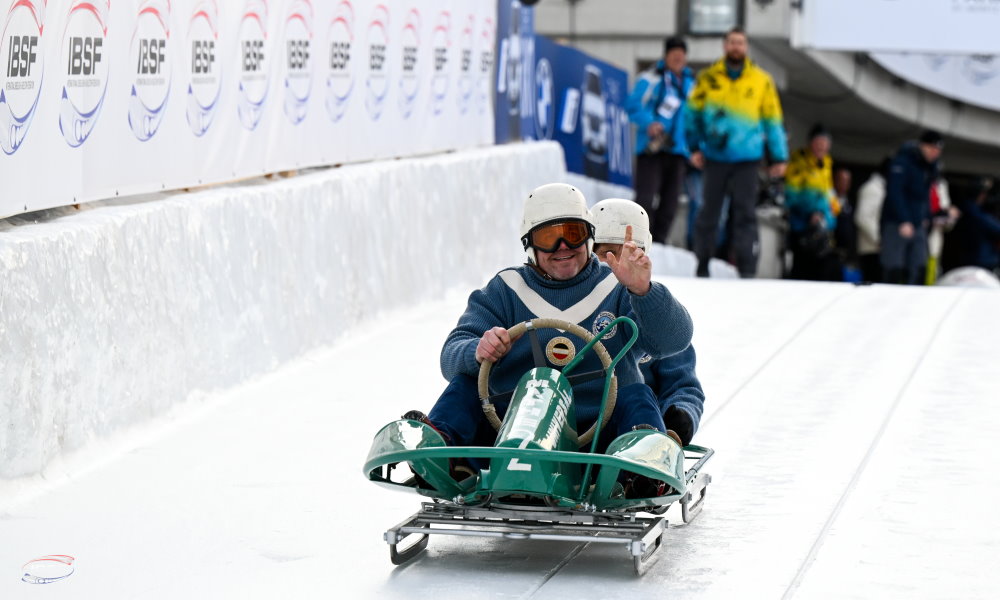 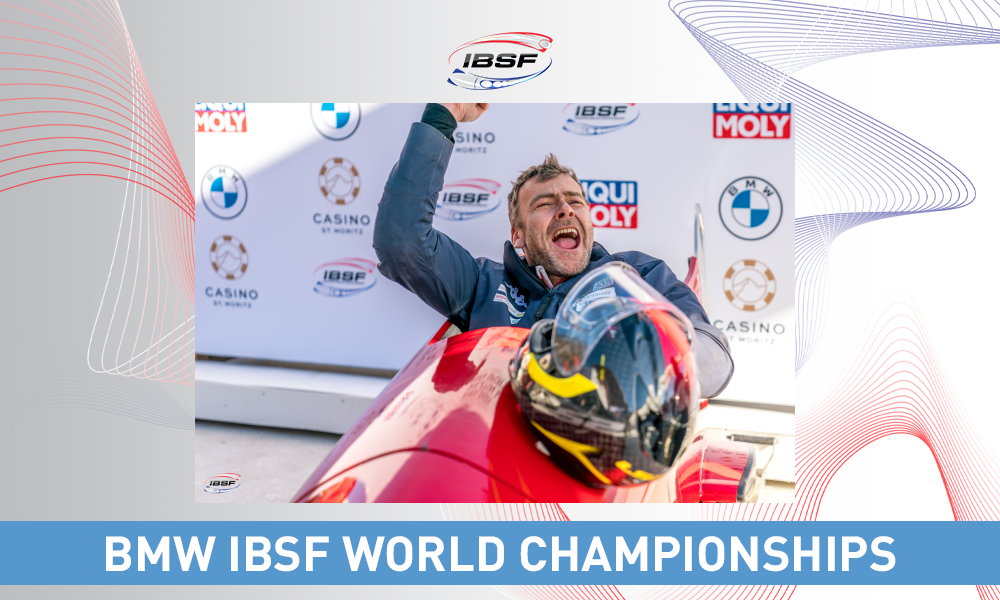 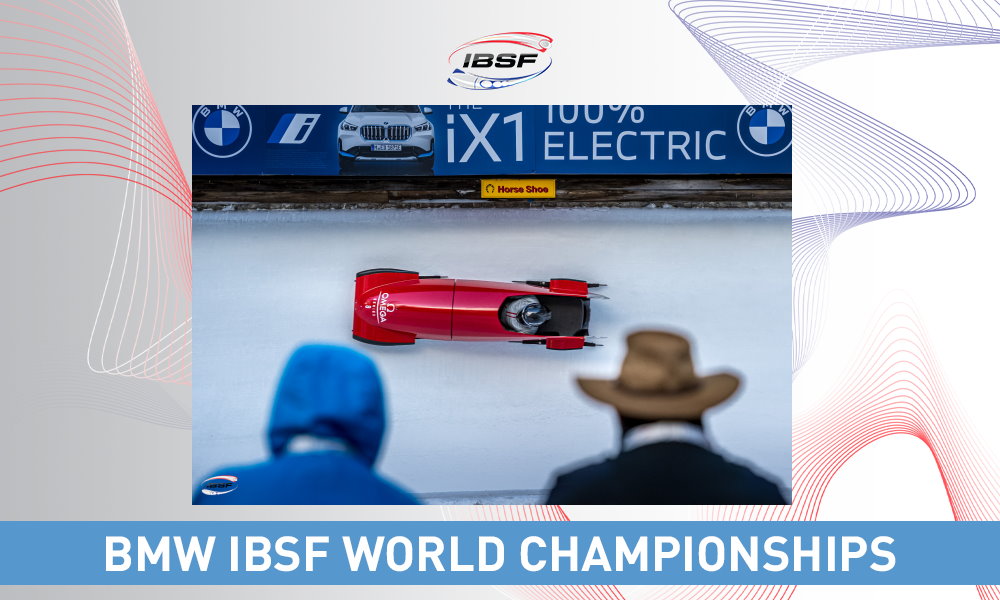 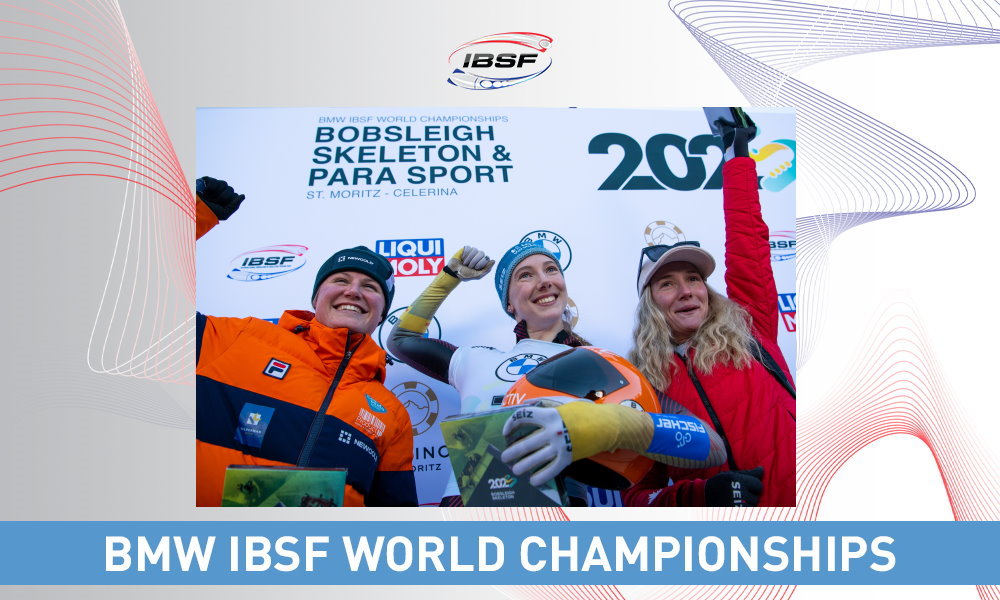 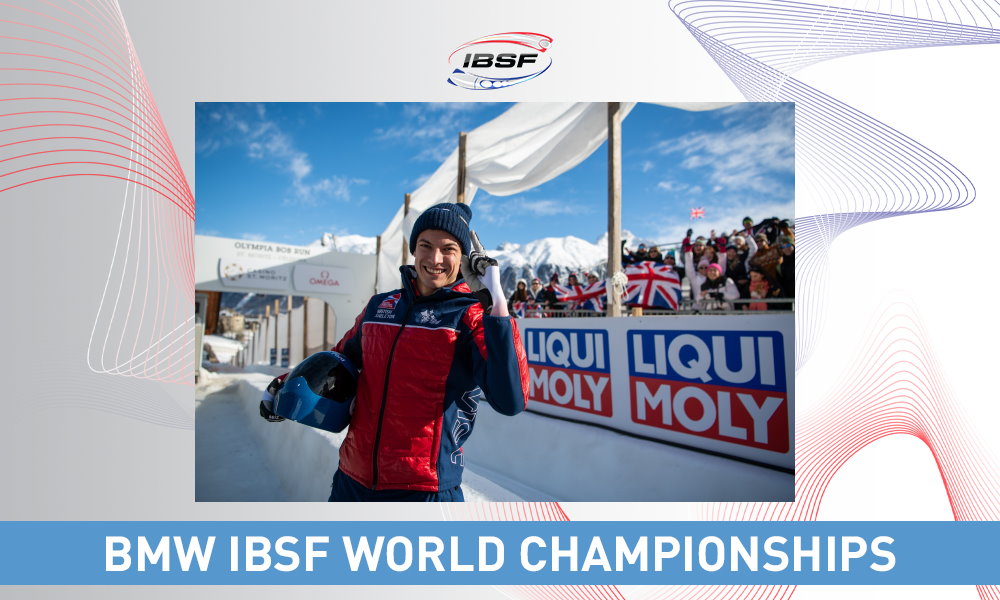 Hall of Fame and Walk of Fame at the Olympic Bob Run St. Moritz-Celerina
11 Dec 2022 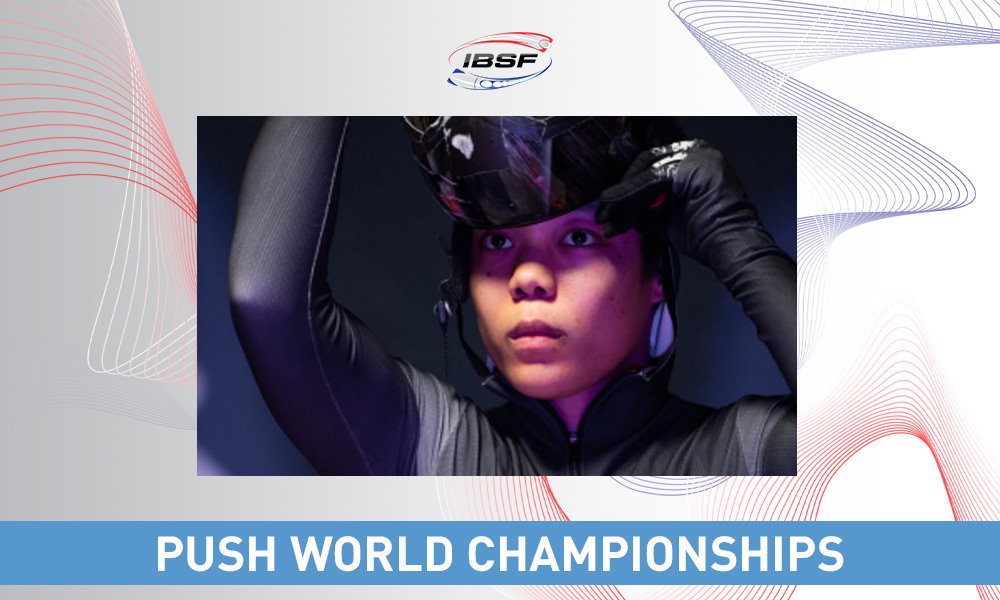