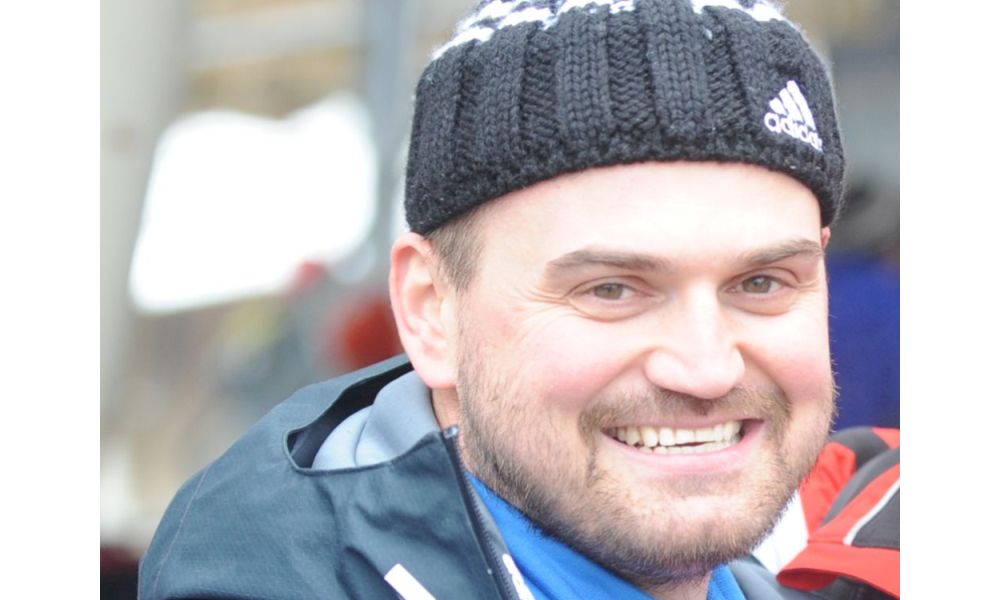 Australia on the lookout for new Bobsleigh and Skeleton athletes