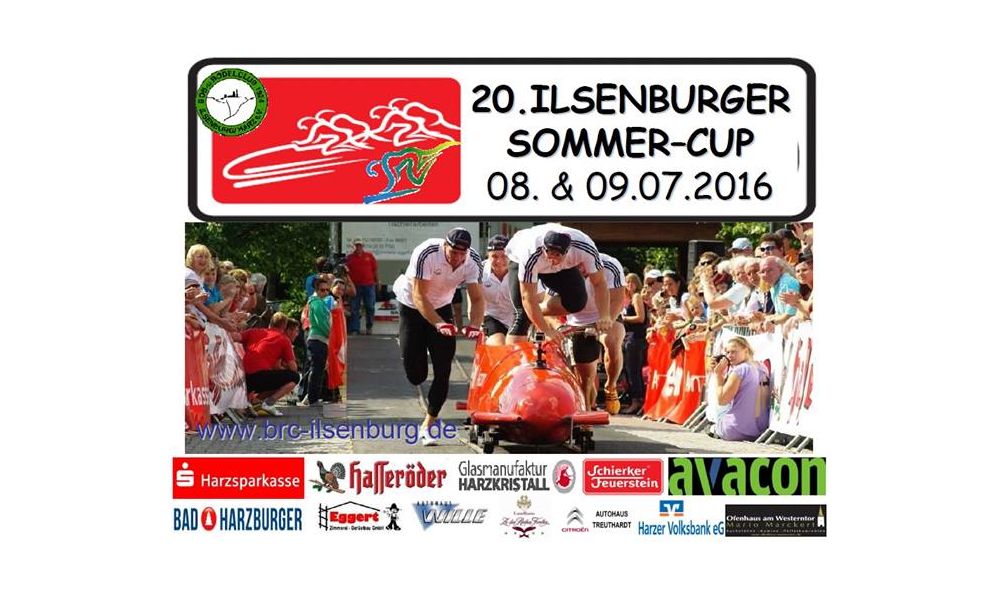 Ilsenburg (RWH) Summer is there but in Ilsenburg (GER) all is about winter sports this weekend. Wheels for runners, rails for ice and T-shirt for winter jacket – a competition with a long tradition celebrated it’s 20th birthday on 9 July 2016, when the bobsleigh and skeleton world meet on the market square of the little town to enjoy a run down the specially built track for bob and skeleton sleds.
The athletes will be officially welcomed on Friday (July 8) and the competitions in the various categories begin on Saturday (July 9) around 2pm. The 120 metre, slightly downhill course is a challenge that even the world’s best like to tackle – the list of past victors includes names such as André Lange (four Olympic golds in the bobsleigh, eight-times World Champion), Sandra Kiriasis (2006 Olympic women’s bobsleigh champion and four-times World Champion), Michi Halilovic (2005 Junior World Champion in the skeleton) and Kerstin Szymkowiak (2010 Olympic silver medallist in the skeleton).
One of the most prominent pilots 2016 is Beat Hefti from Switzerland, 2014 Olympic silver medallist, Overall World Cup Champion 2012 and 2009 and European Champion 2010 and 2013 in two man bob. From the German hosts World and European Championships silver medallist Nico Walther (four man bob and two man bob, respectively), as well as many push athletes from all teams will start in Ilsenburg. More information is available at brc-ilsenburg.de. 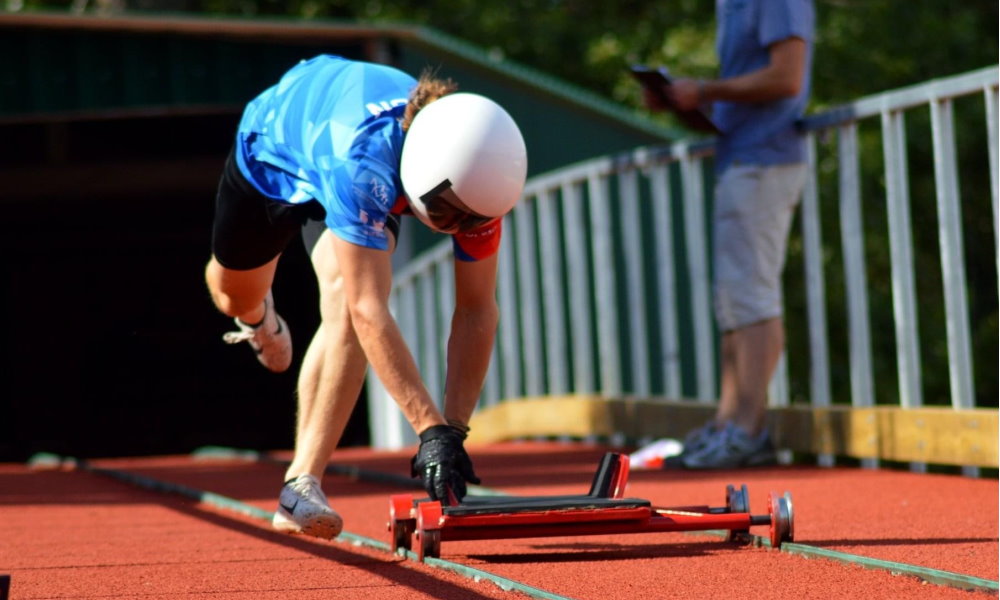 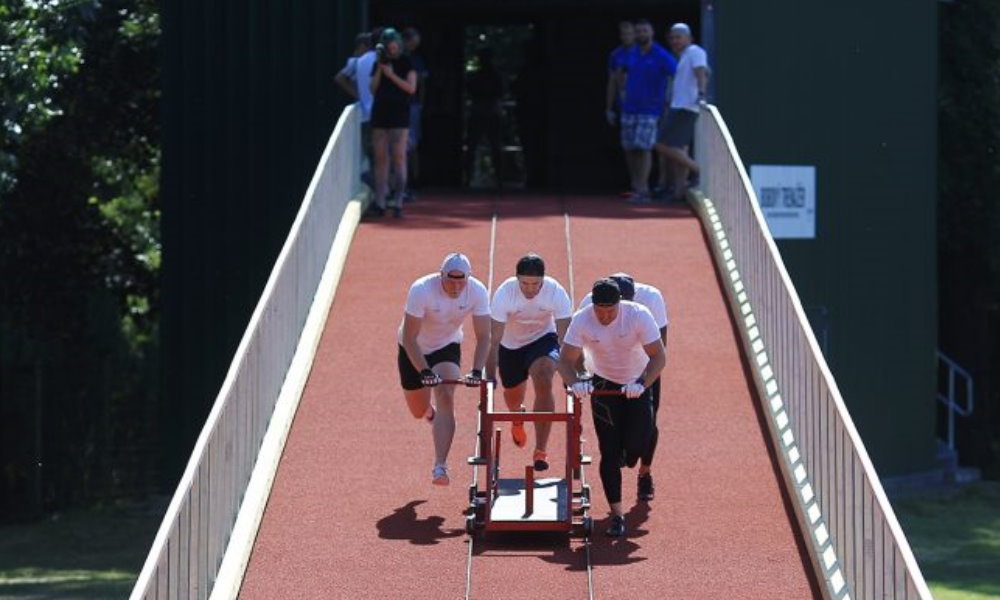