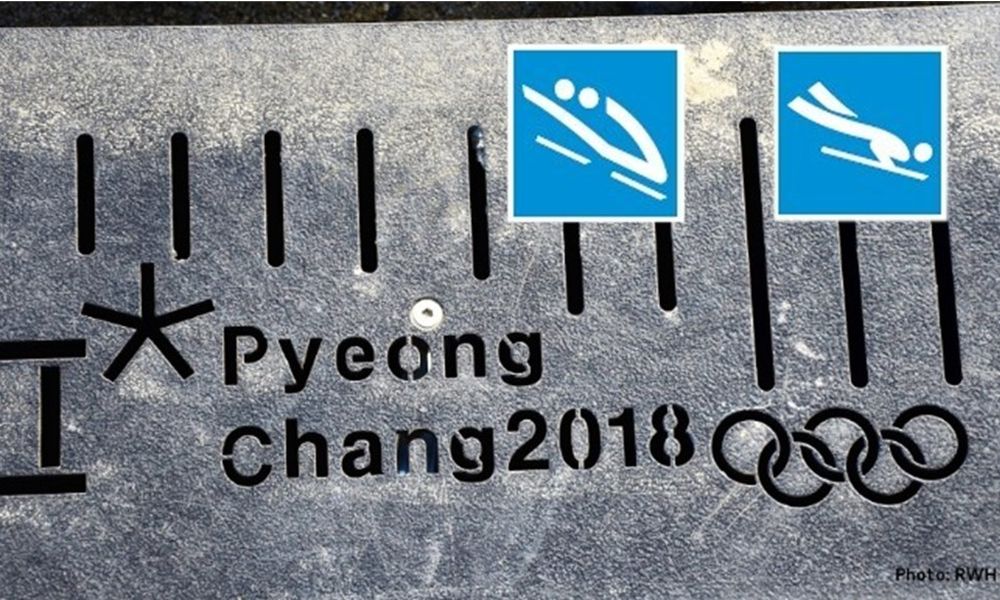 PyeongChang (RWH) For the first International Training Period (ITP) at the new Alpensia Sliding Center in PyeongChang (KOR) the athletes of the International Bobsleigh & Skeleton Federation IBSF arrived at the venue for the 2018 Olympic Winter Games. Bobsleigh and skeleton athletes from 30 nations train for ten days now (2-12 March) at the coming Olympic icetrack.

All training results can be found at http://www.ibsf.org/en/races-results?session=TR

Directly after the ITP, on March 14, the official training kicks-off for the eighth BMW IBSF World Cup 2016/2017 (17-19 March 2017). The World Cup finale concludes the pre-olympic season of the IBSF athletes.

The Alpensia Sliding Centre follows Nagano (JPN) as the second artificial ice track in Asia. The Sliding Center with a total lengh of 1,376 m and a vertical drop of about 116 m is close to the Main Press Center of PyeongChang and to various Olympic venues for alpine and nordic skiing.

Ahead of the Olympic season 2017/2018, another IBSF International Training Period is scheduled in PyeongChang for 23-29 October. ©RWH2017