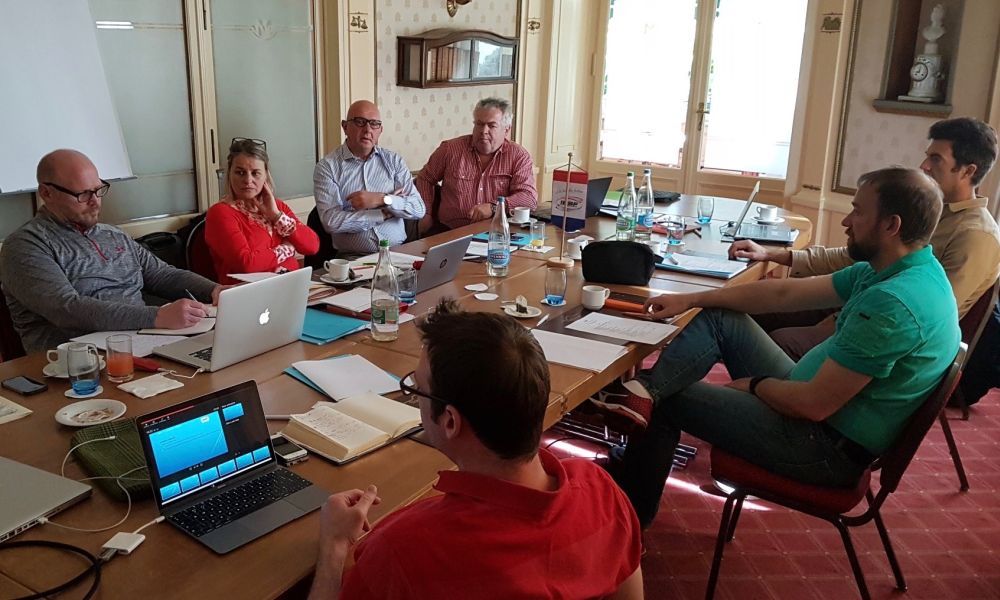 IBSF Executive Committee met in Lausanne at Headquarter in MSI

A meeting of the IBSF Executive Board was held on May 4th and 5th at the IBSF Headquarter in Lausanne which is located at the Maison du Sport (MSI).
After its last meeting in person on December 9th 2016 the Members of the Executive Board did present different reports on their resorts. A focus was taken on the season analyze and the recommendations by the Sports, Material & Development Committees which recently met in Grossgmain. The proposals for any Rule Changes handed in by the National Federations had been reviewed by the Committees beforehand and were forwarded for decision to the Board Members. These decisions will be forwarded to the National Federations for information as soon as possible. Furthermore an update on the latest status of the Calendar for the upcoming season has been given; in addition the Executive Board committed itself to keep on fighting against Doping. It was and will remain a main topic for the International Federation and will be further enhanced. 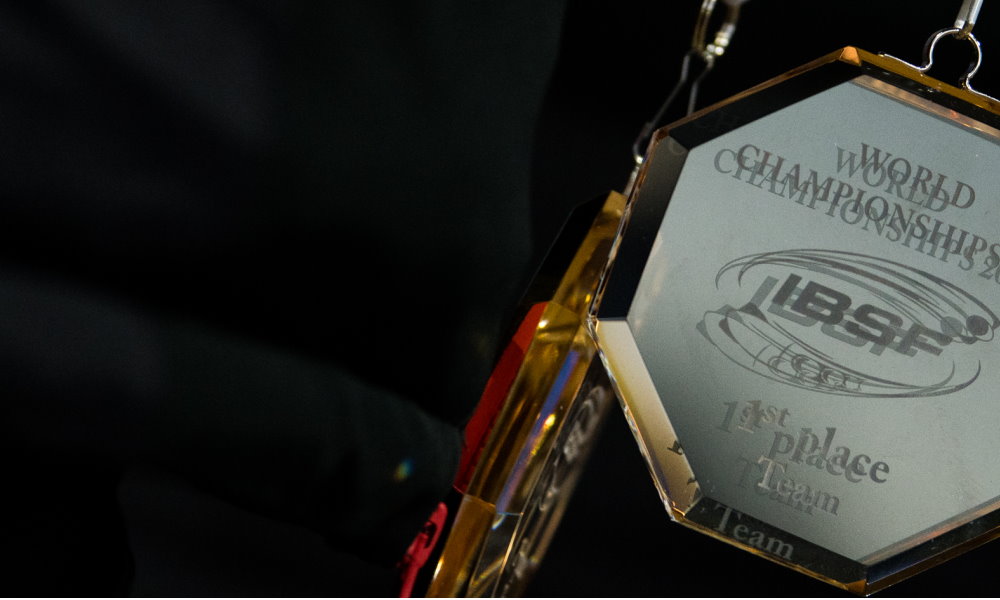 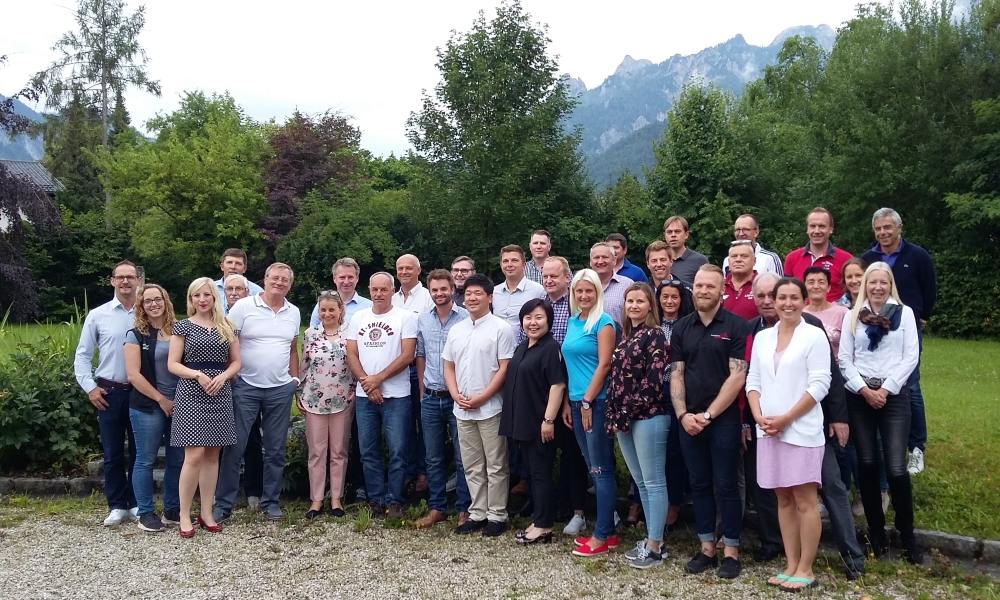 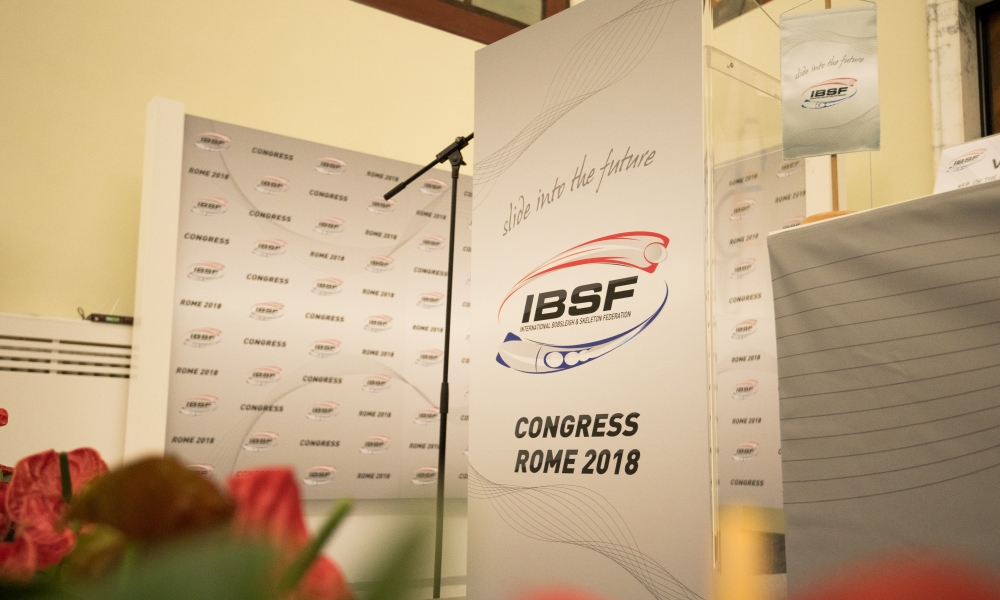 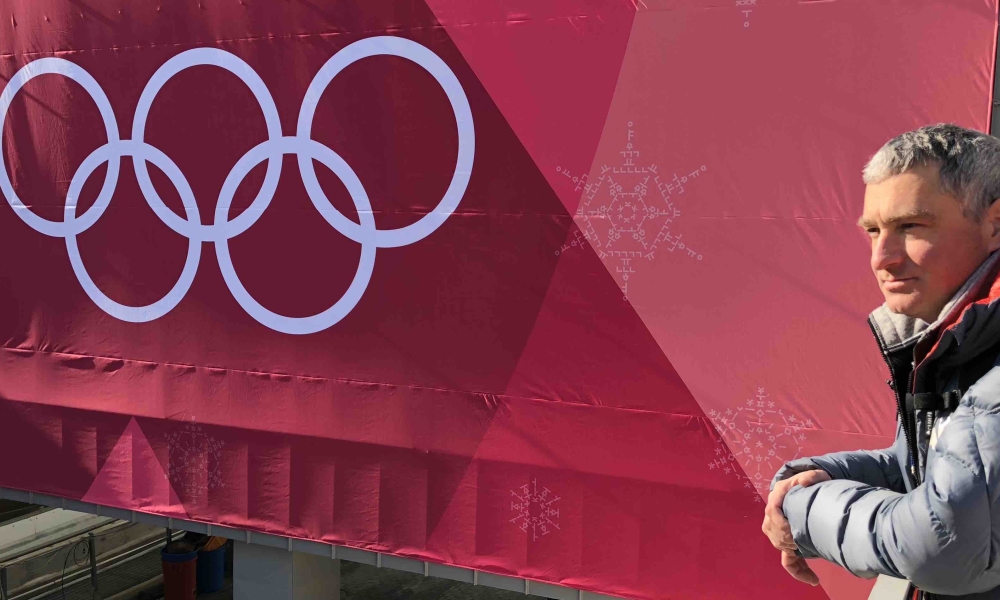