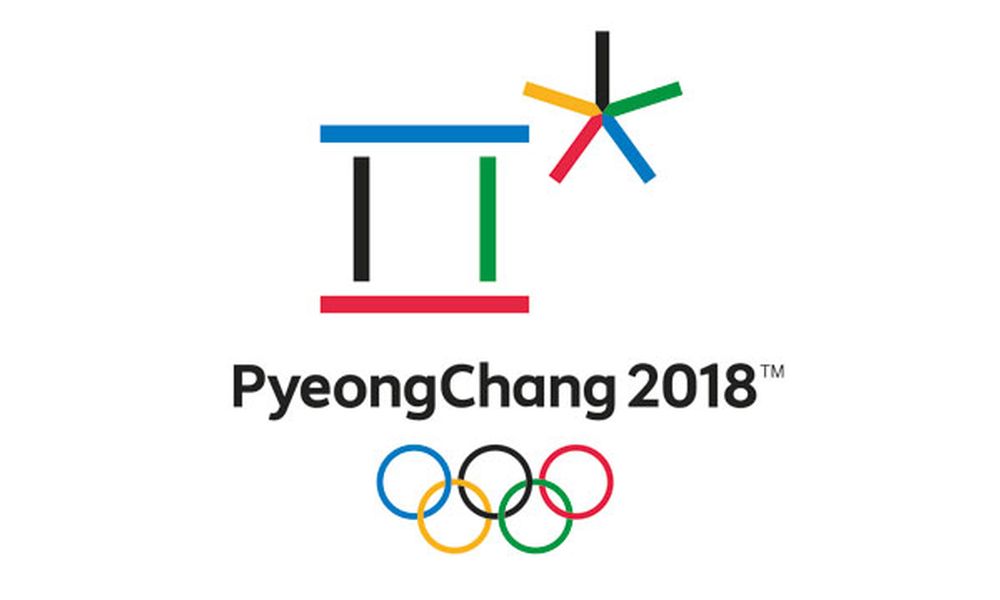 250 days to PyeongChang: how the IBSF athletes can qualify for the Winter Games

Lausanne/PyeongChang (RWH) In 250 days the 2018 Olympic Winter Games kick-off in PyeongChang in Korea. To be part of the Games, the bobsleigh and skeleton athletes will have to qualify according to the rules set by the International Olympic Committee IOC and the International Bobsleigh & Skeleton Federation IBSF.

The bobsleigh and skeleton athletes must have been ranked in five races on at least three different tracks in the World Cup, North American Cup, Europe Cup or the skeleton-only Intercontinental Cup in the two winters before the Games (October 2016 – 14 January 2018). These rankings must include at least three races on two different tracks in the 2017/2018 season. In addition, the athletes must rank among the top 50 2-man and 4-man bobsleigh pilots, the top 40 women’s bobsleigh pilots, the top 60 men’s skeleton or the top 45 women’s skeleton athletes in the IBSF discipline rankings as of 14 January 2018. Each nation will be entitled to participate with up to three crews/athletes per discipline.

Host nation Korea is guaranteed a place in each discipline as long as the athletes satisfy the underlying qualification criteria.