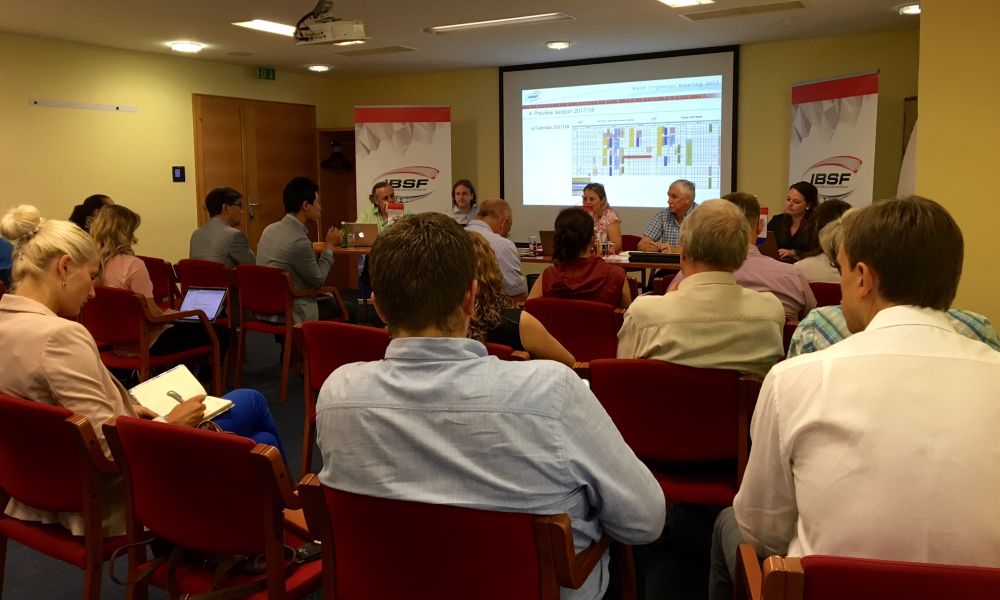 St. Leonhard (IBSF/RWH) On July 11th and 12th the IBSF's Race Organizers and Track Managers from all over the world met in Hotel Untersberg, St. Leonhard/Austria for discussions and exchange of expertise.

The meeting was led by the Secretary General of the International Bobsleigh & Skeleton Federation (IBSF), Heike Größwang, who opened the annual event with an introduction to all participants.

More than 40 experts from ten nations took part. Additional representatives from POCOG as well as the official time keeper OMEGA and the FIL Sports Director Marie-Luise Rainer were present.

Heike Größwang thanked the organizers for their commitment and effort in the past season. A special thanks was given to the outstanding work of this year´s BMW IBSF Bob & Skeleton World Championships Organizing Committee in Königssee respectively the German Bob & Skeleton Federation (BSD). Hosting the two weeks’ event with great success despite the very short preparation time of only eight weeks seemed like a mission impossible first hand. The different challenges they succeeded were highlighted in a separate presentation.

Other topics covered included the outlook to the upcoming Olympic season and the IBSF overall race calendar, new developments in sports rules, future communication and marketing activities and various event organisation topics. Apart from the general meetings, individual meetings were held already the day before.

“2016-2017 was an incredible season for us and all the worldwide IBSF events would not be possible without the excellent work of the organizers behind”, said Secretary General Heike Größwang. “We are all looking forward to cooperating for another successful season with the Winter Olympic Games in PyeongChang 2018 as final highlight.”

The meeting finished with a common dinner with delegates from the International Luge Federation (FIL), which´s race organiser meeting will be held the day after. 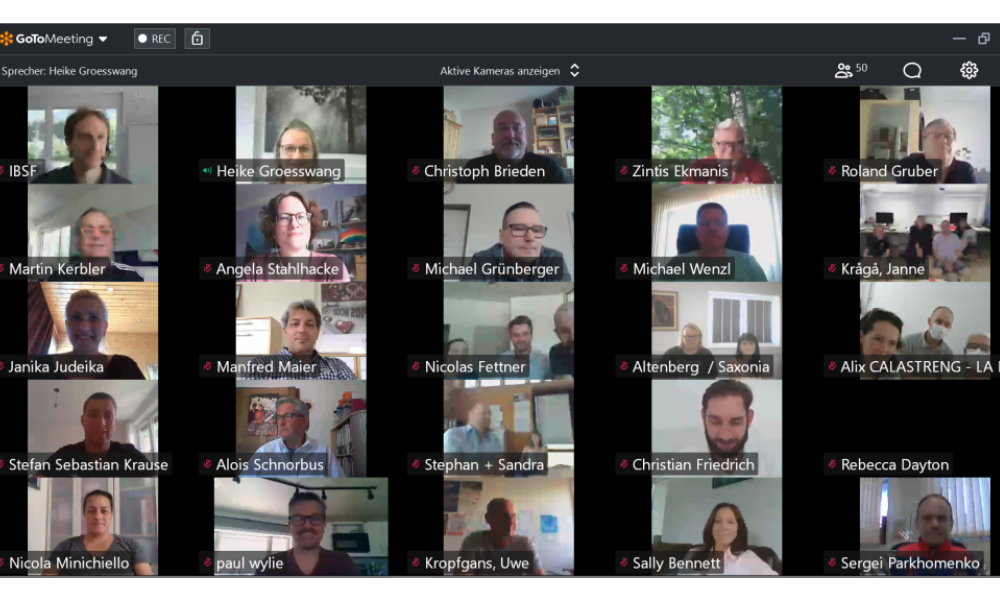 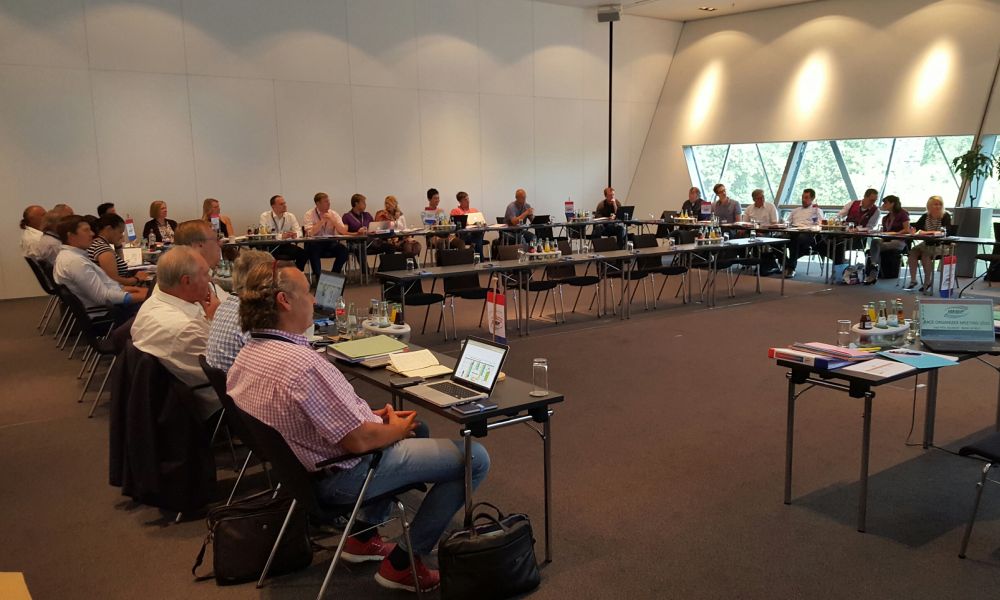 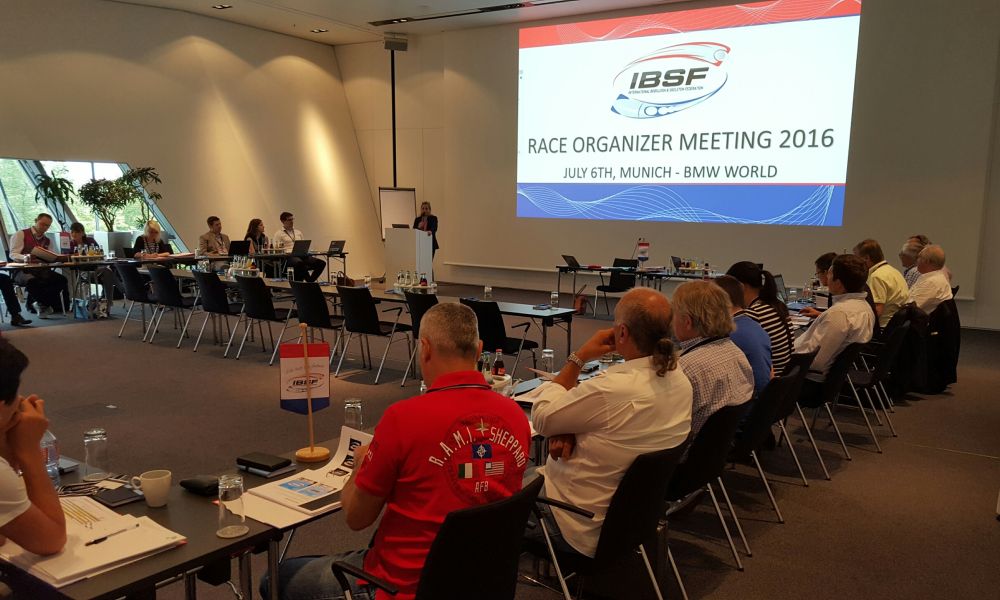