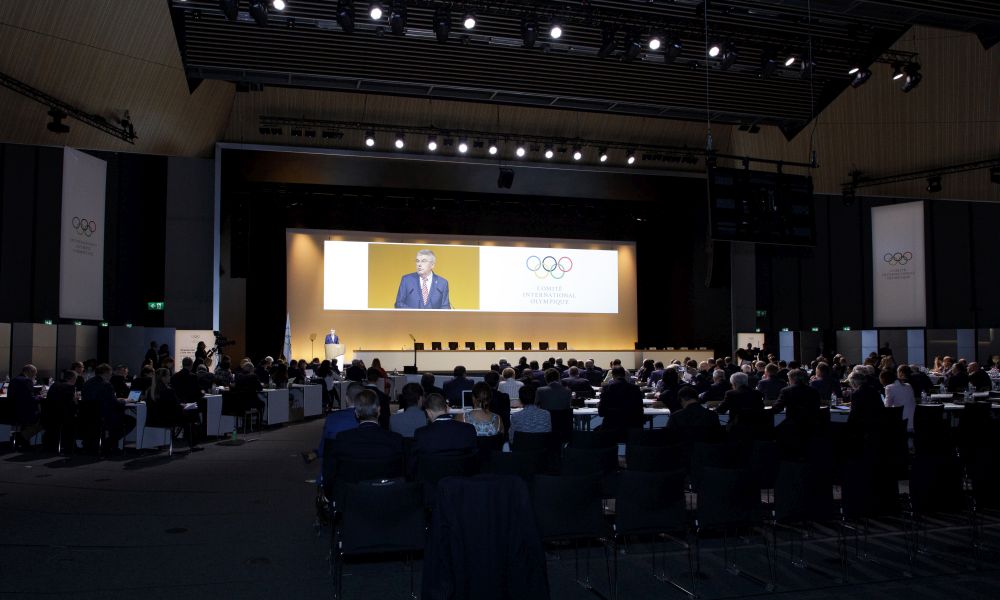 Ivo Ferriani: “Numerous important IOC decisions with positive impact for the future of the Olympic movement”

Lausanne (RWH) At its recent session, the International Olympic Committee IOC made two important decisions. The 2024 and 2028 Olympic Summer Games were conjointly awarded to Los Angeles (USA) and Paris (FRA), who will decide the sequence in cooperation with the IOC in the next months. The IOC members also approved changes in the candidature process for the Winter Olympic Games 2026.

“The IOC decisions were very important for the future of the Olympic movement”, said IBSF President Ivo Ferriani, who is IOC member since 2016. “The changes in the candidature process will be vital for cities, bidding for the Olympic Winter Games 2026. By facilitating the whole procedure and providing more assistance, a very important impact to the sport and our athletes will result.”

The changes approved at the Extraordinary IOC Session in Lausanne include two alterations to the process timeline. First, the duration of the Invitation Phase, which will expand to one full year and thereby give NOCs and cities more time to develop their proposals. Second, the Candidature Phase, who will be shortened from two years to one to reduce the cost of each candidature.

According to IOC President Thomas Bach, it is in the best interest of the IOC „to demonstrate that traditional winter sports destinations in the Americas, Europe or Asia are most welcome as Olympic hosts.” IOC members from winter sports regions strongly endorsed the idea in discussions before unanimously approving the idea. “As we slide into the future, IBSF is committed to be flexible in using also an existing sliding track closest to the host city in accordance with Agenda 2020”, said Ivo Ferriani, who was on site in Lausanne.

At the Extraordinary IOC Session, the members also decided to conjointly award the 2024 and 2028 Olympic Summer Games. The two bid cities committees were supported by their cities majors and in the case of Paris also by the French President Emmanuel Macron.

“The IOC decision to award the two editions of the Summer Olympic Games is a very important one in this particular global situation. Both cities showed fantastic presentations and commitment to deliver great games while following the agenda 2020 recommendations.” said Ivo Ferriani. “The IOC, the sports federations and all the stakeholders have a shining future.”