Dubai (RWH) Andrew Parsons is the new president of the International Paralympic Committee IPC. Parsons was elected at the IPC General Assembly in Dubai by the the required absolute majority of IPC members in the first round of voting, as the IPC announced in a press release on 8 September. The Brazilian is the third IPC President, succeeding Sir Philip Craven. The 67-year-old Briton, wheelchair basketball World Champion from 1973, was IPC President since 2001.
The International Bobsleigh & Skeleton Federation IBSF was ackowledged as “Recognised International Federation” within the the International Paralympic Committee (IPC) in May 2014. In Summer 2016, the IPC provisionally accepted bobsleigh to be part of the Beijing 2022 Paralympic Winter Games. ©RWH2017 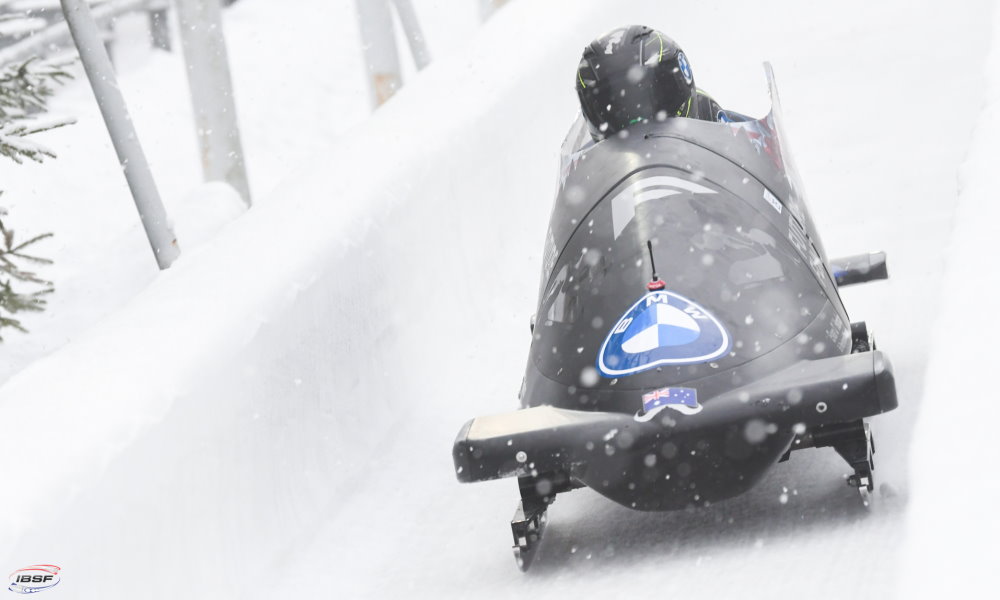