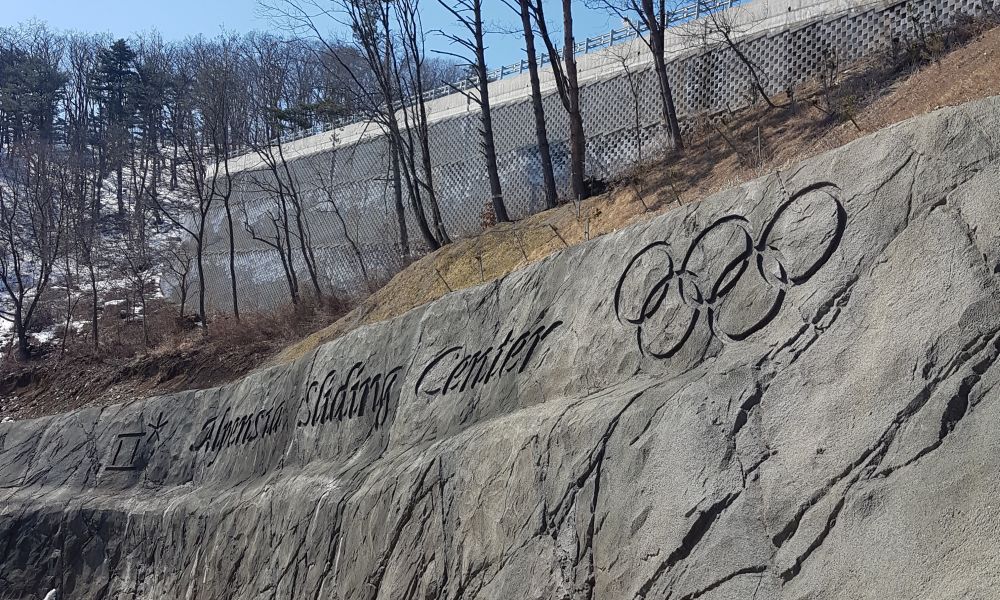 PyeongChang (RWH): The five bobsleigh and skeleton races at the 2018 Winter Olympics in PyeongChang, Korea, are scheduled for the second week of events. All Olympic races of the IBSF athletes are four-heat-events on two consecutive days, respectively.  This was now announced by the Organising Committee POCOG in PyeongChang.

The PyeongChang 2018 schedule for the IBSF athletes