Yunjong Won was the first Korean pilot to win the IBSF Overall World Cup ranking in the 2015/2016 season. He and Chung Gum Hwang from North Korea will march as final flagbearers with the Unified Korean Team.

The first IBSF flagbearer in the PyeongChang Olympic Stadium will be Akwasi Frimpong from Ghana. Following the Korean alphabet Hangul, Ghana will be the second nation of the evening, marching in directly after Greece, the traditional first country in the Parade of Nations.

Brazilian Edson Bindilatti is one of the most experienced bobsleigh athletes in PyeongChang. 2002 in Salt Lake City (USA) and 2006 in Torino (ITA) he competed as push athlete in the 4-man bobsleigh. 2014 in Sochi, he had his Olympic debut as bobsleigh pilot.

Monegasque Rudy Rinaldi wrote Olympic history aged 18. At the Youth Olympic Winter Games (YOG) 2012 in Innsbruck (AUT), he and brakeman Jeremy Torre finished third to win the first and still only Olympic Medal for Monaco. One of the first congratulators then was H.S.H. Prince Albert II, reigning monarch of Monaco and five times Olympian as bobsleigh pilot.

Daumants Dreiskens from Latvia with pilot Oskars Melbardis in 4-man bobsleigh was the 2014 Olympic silver medallist in Sochi. Together, they also won the 2015 Overall World Cup in 2-man and 4-man bobsleigh, as well as European Championships gold in 4-man. 2016 in Innsbruck, Daumants Dreiskens was part of the Latvian 4-man team of Oskars Melbardis that won the first ever World Championships title for Latvia in bobsleigh.

Audra Segree belongs to the team of Jazmine Fenlator-Victorian, the first female bobsleigh pilot cometing for Jamaica at the Olympics. 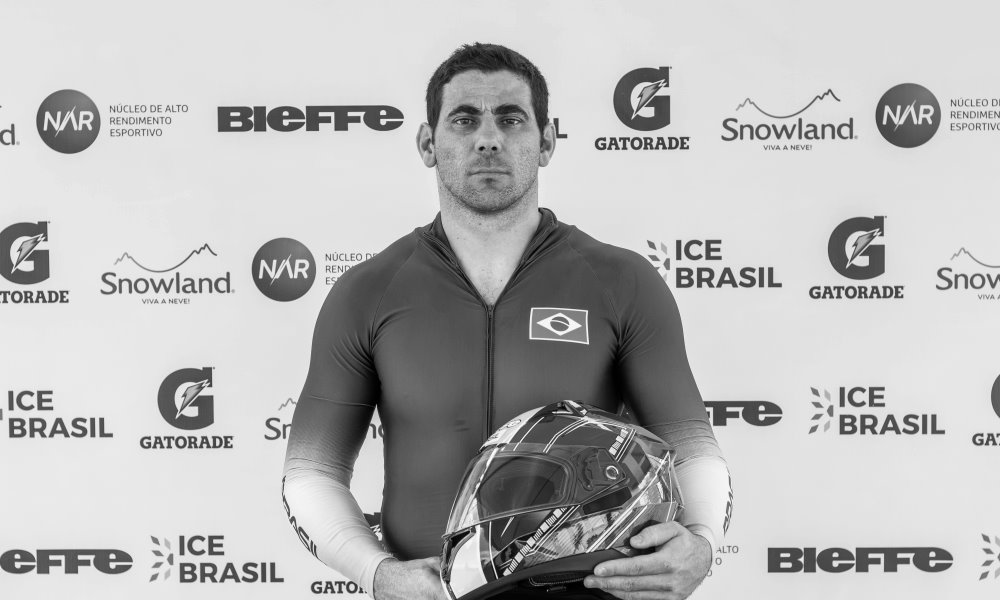 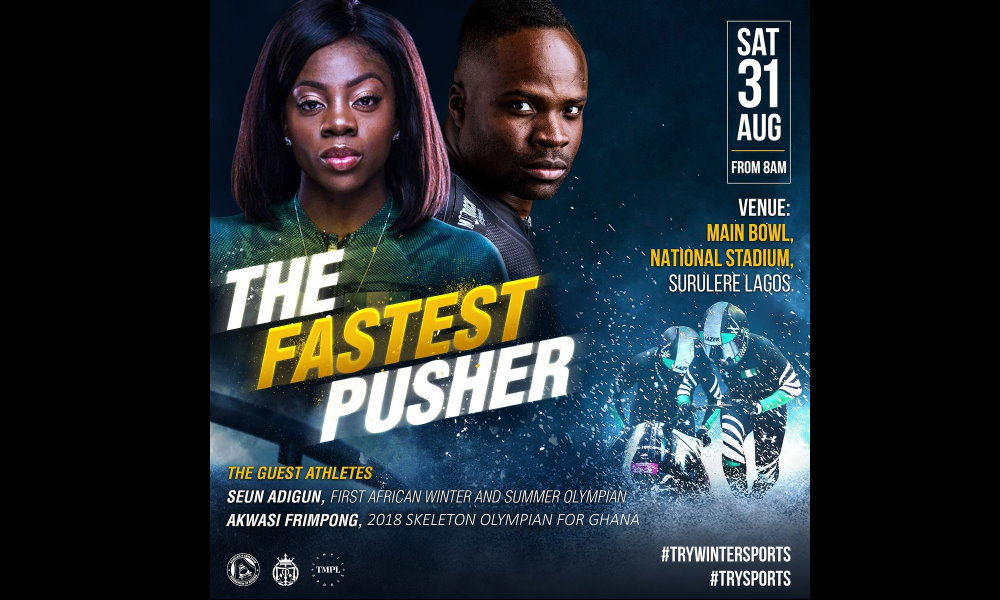 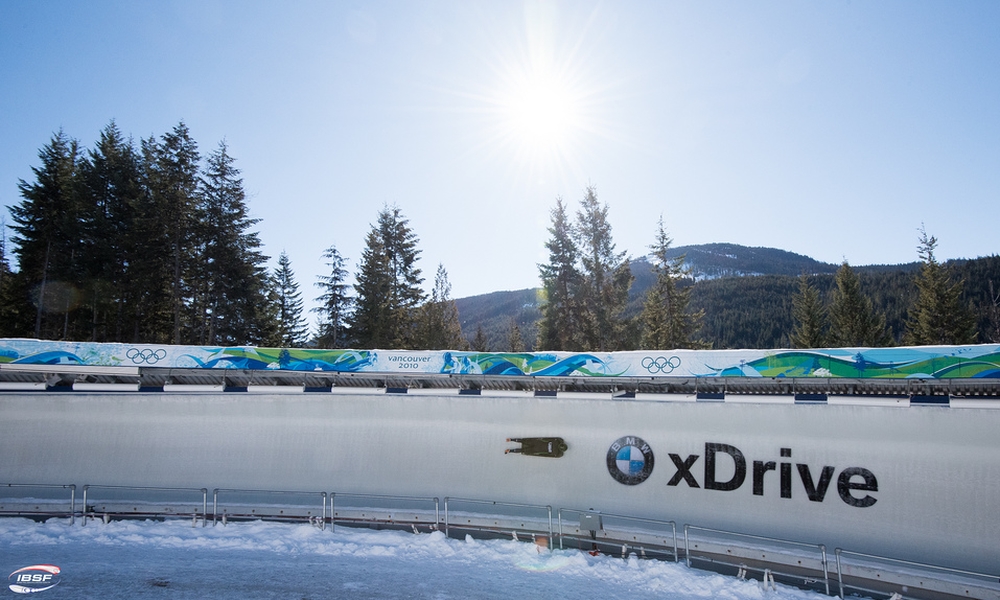