Lausanne (RWH) Seven cities have officially confirmed their interest in hosting the 2026 Winter Olympic and Paralympic Games. That was announced by the International Olympic Committee (IOC) in Lausanne.

Until the deadline to express interest expired on March 31, Graz in Austria, Calgary in Canada, Sapporo in Japan and Stockholm in Sweden have all put themselves forward. They are joined by Sion in Switzerland, Erzurum in Turkey and a joint Italian bid from Milan, Turin and Cortina d'Ampezzo.

The IOC further announced that they will now provide the National Olympic Committees (NOCs) of the host cities with further support, including technical advice and communications assistance. 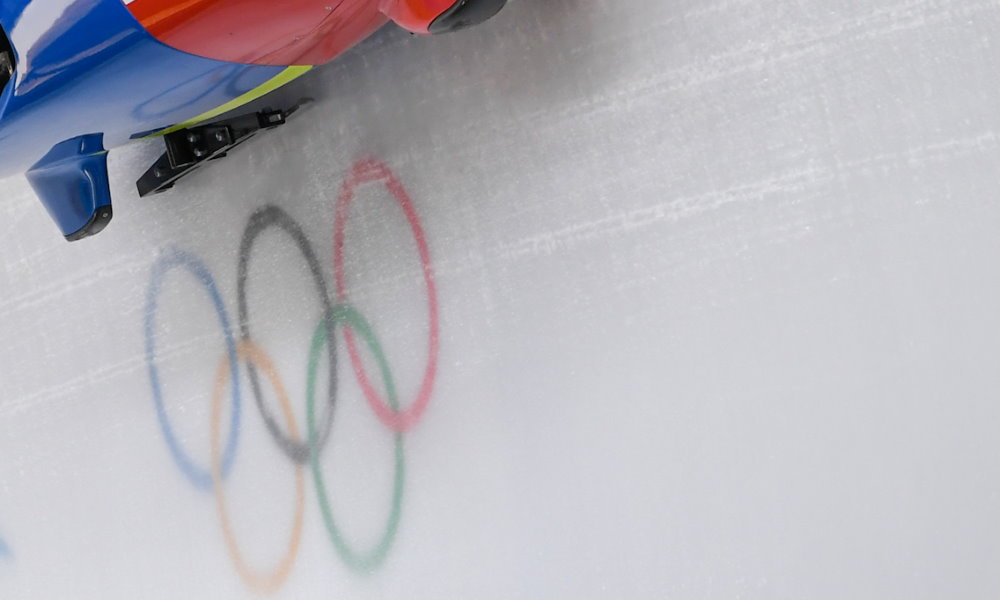 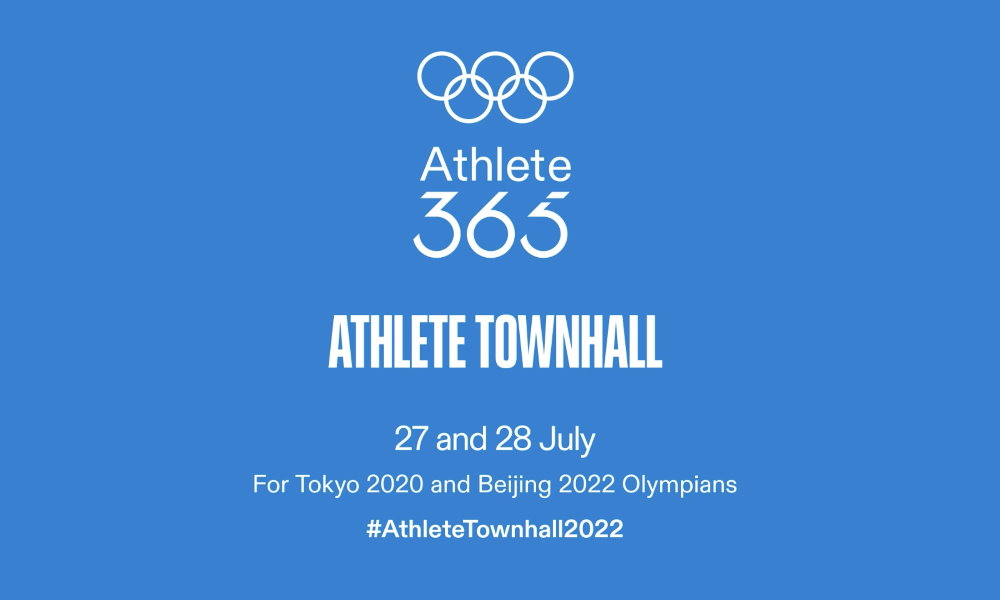 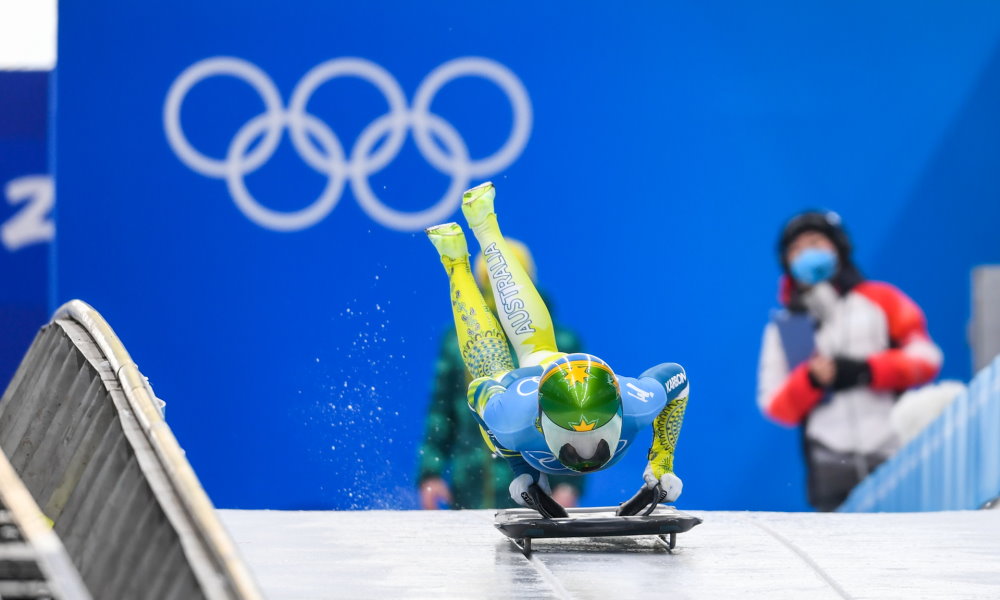 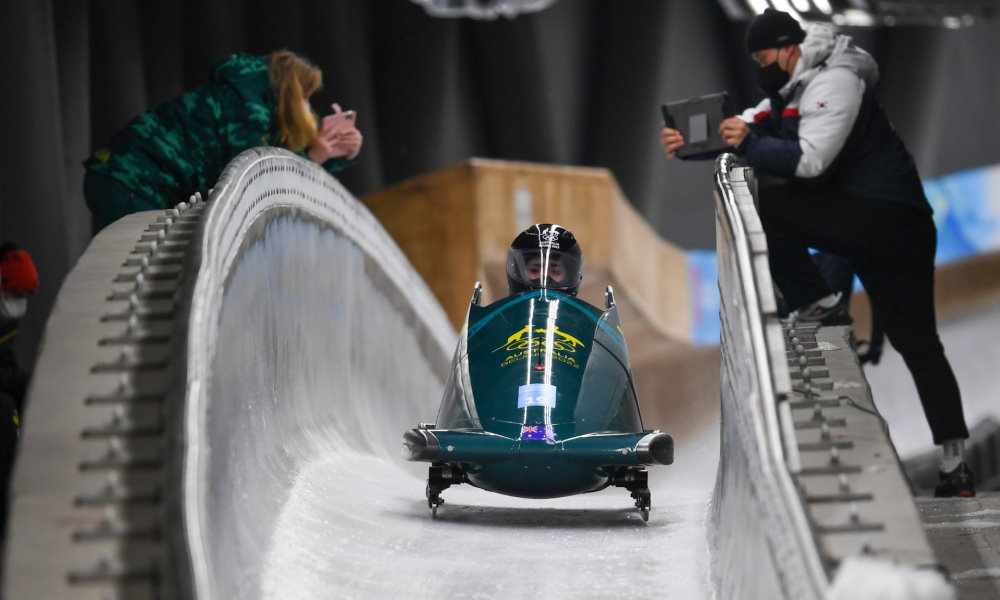 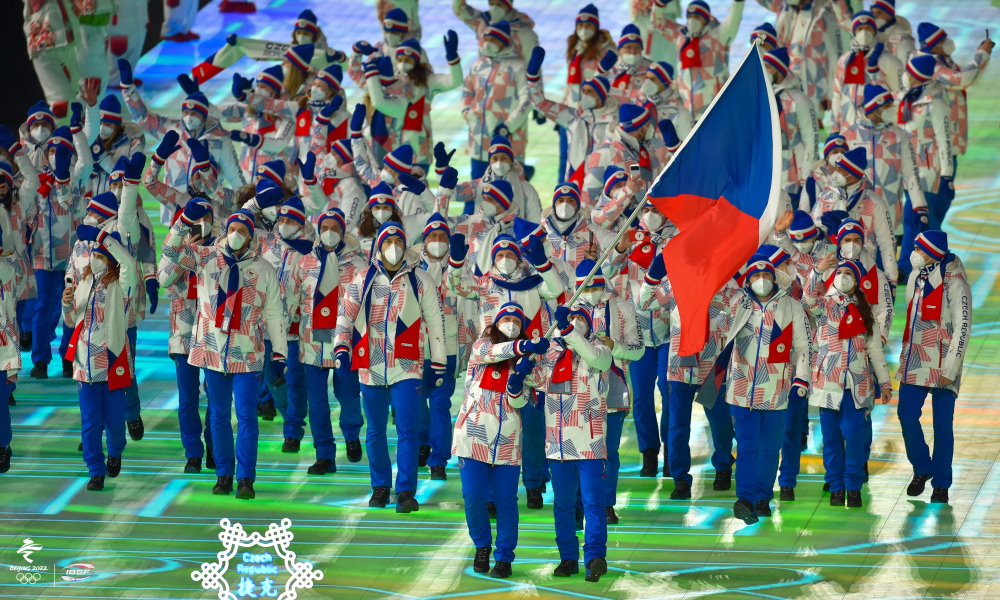