With great sadness the IBSF has taken notice that the former Secretary General of the German Federation, Günter Gscheidlinger, passed away at the age of 79.

Günther Gscheidlinger had been the Secretary General of the German Federation for almost 30 years. He started his position in July 1970 and guided the Federation until 1999. Under his leadership the German Federation developed from a small one-man unit to a modern and well organized national sports federation. He was a pioneer in modernizing competition formats, developing Sports Marketing concepts, always looking for new ideas to promote the sliding sports. His expertise in sports was well respected not just on a national but also on an international level. After his retirement he put his energy and all his knowledge in different charity projects.

IBSF President Ivo Ferriani: „The sliding sports have lost a visionary who was able to promote our sports already in the 70s to the late 90s. Even after Günter´s retirement he was still very interested in the development of our sports and always there to give advice and support. The sliding sport community has lost a good friend. Our thoughts are with his wife and his friends all over the world.“

A requiem will be held on May 3rd at 9 am at the „Pfarrkirche Berchtesgaden“, follwed by a funeral service at the „Alter Friedhof“ Berchtesgaden. 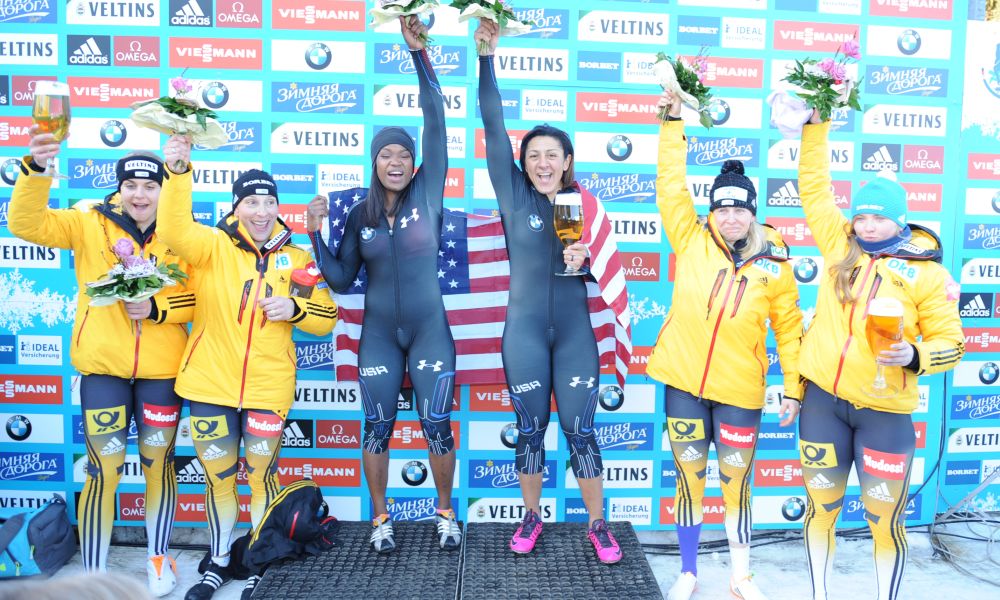