Lausanne (RWH) Women’s Monobob will be added to the 2022 Olympic Winter Games programme as sixth discipline of IBSF sports. IOC Sport Director Kit McConnell announced the decision today, 18 July 2018, at the IOC Headquarter in Lausanne, Switzerland, where the IOC Executive Board took the decision.

„We are very honoured that the IOC Executive Board decided to add Women‘s Monobob to the program of the Beijing 2022 Olympic Winter Games“, said Ivo Ferriani, President of the International Bobsleigh & Skeleton Federation IBSF. „It will not just give our female athletes another medal opportunity but will also allow our National Federation to further develop the female participation.“

Not a part of the 2022 Olympic programme in Beijing will be 4-Woman Bobsleigh, the Bobsleigh/Skeleton Team Competition and a Mixed Skeleton Competition. All three were proposed by the IBSF earlier this year. 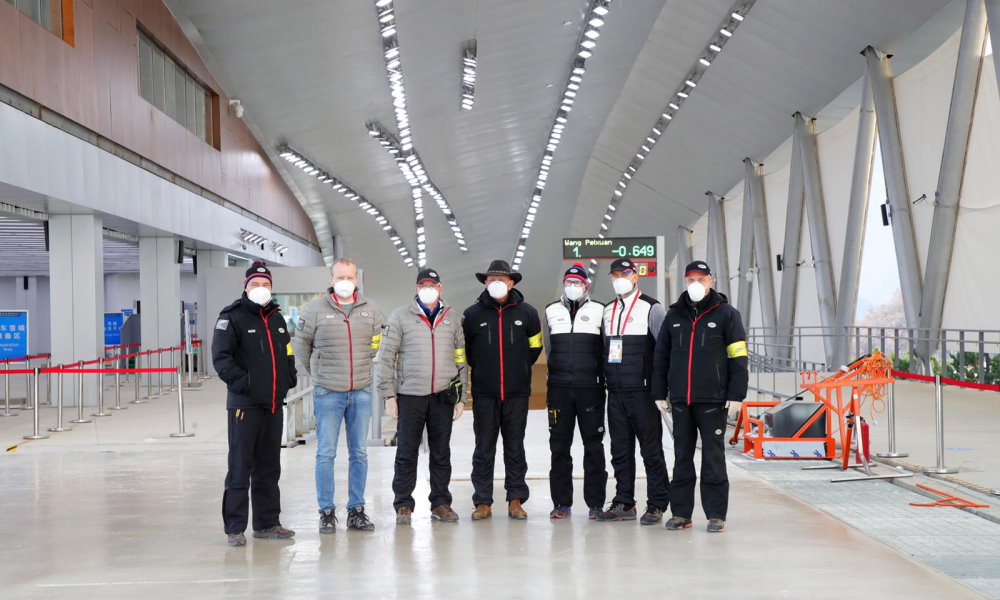