Innsbruck (RWH) Reinhard Poller will be the new CEO of the Austrian Bobsleigh & Skeleton Federation ÖBSV. The ÖBSV Executive Board hired the former bobsleigh pilot as of October 1. 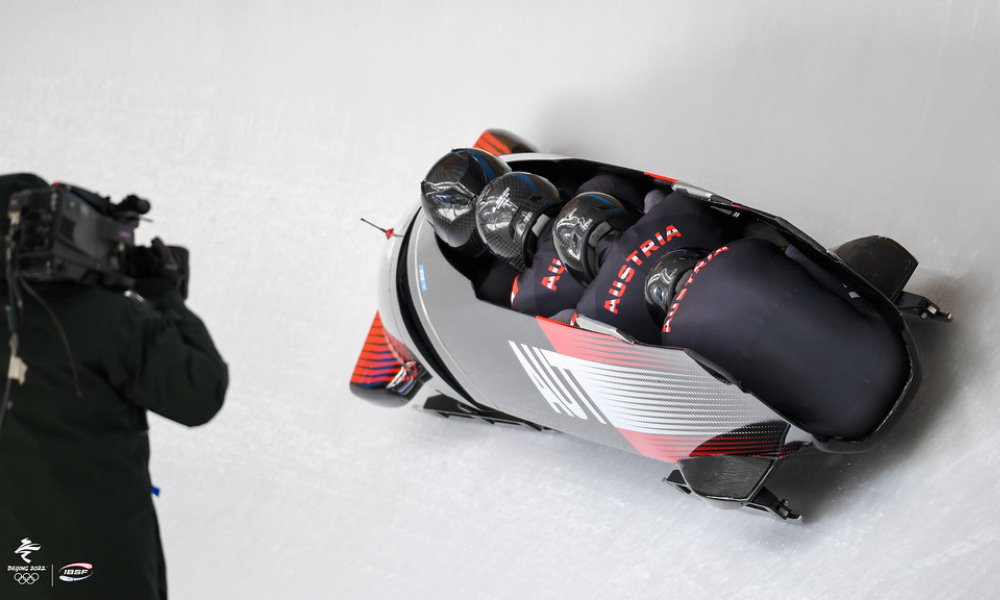 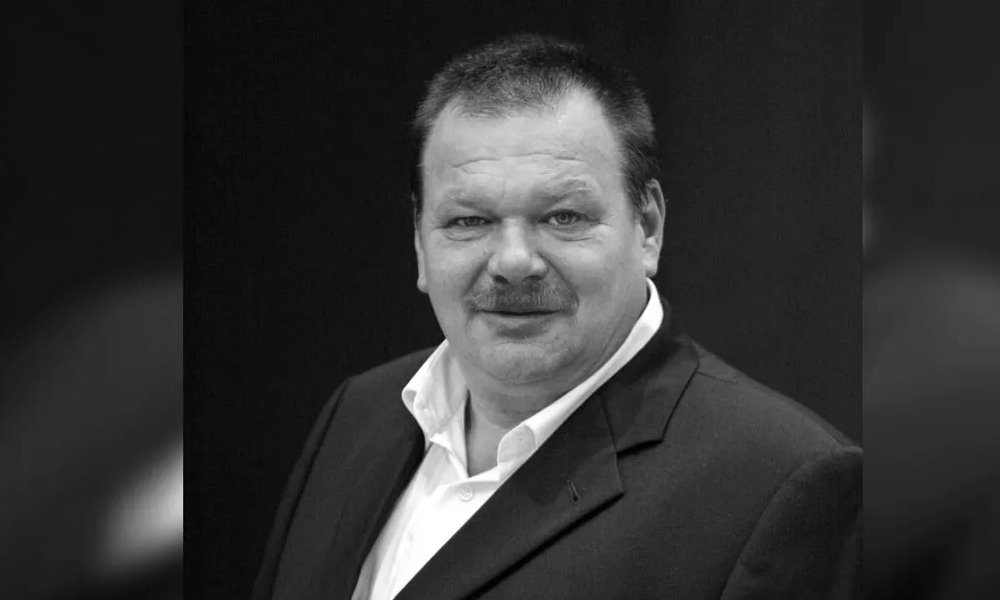 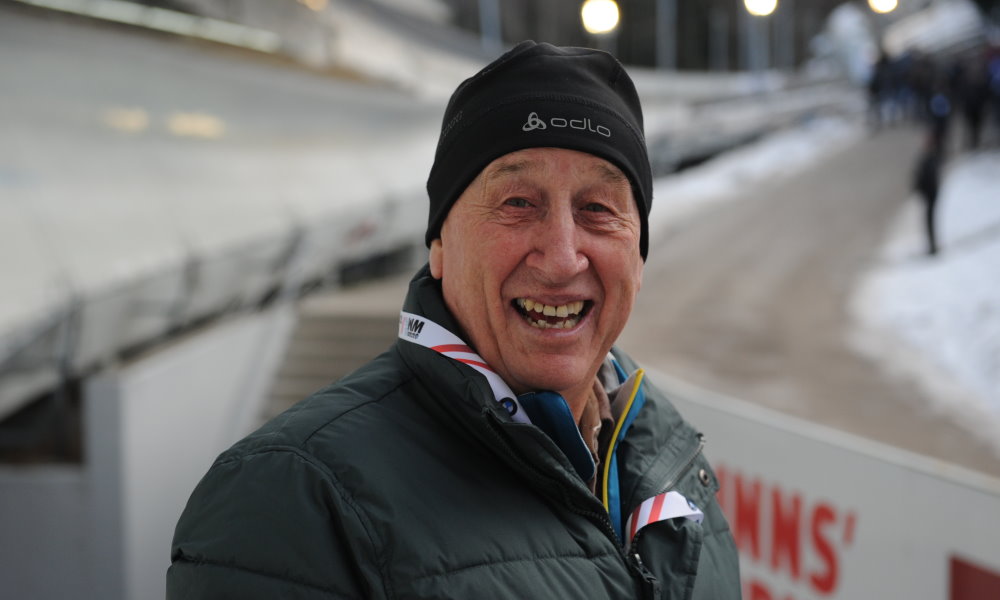