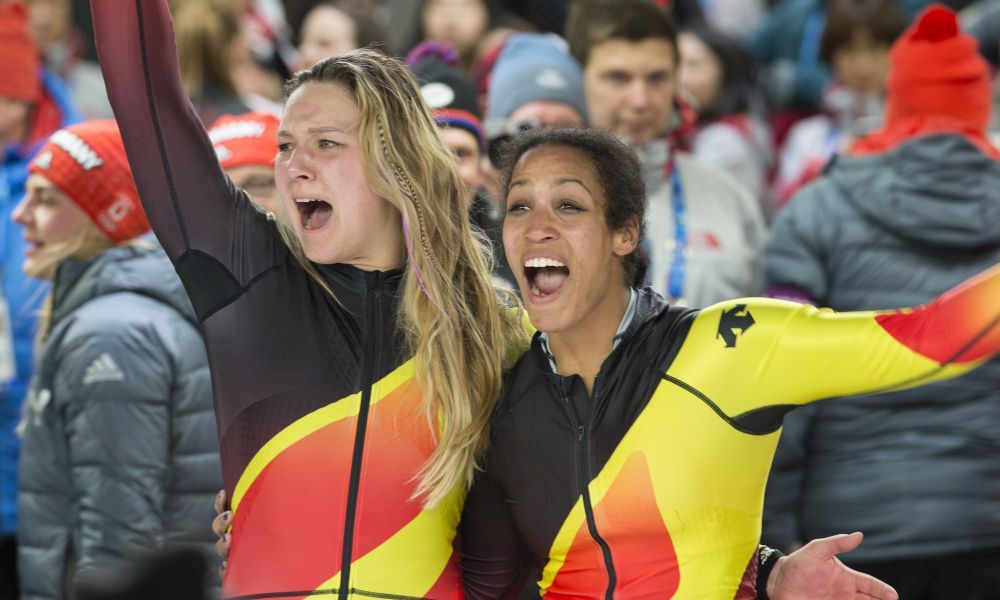 Oberhof (RWH) Olympic Bobsleigh Champion Mariama Jamanka (GER) has to qualify for for the German team in the BMW IBSF World Cup 2018/2019. Also Olympic silver medallist Nico Walther as well as 4-Man Bobsleigh World Champion Johannes Lochner compete with their teammate for the current World Cup spots. The selection races for the bobsleigh team will start on 27 and 28 October with the German Championships in Winterberg, the second event is on November 10+11 in Altenberg.

Only double Olympic Champion Francesco Friedrich, who won Gold in 2-Man and 4-Man bobsleigh in PyeongChang, already has a secured World Cup spot for the post-Olympic winter.