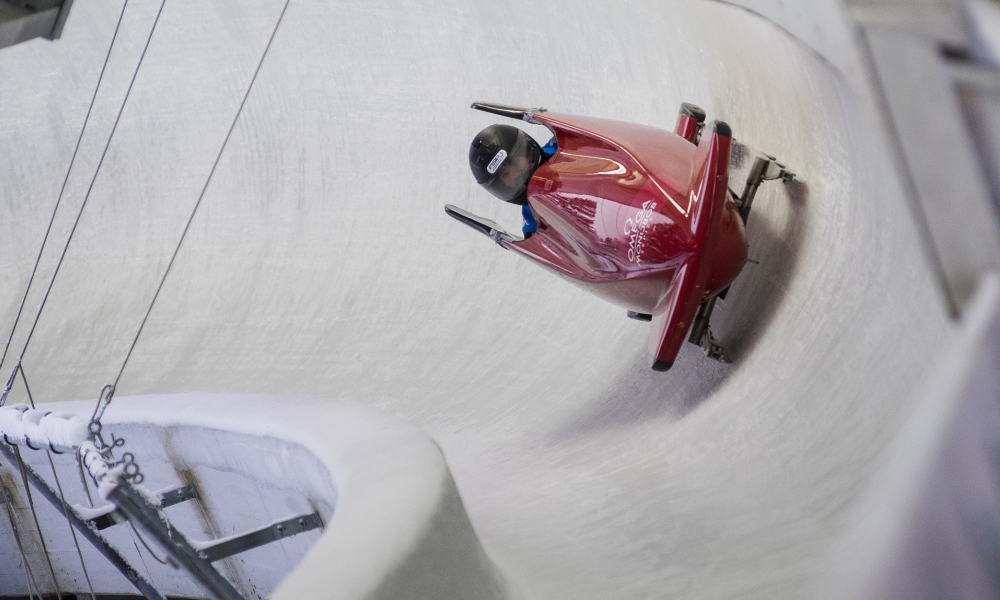 Here are some facts and stats:

-          The IBSF Para Sport World Cup is mixed-gender – Women and Men compete together.

-          Annnija Krimina from Latvia wrote history as first ever woman to win an mixed-gender IBSF race. She won the Para Bob World Cup in Calgary in November 2017.

-          Since 2017, one World Cup race each winter also counts as European Championships – the first gold medal went to Arturs Klots from Latvia.

-          Para Bobsleigh is with a seatetd start only in the moment. The bobsleighs are started with a special automatic launch system. 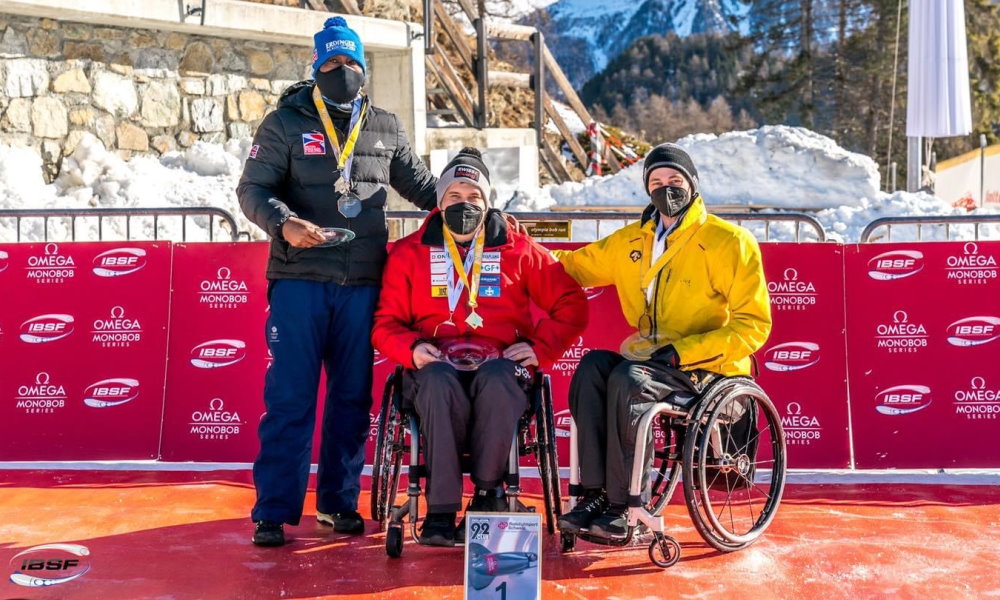 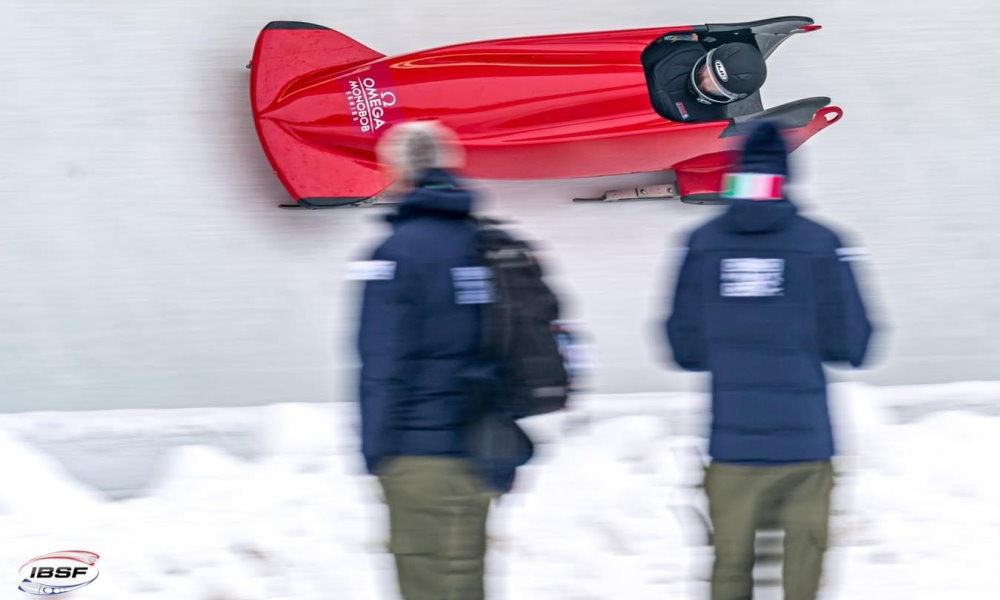 Preview: BMW IBSF World Cup to see in the new year with a weekend of racing in Sigulda
14 Dec 2021 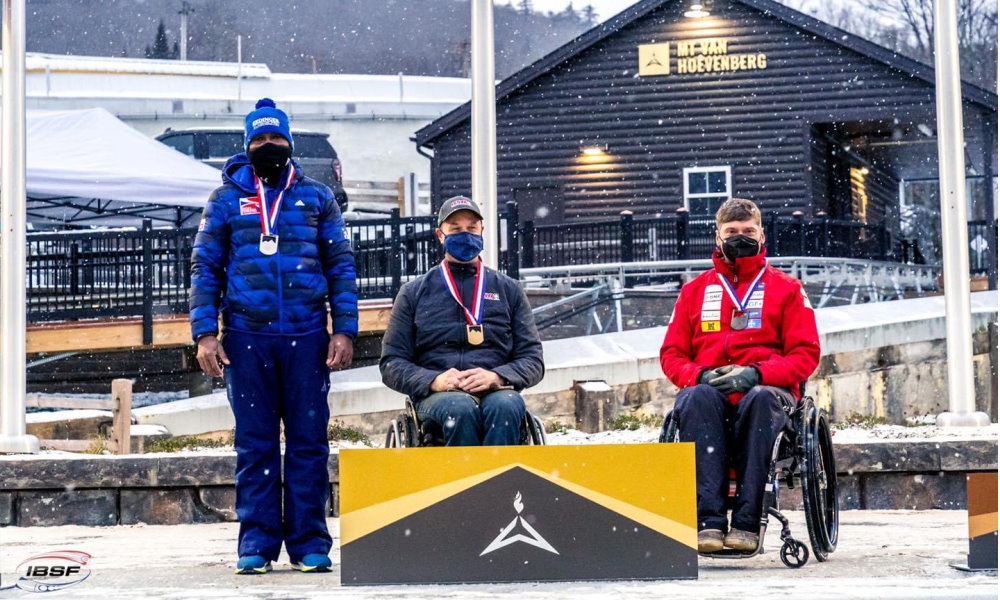 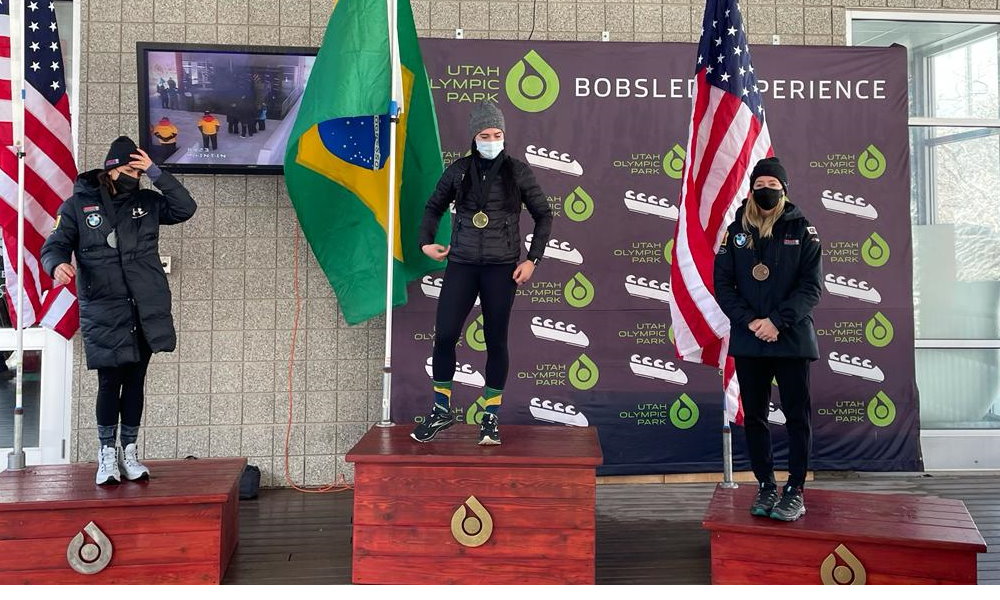