Milano (RWH) The International Olympic Committee (IOC)’s Evaluation Commission this week paid its working visit to the second candidate for the Olympic and Paralympic Winter Games 2026 with five days of discussions and venue tours in Milan-Cortina from 2 to 6 April. IBSF Secretary General Heike Größwang is member of the evaluation commission and attended the visits, which are part of the new Candidature Process and aim to provide greater support and expertise directly from the IOC and the Olympic Movement. In March, the Commission had visited Stockholm-Åre (Sweden).

The Olympic bobsleigh, skeleton and luge competitions are proposed to take place in the Cortina d’Ampezzo cluster together with alpine skiing, biathlon and curling. The plans of the Candidature Committee Milan-Cortina 2026 are for the re-opening and modernization of the 2008 closed Eugenio Monti Sliding Center.

After the visits, the Commission will produce a report outlining the opportunities and challenges of each project to assist IOC Members in selecting the Host City 2026. The election will take place on 24 June during the 134th IOC Session in Lausanne. ©RWH2019 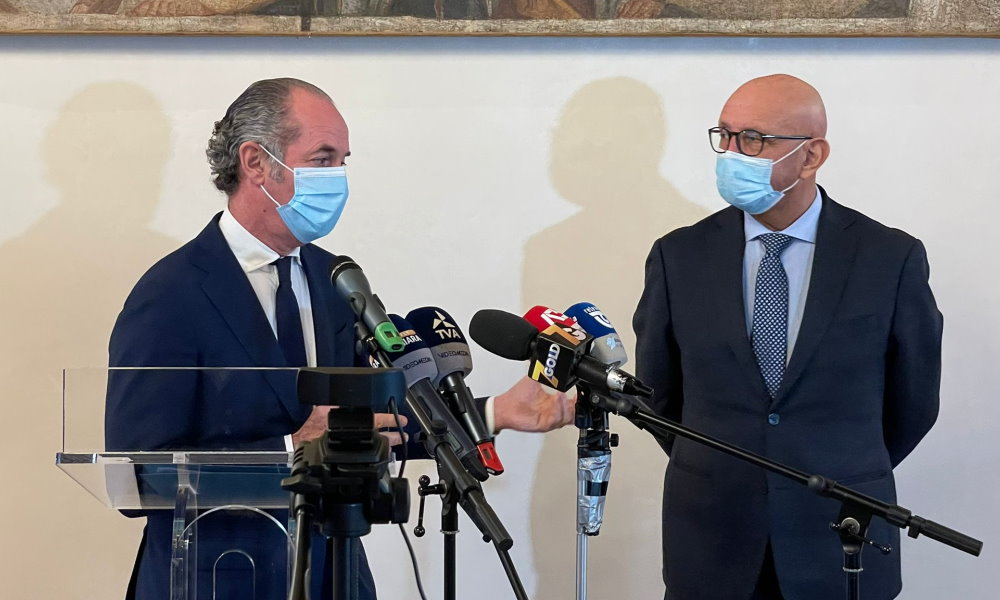 #HEALTHYTogether: IOC, WHO and UN join forces with athletes to fight COVID-19 pandemic