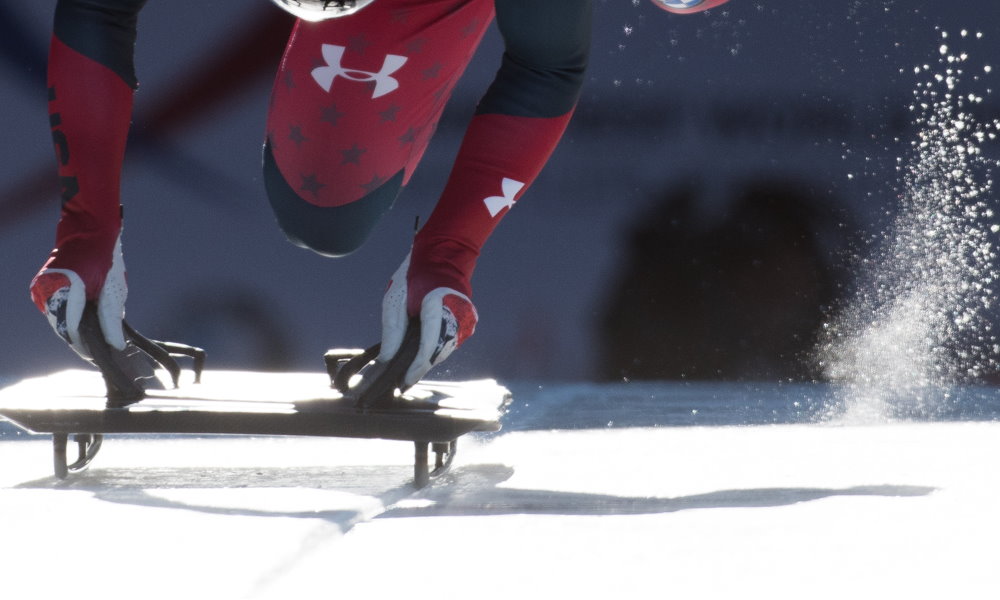 Lake Placid (RWH) Jimmy Shea, Hubert and Curtis Stevens, Ivan Brown and Alan Washbond as well as John Heaton will be inducted as the seventh class of the USABS Hall of Fame. As the federation USA Bobsled & Skeleton (USABS) announced, the six nominees will be honored during a private ceremony in Lake Placid the evening of June 21.

Jimmy Shea won the Men’s Skeleton gold medal at the 2002 Winter Olympics in Salt Lake City. He was also chosen by fellow athletes to recite the athlete’s oath during the opening ceremony.

The Stevens brothers, Hubert and Curtis, won the first-ever Olympic 2-man Bobsleigh competition, which was staged in Lake Placid in 1932.

In February 1936, Ivan Brown and Alan Washbond won the 2-man Bobsleigh gold at the Olympic Winter Games in Garmisch, Germany. 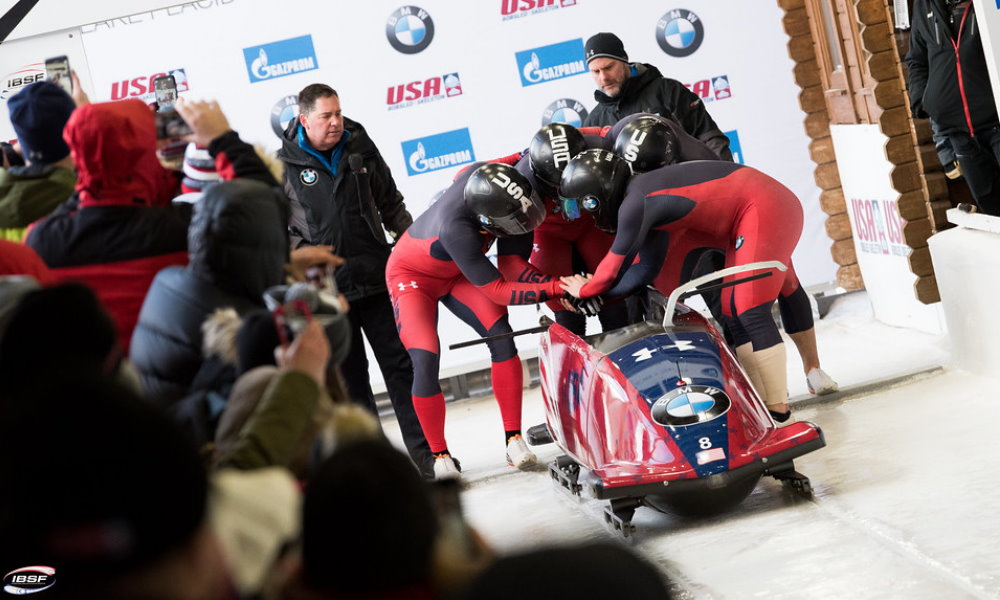 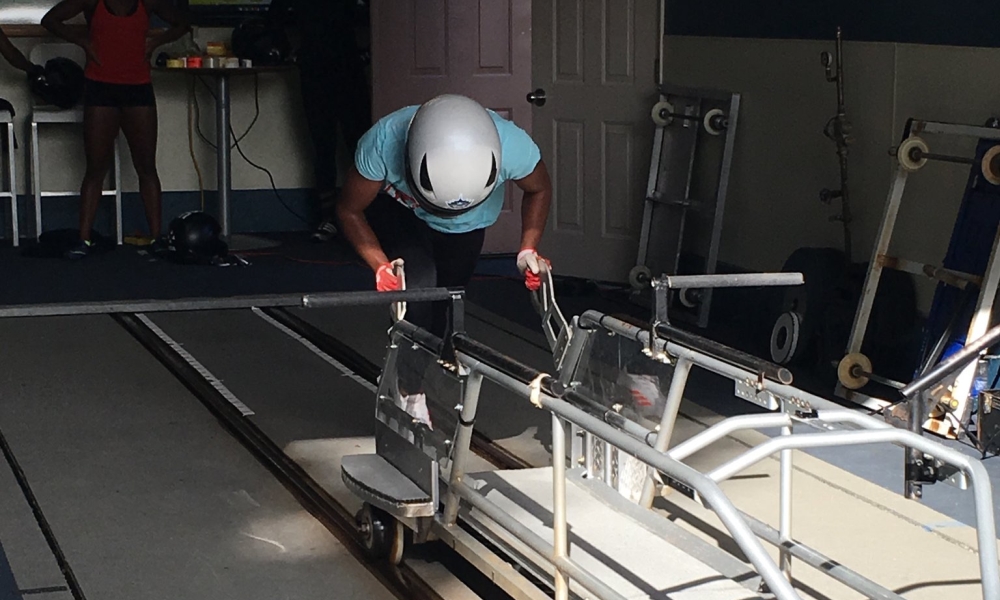 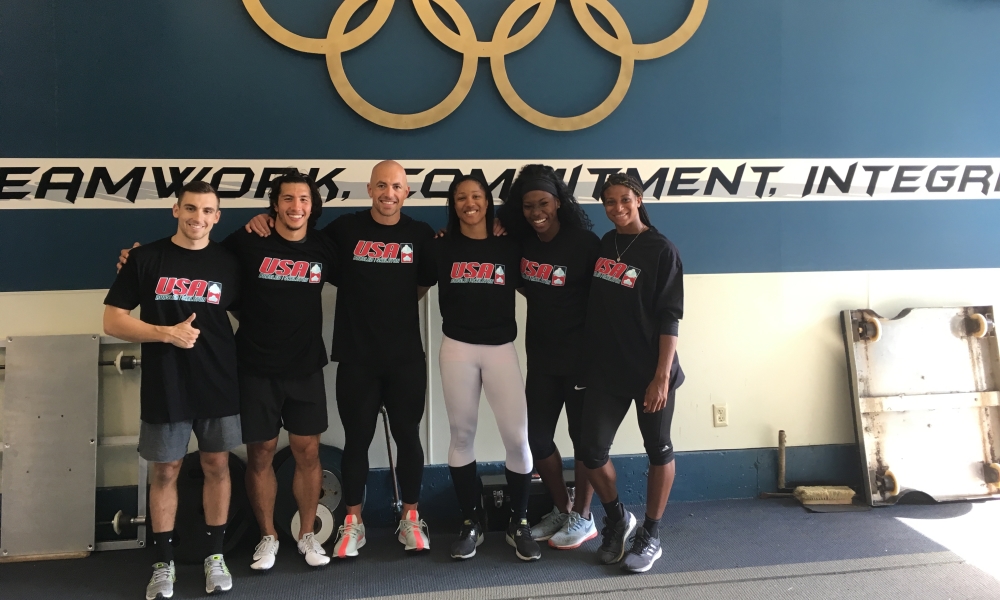 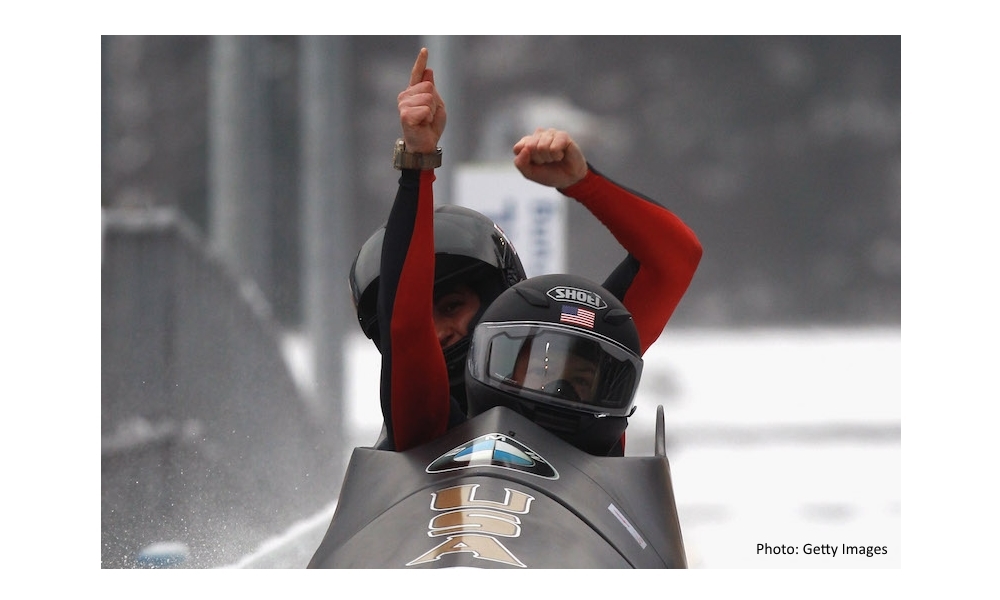 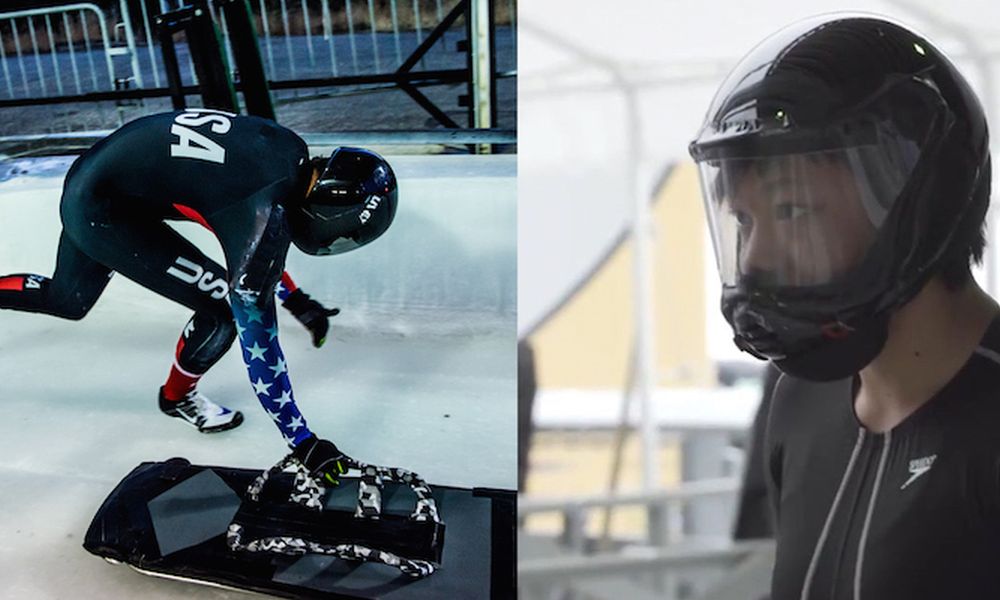 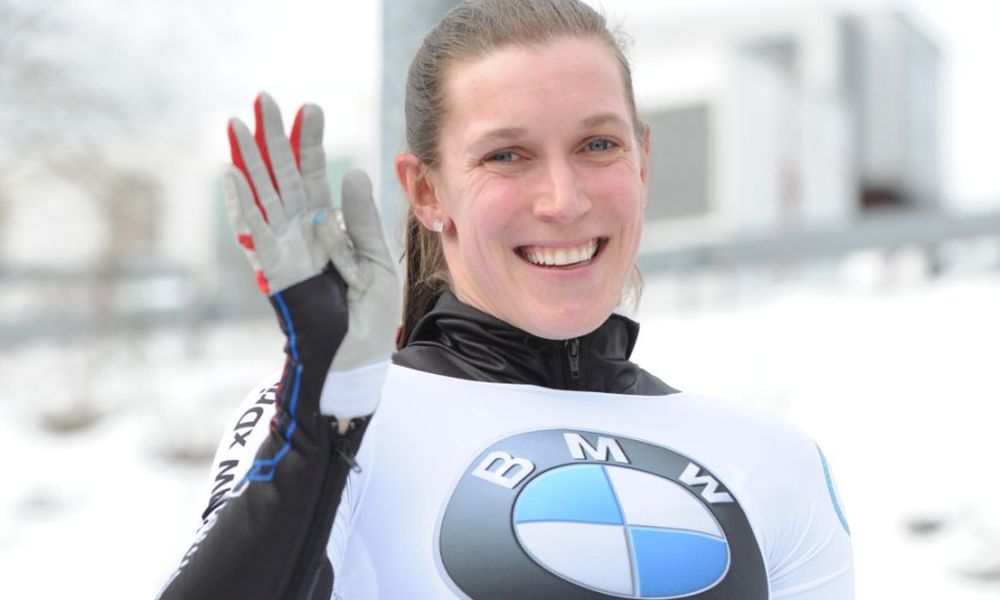 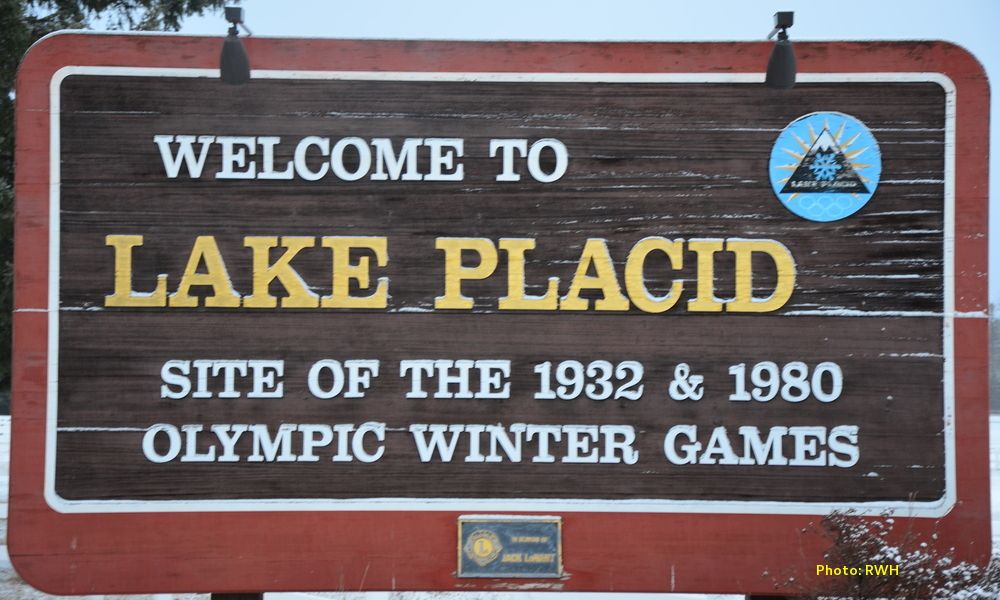 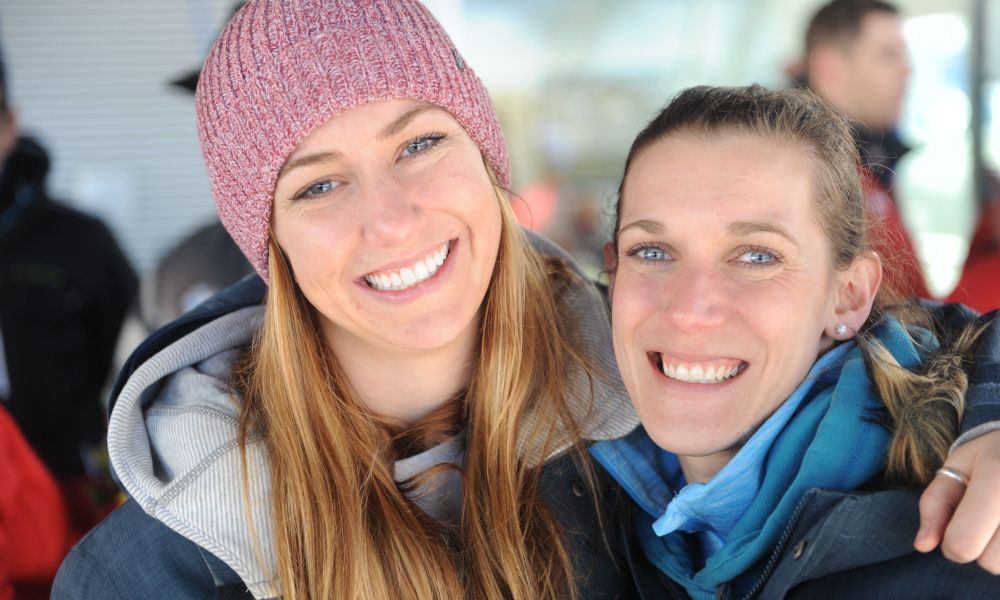 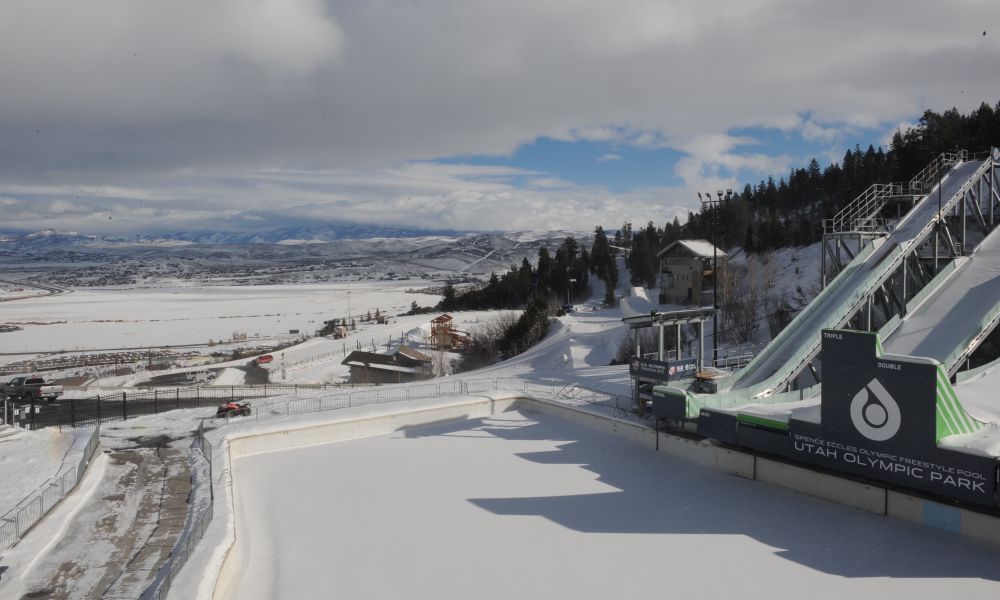 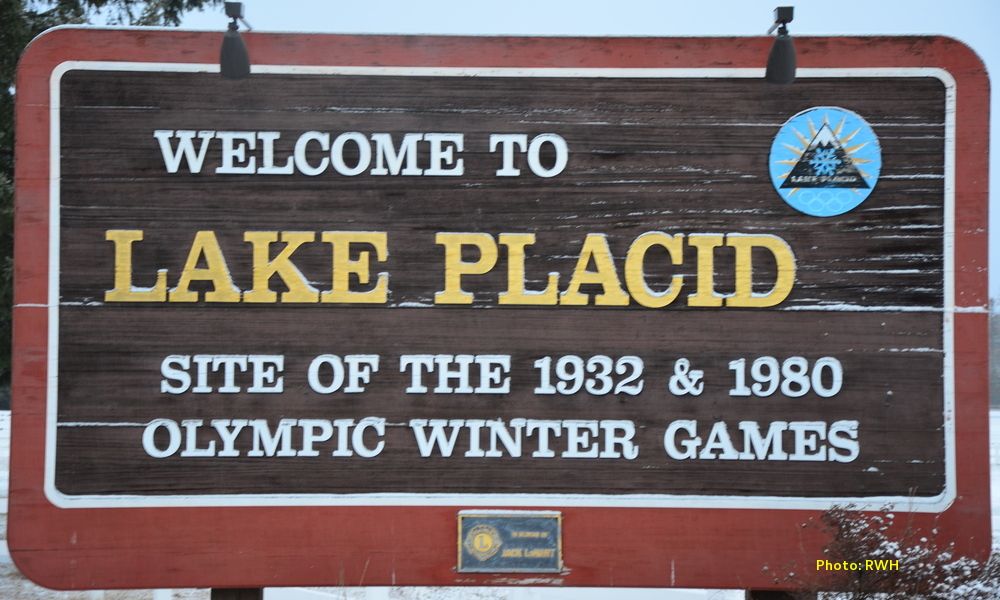