Half-time in YOG qualification with OMEGA Youth races at Königssee

Schellmoser, Nydegger, Popescu and Gisler in the lead

In Youth Monobob, 14 women and 25 men from 15 countries competed in the races of the OMEGA Youth Series at Königssee. In the women's category, Romanian Georgeta Popescu is ahead of Viktoria Cernanska (SVK). Both won two races so far. Celine Harms from Germany is currently on third place. In Men’s Monobob, Swiss Fabian Gisler defended the lead with ranking eighth and first at Königssee. Alexander Czudaj (GER), winner of the first Königssee race, is second ahead of Romania's Andrej Nica.

The OMEGA Youth Qualification Series includes eight races on four different tracks, two each in Europe (Lillehammer/NOR and Königssee/GER) as well as North America (Lake Placid and Park City in the USA). The four best results from these eight races achieved by athletes will form the IBSF Youth Ranking list from which the YOG quota spots per nation are determined. In Lausanne 2020 (9 to 22 January 2020), 40 Skeleton and 36 Monobob athletes are due to compete, with gender equality in both sports.

The next races of OMEGA Youth series are scheduled for 21 –21 November in Lake Placid (USA). 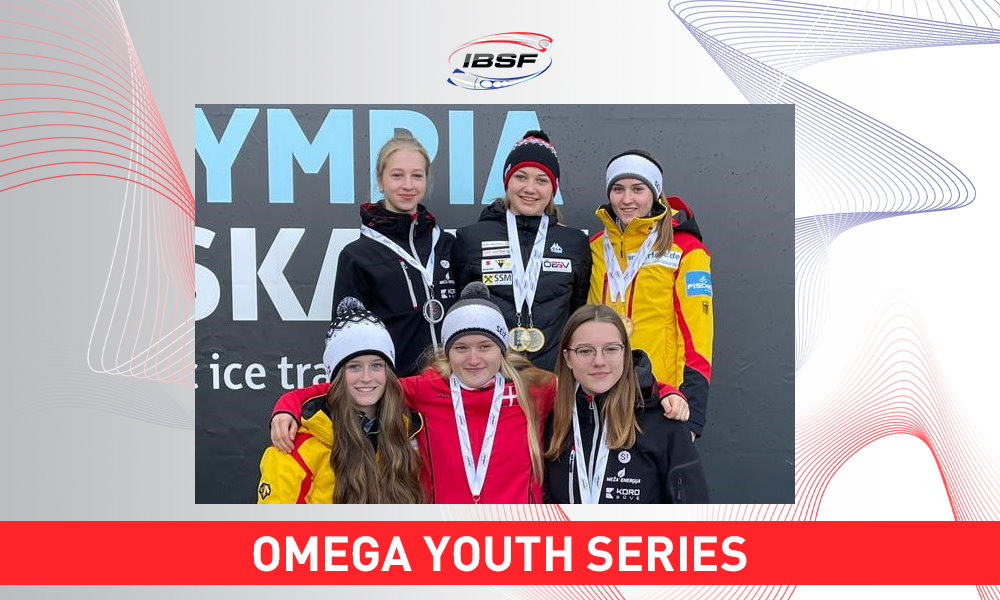 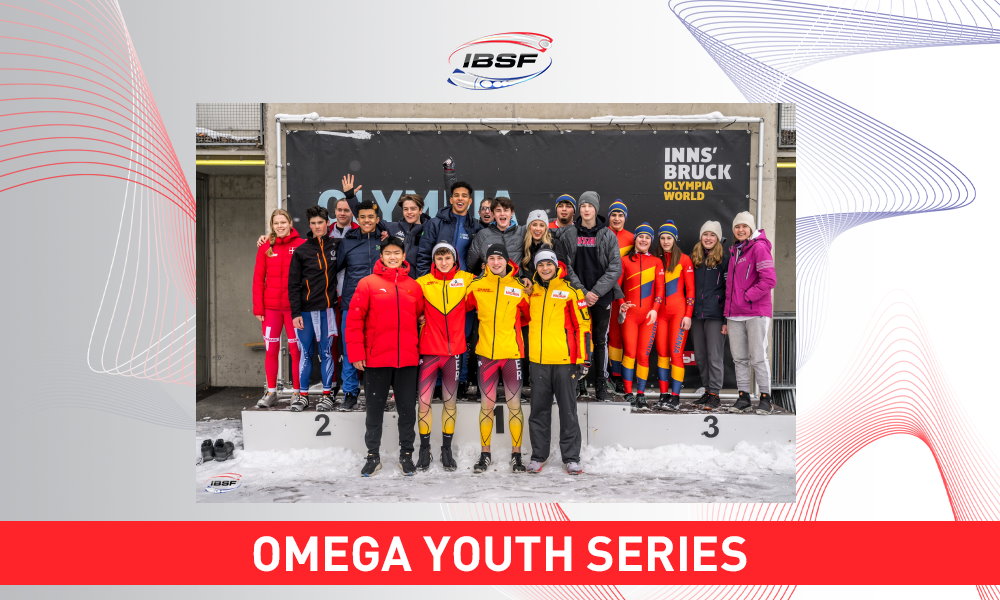 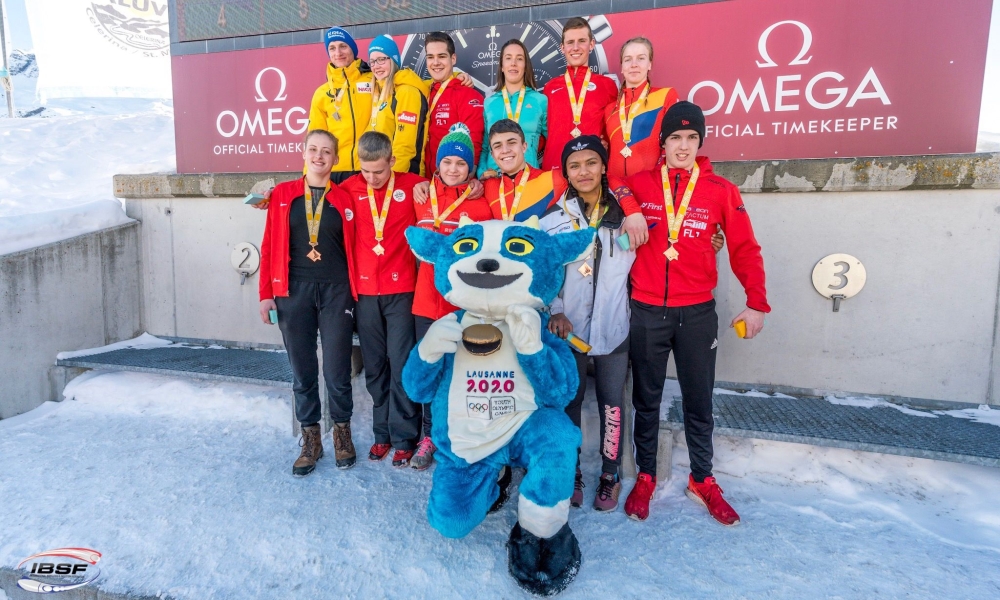 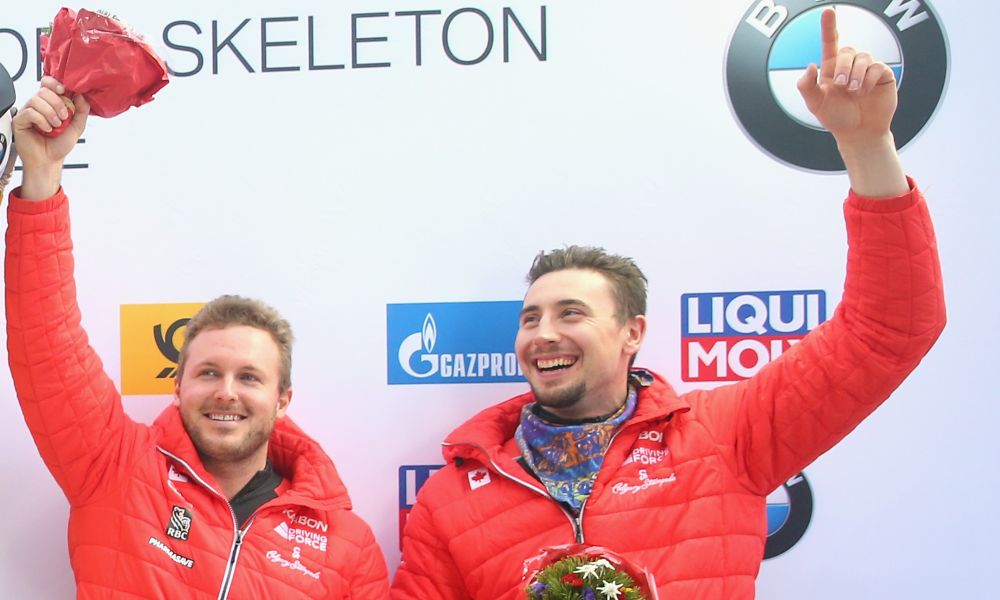