Lausanne / St. Moritz (RWH) The third Winter Youth Olympic Games (YOG) Lausanne 2020 will open on January 9th. In addition to the official opening ceremony in the host city, there will be an opening night for the athletes at the St. Moritz venue. In addition to a separate program for the bobsleigh, skeleton, luge and speed skating teams, the opening ceremony in Lausanne will also be broadcast live on the Medal Plaza in St. Moritz.

An international training period on the Olympia Bobrun St. Moritz-Celerina is on offer for the young athletes of the IBSF on January 7 and 8 ahead of the start of the YOG. The official YOG training runs are scheduled from January 11th to 18th (daily at 12.30 pm and 2.30 pm CET). >> find YOG training results here

The YOG races in St. Moritz are on the program on January 19 and 20. On Sunday (January 19), the Youth Olympic Champions and medallists will be determined in the monobob (from 12 p.m.) and skeleton (from 2 p.m.). On Monday (January 20), the young male athletes will be looking for gold, silver and bronze (monobob from 12 p.m., skeleton from 2 p.m.). A total of 40 skeleton and 36 monobob athletes from 27 nations are qualified, half of them young women and half men. >> find YOG race results here

While the bobsleigh and skeleton youth is looking forward to their sporting highlight, many of the previous Youth Olympics athletes are successfully out on the world's ice tracks: The 2016 Olympic Youth Champions Laura Nolte (GER, women's monobob), Ashleigh Pittaway ( GBR, women's skeleton) and Evgeniy Rukosuev (RUS, men's skeleton) start in the BMW IBSF World Cup. Jonas Jannusch (GER, men’s monobob) is U23 World Champion in 2-man bobsleigh and is currently leading the overall standings in the 4-man bobsleigh Europe Cup. Jacqueline Lölling, who was the first Skeleton Youth Olympic Champion back in 2012, is World Champion of 2017, Olympic silver medallist of 2018 and leads the overall ranking in the BMW IBSF World Cup 2019/2020. ©RWH2020

Photos OIS from Training and races 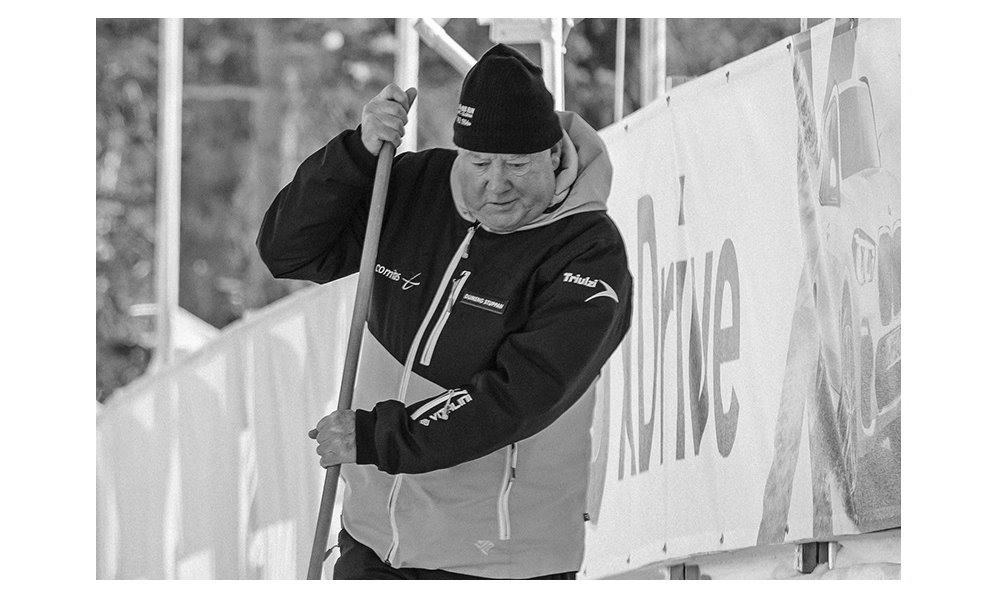