Lausanne. The IBSF creates a pathway for female bobsleigh pilots and skeleton athletes to return to competition after maternity leave – this was announced at the virtual 2020 IBSF Congress on 17 October.

When elected in 2018 the IBSF Executive Committee set itself the goal to enhance female participation. With the acceptance of Women´s Monobob into the Olympic program the first step was already taken in 2018. Now step two has been accomplished: World Cup respectively Intercontinental Cup athletes, who miss out a season for maternity leave, will be granted that quota spot in the respective series when coming back after one season. This quota spot will be linked to the single athlete´s name and will be in addition to the quota spot(s) assigned to the National Federation. The new rule will come into force for the next Olympic cycle, so after the Olympic Winter Games 2022.

“With this decision we pave the way for female athletes to come back to competition after maternity leave. They do not have to go through the whole qualification process but will get a spot in that series they had been qualified before sitting out for a season to give birth. It will give new opportunities to our female athletes”, said IBSF President Ivo Ferriani. 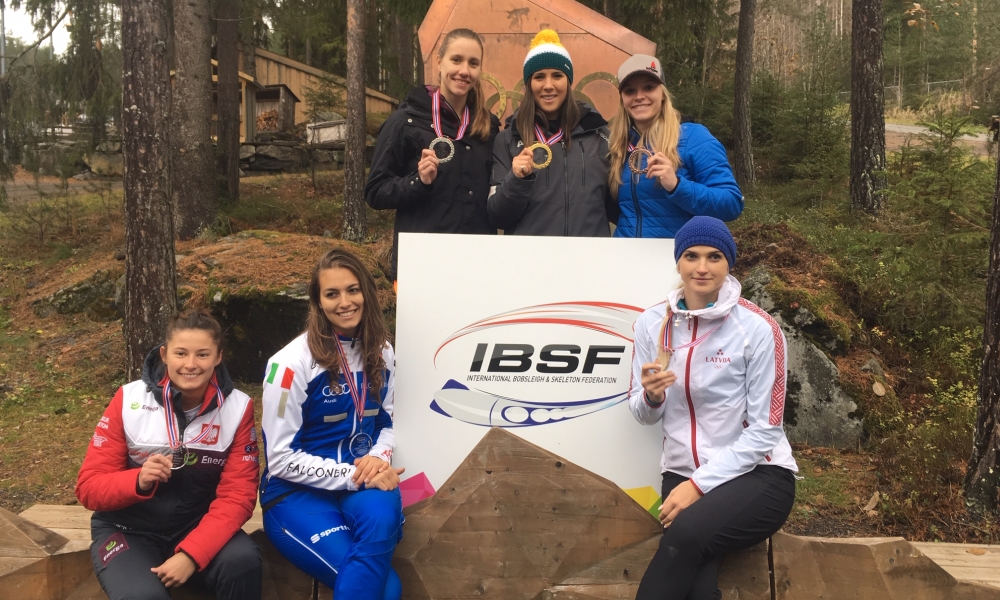 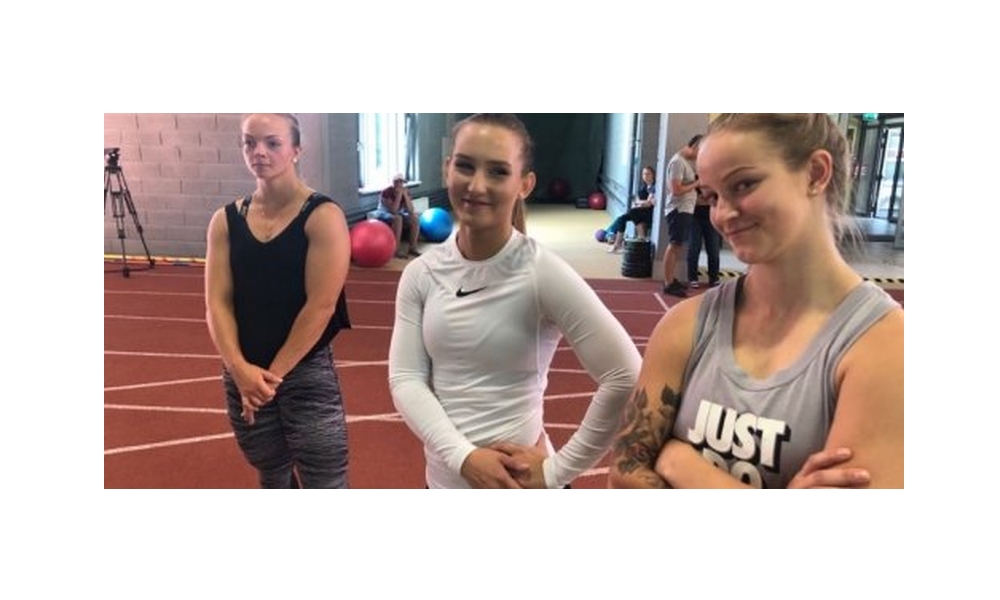