Großgmain (RWH) The International Bobsleigh & Skeleton Federation IBSF has set up a special committee Calendar to consult the Executive Committee in all matters related to the competition schedule planning.

The IBSF Calendar Committee consists of IBSF Vice President Sport Darrin Steele as well as representatives of the national federations, who have two votes at the IBSF Congress. Currently these are Austria, Canada, France, Germany, Great Britain, Latvia, Norway, Russia, South Korea, Switzerland and the USA. As a representative of the nations with one vote in the Congress, Spain is member of the committee.

One vote at the IBSF Congress is given to member federations whose athletes have competed in at least two of the Olympic IBSF disciplines in the last two years and in ten or more races. An additional vote is given to nations that have hosted a race in the previous season or whose athletes have competed in at least five races in all Olympic disciplines over the previous four years.

The current members of the IBSF Special Committee Calendar are listed on ibsf.org at the Advisory Committees. ©RWH2020 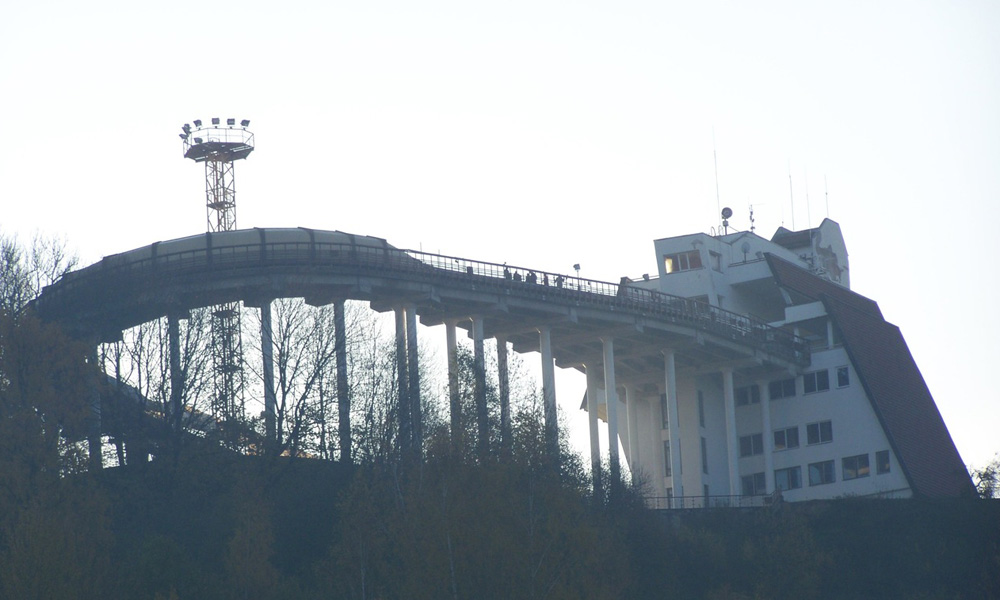 Slide into the future - IBSF Sports Calendar for 2017/2018 finalised