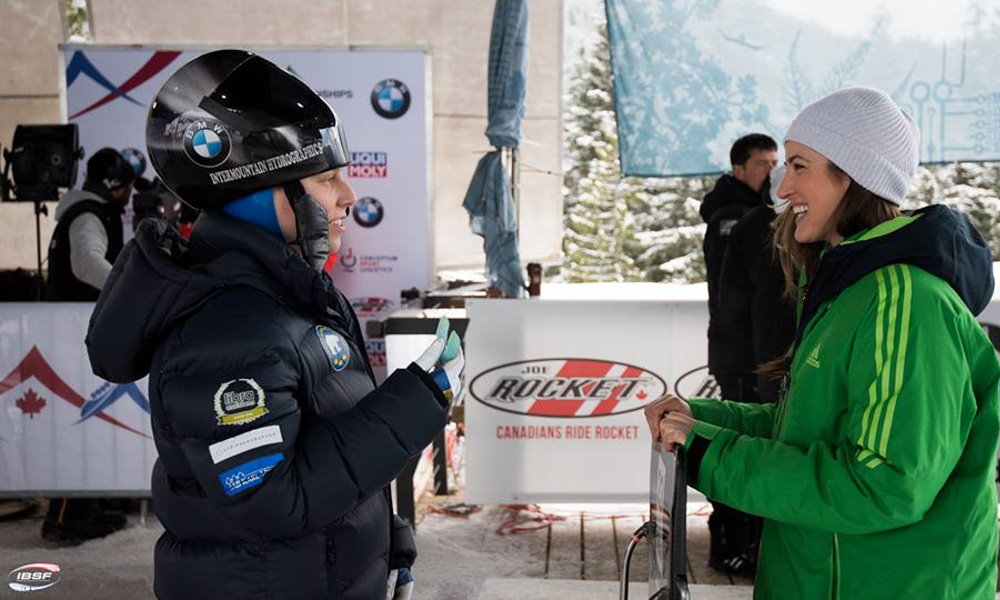 Colorado Springs (RWH) Former Skeleton and Bobsleigh athlete and IBSF Para sport and development coach Bree Schaaf (USA) is the Chair of the US Olympic and Paralympic Committee (USOPC) Athletes’ Advisory Council. This was officially confirmed during the AAC’s first meeting of the year on Feb. 6.

Bree Schaaf was a pilot for the U.S. Women’s National Bobsleigh Team from 2007 to 2014, finishing 5th at the Olympic Winter Games Vancouver 2010. Prior to her career as 2-woman Bobsleigh pilot, Schaaf competed on the U.S. National Skeleton Team from 2003-2007 and finished 11th at the 2007 IBSF Skeleton World Championships.

She also works as commentator, joining the NBC Olympics team as their skeleton analyst and sliding sports correspondent at the 2014 and 2018 Olympic Winter Games. At the 2021 BMW IBSF World Championships Bree Schaaf commentated the Skeleton races in the IBSF livestream with Martin Haven. ©RWH2021 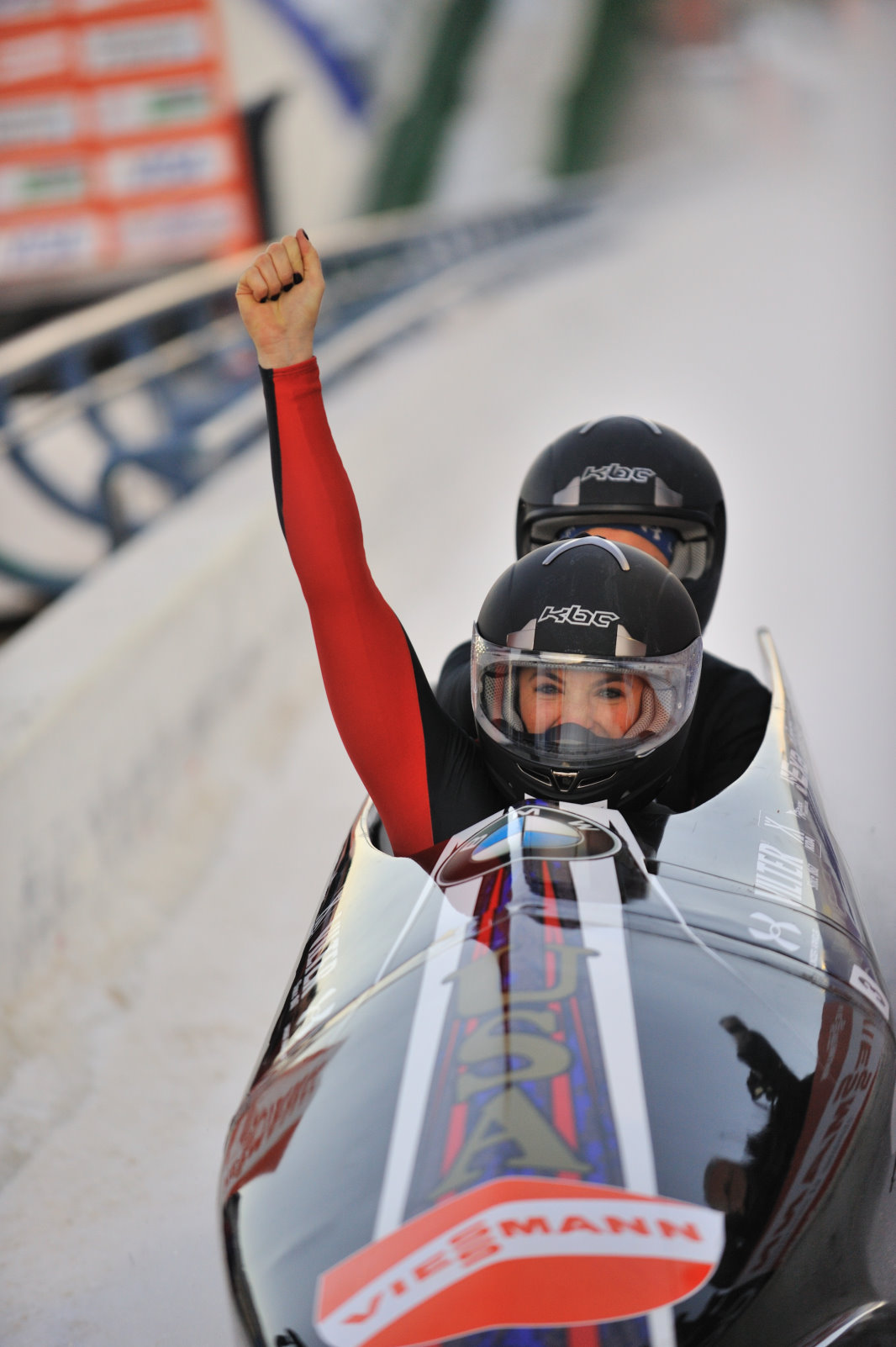 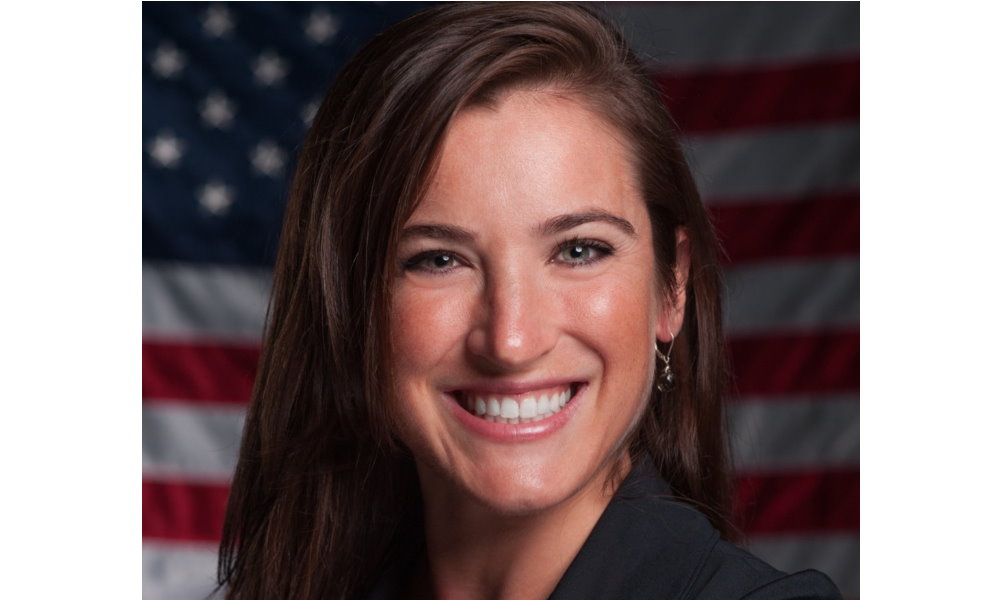 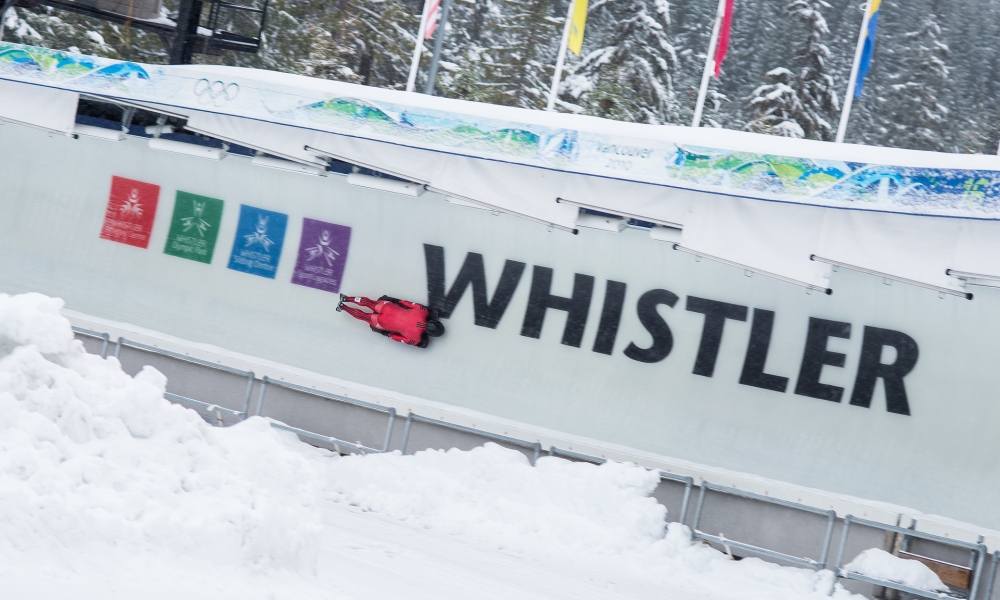