Sochi (RWH) The bobsleigh and skeleton athletes from Russia have determined their 2021 national champions in Sochi, the venue of the 2014 Winter Olympics.

In the women's monobob, Aleksandra Tarasova was the surprising winner. The 25-year-old has so far competed internationally as a push athlete in the 2-woman bobsleigh: In the IBSF Europe Cup she claimed two victories in Sigulda (LAT) with pilot Alena Osipenko and finished eleventh at the 2021 BMW IBSF World Championships in Altenberg (GER) with Anastasia Makarova. Nadezhda Sergeeva, 2020 European Champion in 2-woman bobsleigh, set fastest times in three of the four women’s monobob runs but finished second due to a serious mistake in the third race run. Third place in Sochi went to Lubov Chernykh.

Russian Champions in the 2-woman bobsleigh are Anastasiia Makarova/Elena Mamedova ahead of Lubov Chernykh/Anastasia Kurysheva. Third place was shared by the teams of Alena Osipenko, 2019 Junior European Champion, with Yulia Egoshenko and 2020 European Champion Nadezhda Sergeeva with Yulia Belomestnykh.

The concluding 4-man bobsleigh competition was won by Maxim Andrianov's team ahead of Rostislav Gaitiukevich and Alexey Stulnev. ©RWH2021 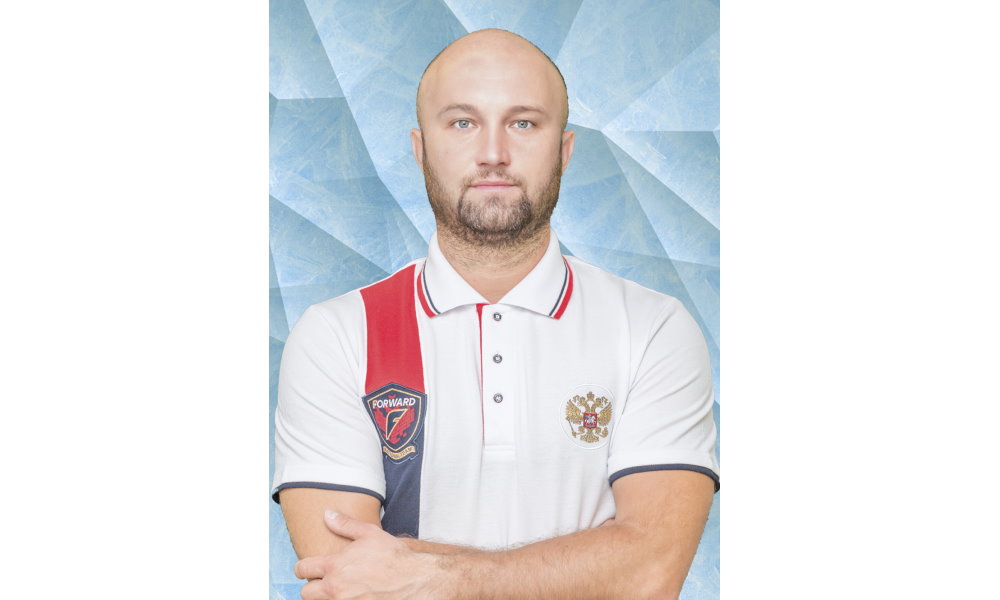