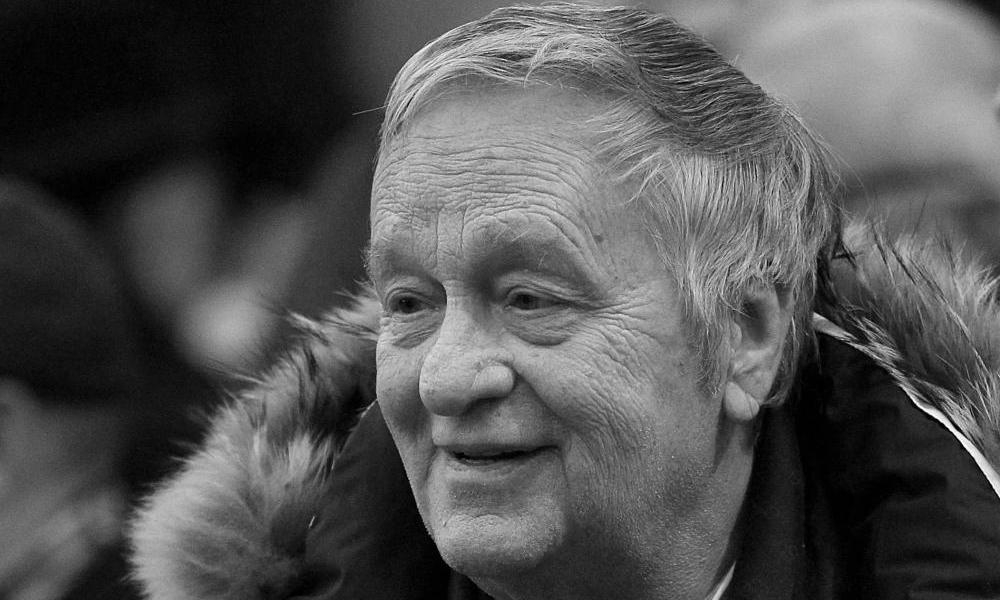 LAUSANNE (10 July 2021) - The IBSF is deeply saddened to learn of the death of the FIS Honorary President and former AIOWF President Gian Franco Kasper.

Gian Franco Kasper started his career in international sports in 1975 when he was nominated FIS Secretary General in which position he remained for 23 years before he succeeded Marc Hodler, FIS President at that time.  For the following 23 years Gian Franco Kasper led the FIS as President until he stepped down in 2021. He was also an IOC Member from 2000 – 2018 and served in many different IOC Committees. During his term as FIS President, he was part in various other sports movement entities such as the World Anti-Doping Agency (WADA) or the Global Association of International Sports Federations (GAISF). Furthermore, he was the President of the Association of International Olympic Winter Sports Federations (AIOWF).

IBSF and AIOWF President Ivo Ferriani states: “It is with great sadness to hear our good friend Gian Franco Kasper passed away. Gian Franco led the FIS for 46 years during which he had set milestones in the development of not only FIS but wintersports in general. He will be truly missed in the Olympic wintersports family. Our thoughts and prayers are with his family and beloved ones as well as the entire FIS family.”