Lausanne (RWH) “His legacy is the Youth Olympic Games, his achievements are far more extensive. An accomplished president" is how IOC President Thomas Bach portrayed his predecessor Jacques Rogge, who has died at the age of 79, as announced by the International Olympic Committee (IOC) on Sunday (29 August 2021).

Jacques Rogge was the eighth president of the IOC. The Belgian surgeon was elected in 2001 at the 112th General Assembly as successor to Juan Antonio Samaranch from Spain. In 2009 he was re-elected and completed the full IOC Presidential term allowed under the Olympic Charter in 2013. As an athlete, Jacques Rogge took part in three Olympic Games. In 1968, 1972 and 1976 he competed in sailing. After his active sports career, Dr. Rogge became an IOC member in 1991 and at the same time President of the National Olympic Committee of Belgium and the European Olympic Committees.

The President of the Association of International Olympic Wintersports Federations (AIOWF), Ivo Ferriani said: “We have lost a great, Olympic visionary, for whom the sport always came first. With the introduction of the Youth Olympic Games he gave a clear signal to support the Youth worldwide. The Olympic winter sports family pays tribute to Dr Rogge and his extensive and long-standing contribution to sport and will remember him with respect and affection. Our thoughts are with his family.” 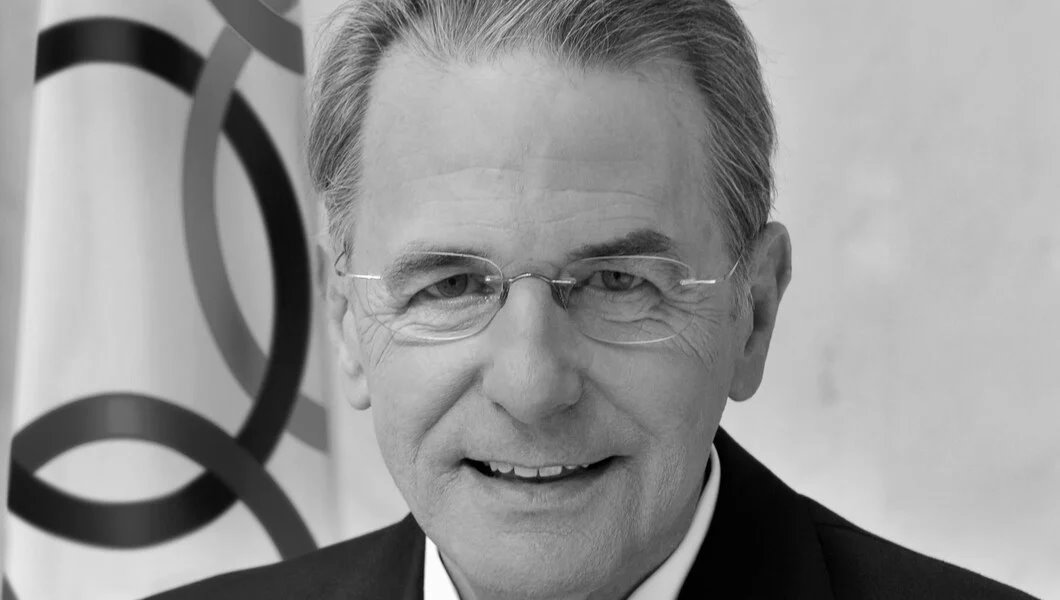