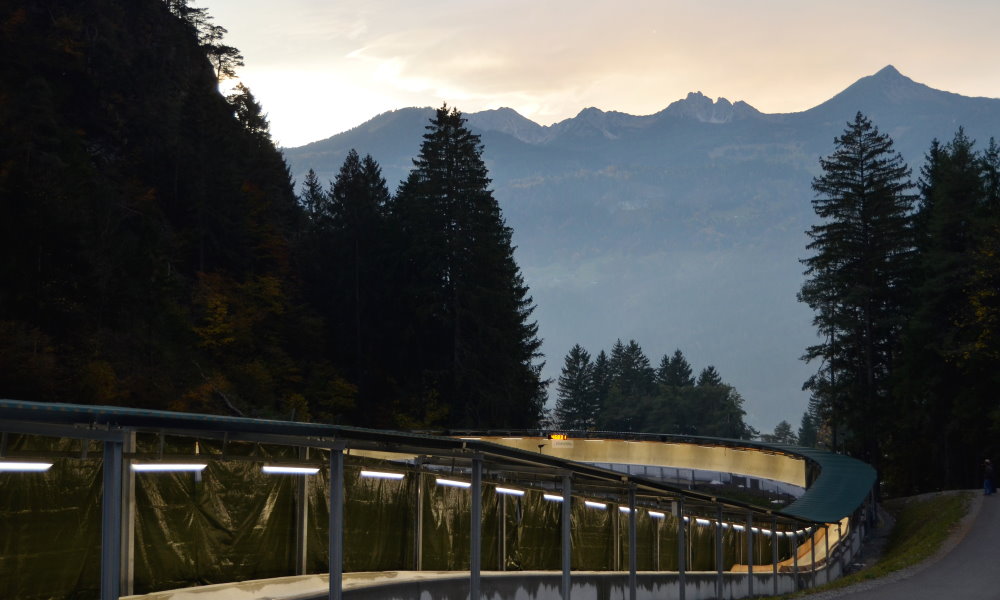 Inauguration of Artificial Track in Bludenz with “public open day”

Bludenz (RWH) The world's most cost-effective artificial ice track is officially inaugurated with a "public open day", numerous guests of honour and prominent athletes. Thanks to an innovative construction method, the "Eiskanal Bludenz" was built at a cost of only 7.8 million euros. With a length of about 750 metres, it is primarily intended for competition and training for young luge, bobsleigh and skeleton athletes.

"This is a great day for the sport of bobsleigh, skeleton and luge”," said Andreas Trautvetter, Vice-President Finance of the International Bobsleigh & Skeleton Federation (IBSF), representing President Ivo Ferriani. Einars Fogelis, President of the International Luge Federation (FIL) spoke of a "gift for Austria and the world". Initiators of the track, whose planning had started more than ten years ago, were Helmut Tagwerker and Manfred Heinzelmaier on site and Markus Prock as President of the Austrian Luge Federation (ÖRV). The official inauguration run was completed by local hero Jonas Müller, 2019 Sprint World Champion and 2020 World Championship runner-up in luge.

A new type of construction was used in the construction of the facility. Unlike conventional artificial ice track, in Bludenz a slender shaping prefabricated concrete element was used, equipped with a fine cooling pipe network, and embedded in a statically supporting in-situ concrete extension. The initial idea for the new construction method was developed by the Research Centre for Snow, Ski and Alpine Sports at the University of Innsbruck in cooperation with the Austrian Luge Federation (ÖRV). Both the World Bobsleigh & Skeleton Federation (IBSF / International Bobsleigh & Skeleton Federation) and the Luge World Federation (FIL) contributed financially to the trend-setting project. 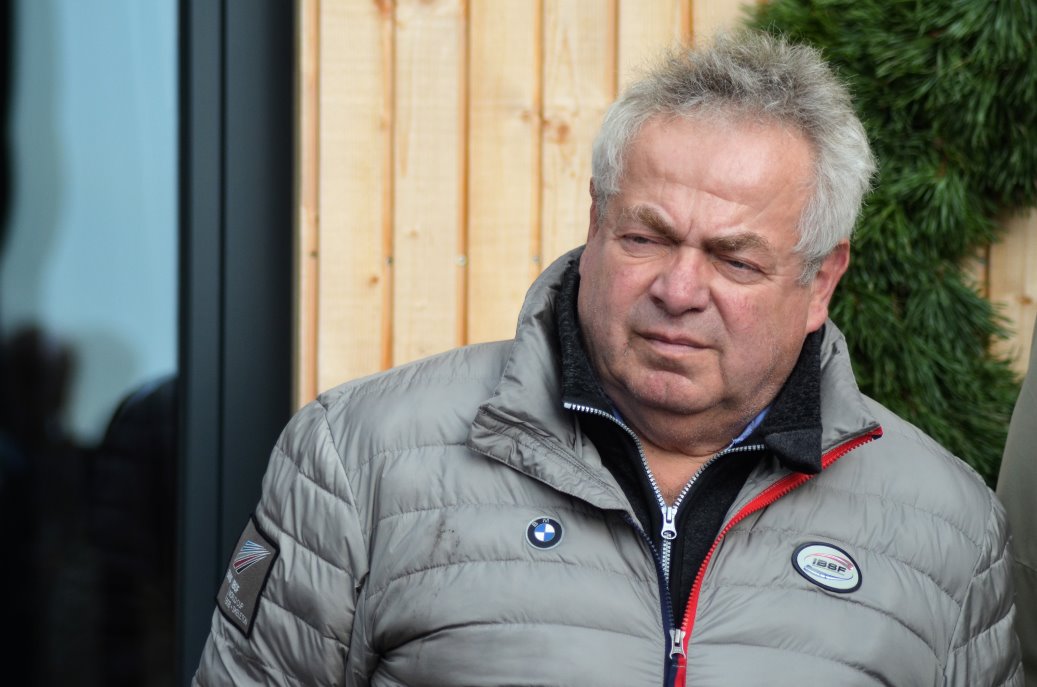 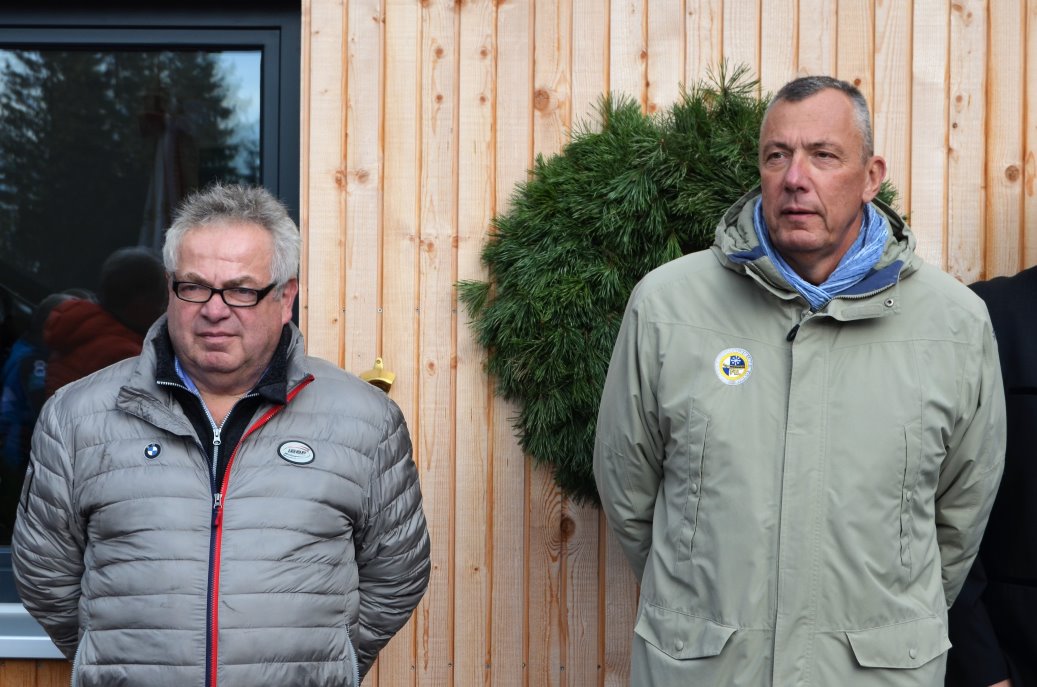