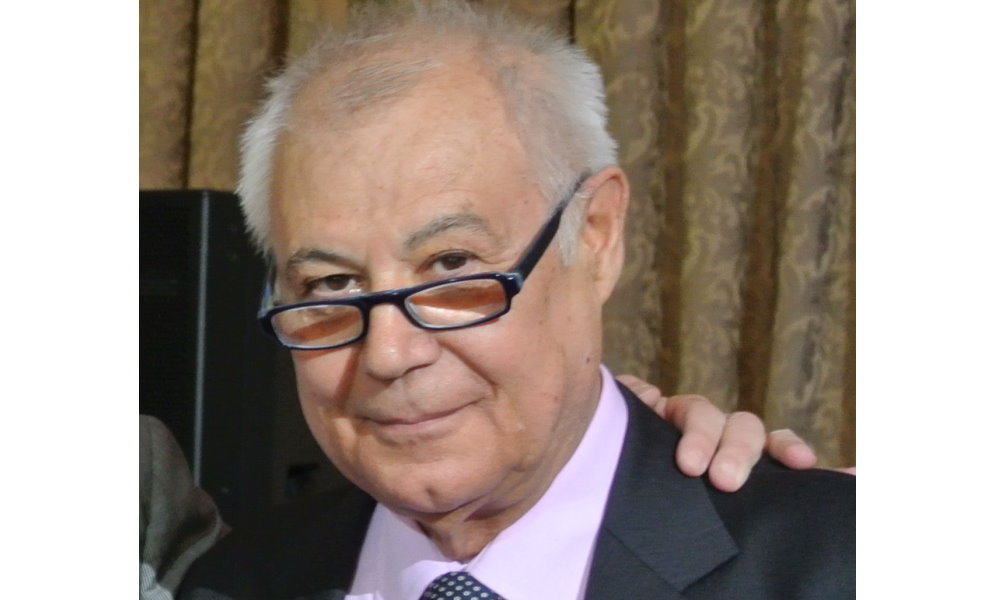 Milan (RWH) Ermanno Gardella, Secretary General of the International Bobsleigh & Skeleton Federation IBSF (then still FIBT / Fédération Internationale de Bobsleigh et de Tobogganing) from 1971 to 2012, celebrates his 80th birthday on 11 April 2022. The Italian, who has his office in Milan, worked with four presidents and competently steered – always discreetly in the background - the affairs of the FIBT for 41 years.

IBSF President Ivo Ferriani (ITA) personally congratulated his Secretary General: “After all these years Ermanno Gardella is still one of our most valued mentors. Despite his retirement in 2012, he has stayed tuned with the federation and the sports. We still value his expertise and advice. I wish him all the best but above all good health, so that he can enjoy in full the Olympic Winter Games Milano Cortina 2026 in his own hometown.”

“When I first appeared in bobsports more than 30 years ago, Ermanno had been well-experienced in sport-politics and had been an impressing experienced Secretary General who I watched with great admiration and who has given me with so much his kindness and openness for my own position as a Secretary General later on. Just looking at the technical history within his 40 years mandate,  from a simple blue print paper copy machine to email and Internet, I admire him sometime, how he has been able to lead a federation for such a long time. I wish him good luck and good health as I look forward to celebrate the Olympic Winter Games Milano Cortina 20226 with him!”, says Secretary General Heike Größwang.

Gardella, who was appointed Secretary General in 1971 during the term of office of the Italian Dr. Amilcare Rotta (FIBT President from 1960 - 1980), was always appreciated as a reliable partner by all national federations. In close cooperation with the German Klaus Kotter (FIBT President 1980 - 1994), Gardella was instrumental in keeping bobsleigh on the Olympic programme. His successes also include the inclusion of skeleton as an Olympic discipline (from 2002) during the tenure of Canadian Robert F. Storey (FIBT president 1994 - 2010). 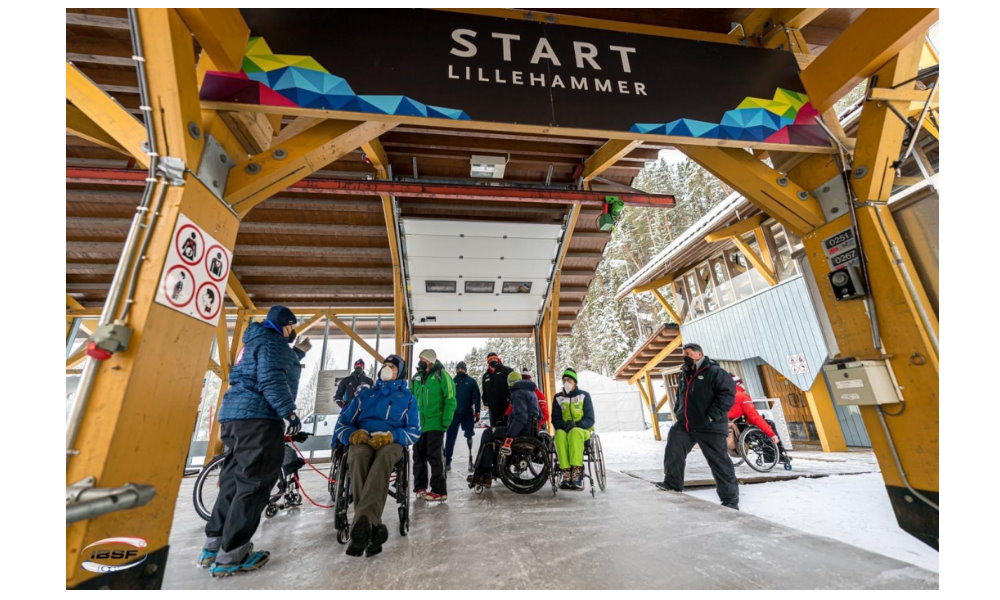 Preview BMW IBSF World Cup: Second half of the season kicks off in Innsbruck
9 Oct 2018

IBSF Congress 2018: Elections to Executive Committee in the spotlight
20 Apr 2018 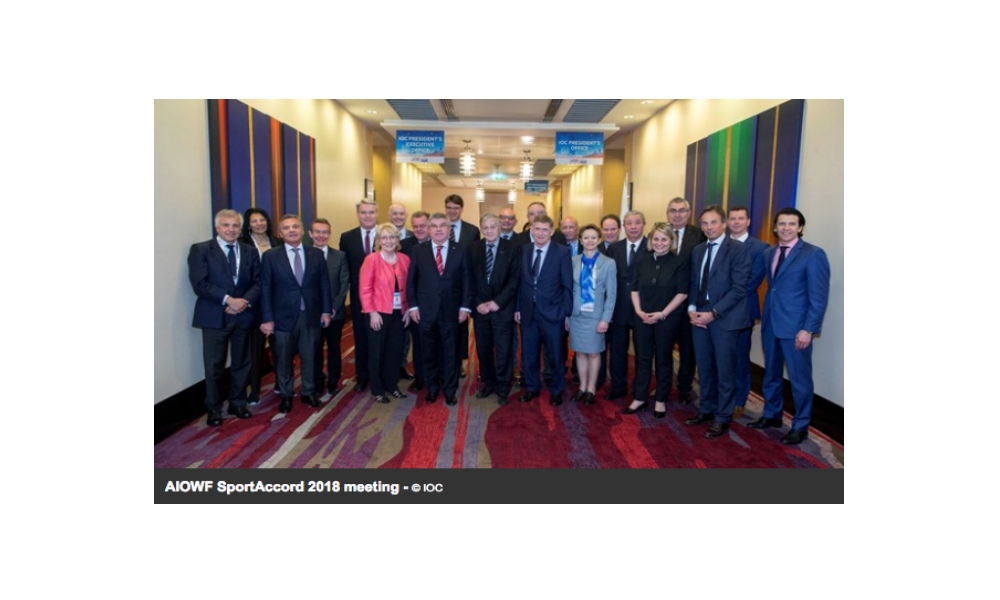 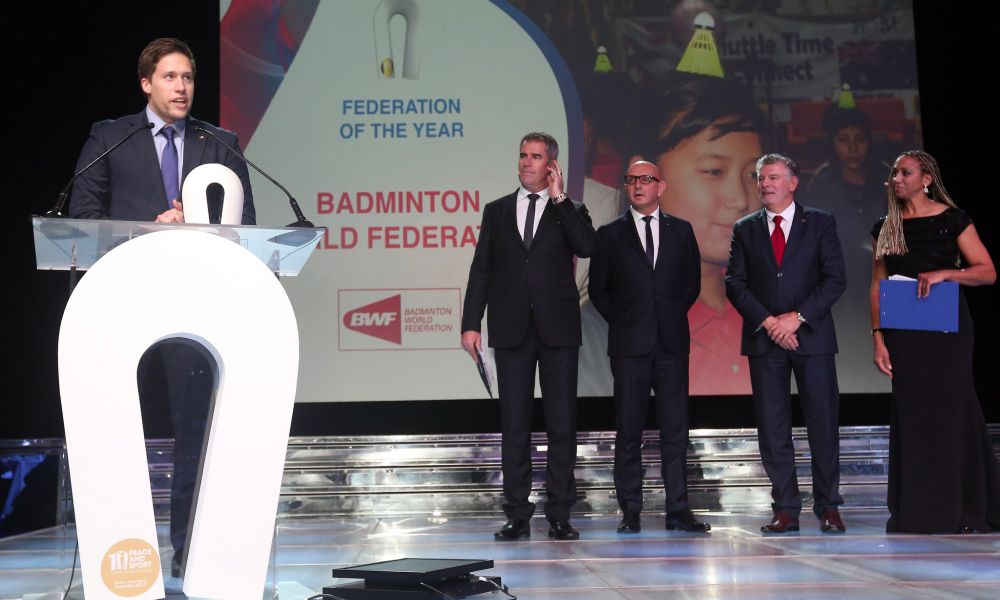 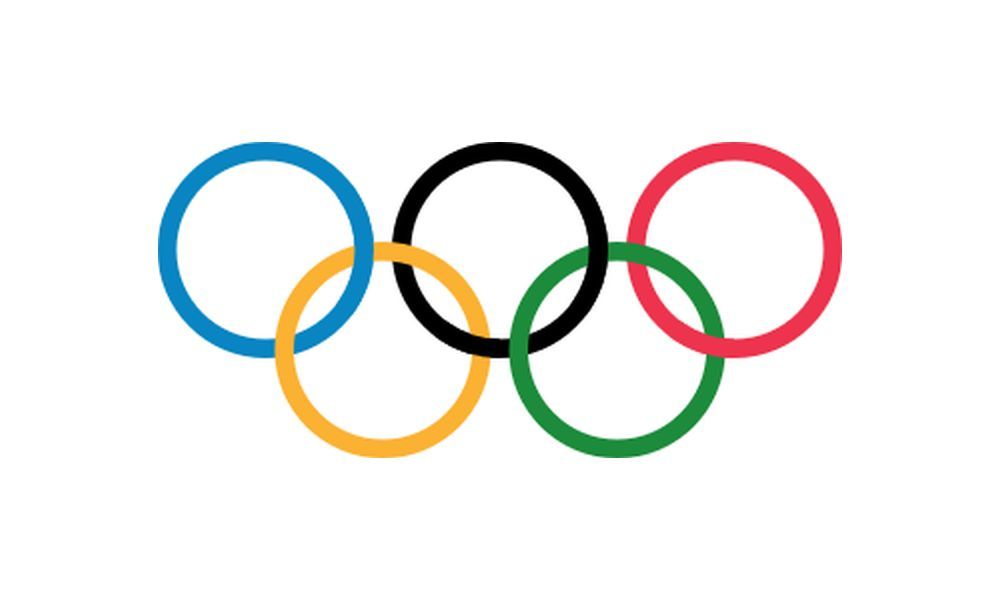 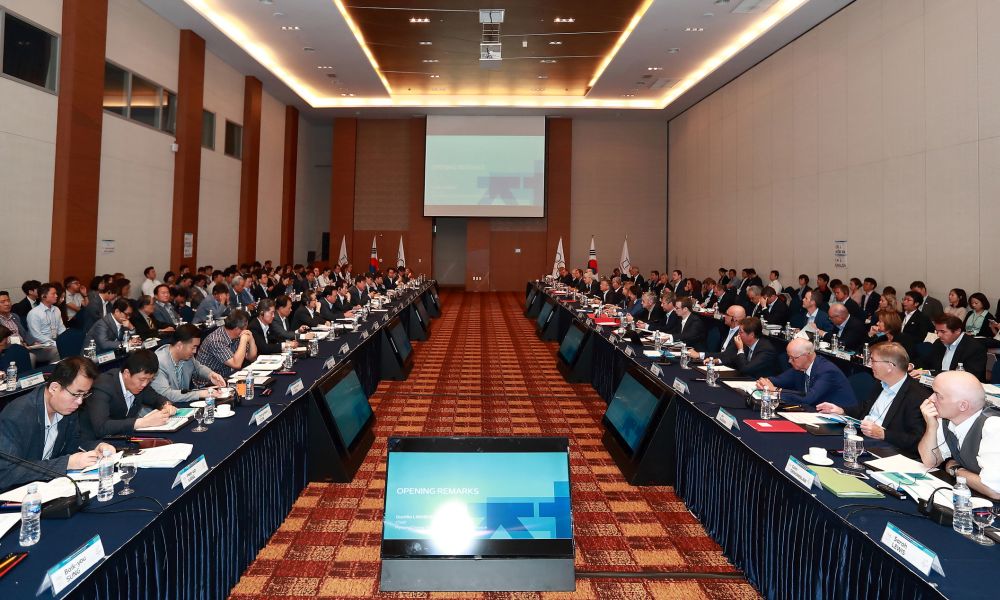 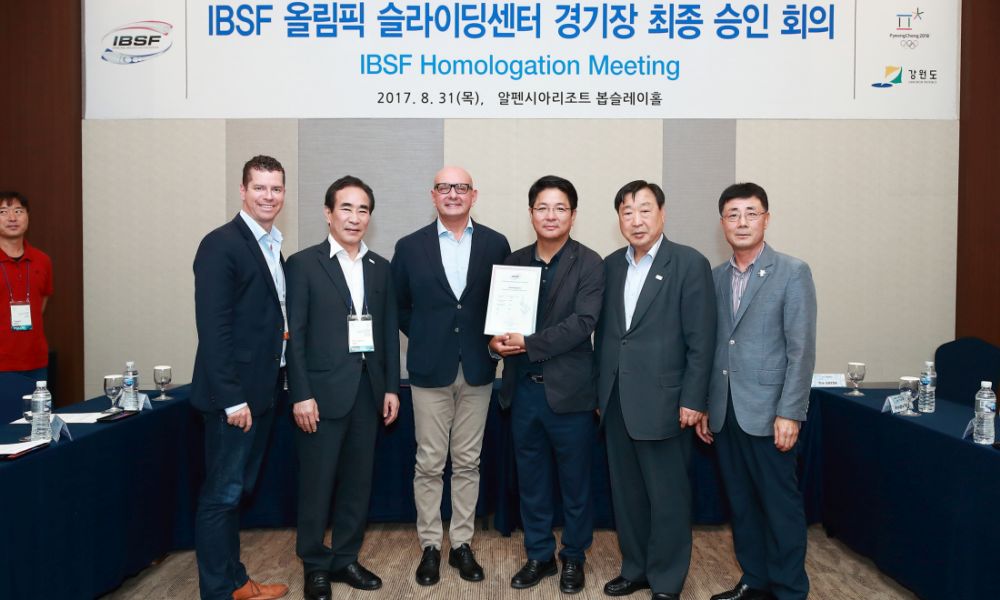