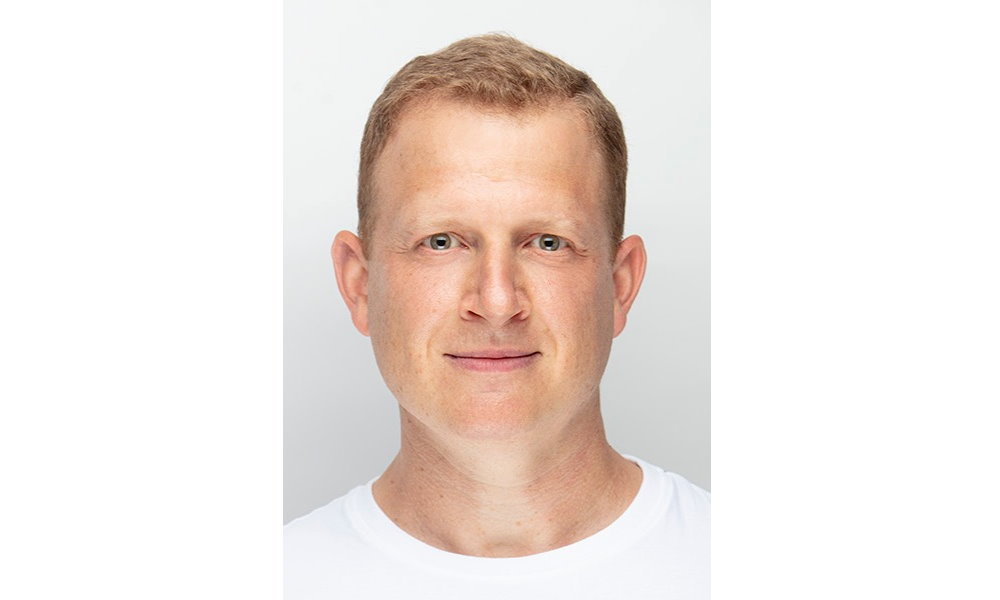 Prague (IBSF) Martin Bohman was elected president for the third time at the election general meeting of the Czech Bobsleigh and Skeleton Association held in Prague on June 11, 2022.

In his inaugural speech, Martin Bohman thanked all the athletes and members of the team, including the new coach for summer training Jan Kobián (five-time Olympian). He recalled the great results of the junior national team in the past Olympic cycle, which in 2019 and 2020 earned two Junior World Championship titles thanks to Skeleton athlete Anna Fernstädt, as well as this year's eighth place in bobsleigh from Matěj Běhounek with Jáchym Procházka. He also recalled Anna Fernstädts results in the senior category, whether her fourth place at the World Championships in Vancouver or seventh place at the Beijing Olympics, which is the Czech Republic's best Winter Olympics result in 28 years. The crew of pilot Dominik Dvořák achieved excellent results in the World Cups in 2019-2021, as well as at the European Championships and World Championships in 2020. Martin Bohman also thanked the crew of pilot Adam Dobeš for his first win for the Czech Republic at the Europe Cup in Lillehammer (NOR) in December 2021 and Gábina Knapová for her great participating in para sport competitions of the IBSF. 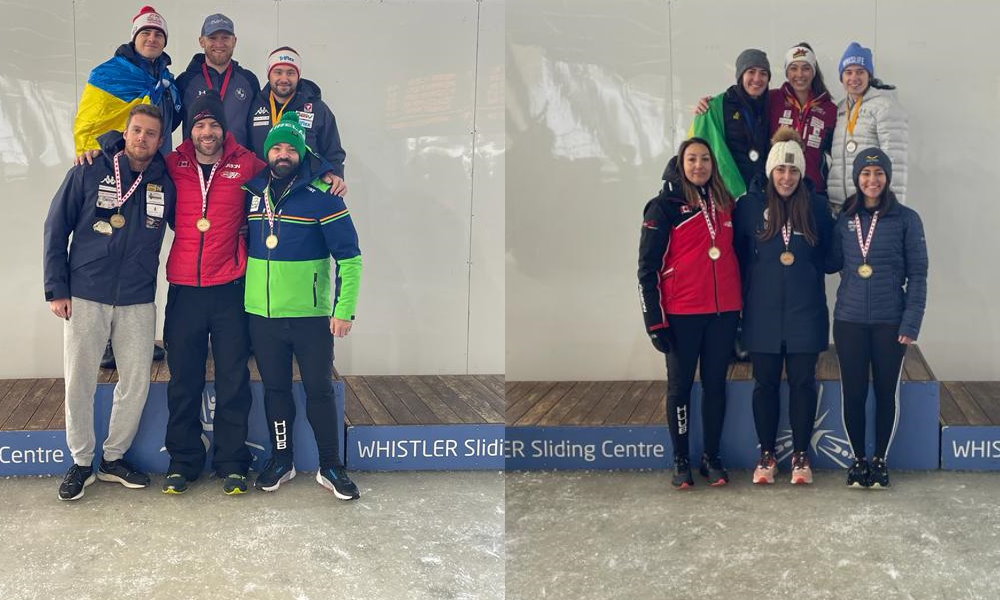 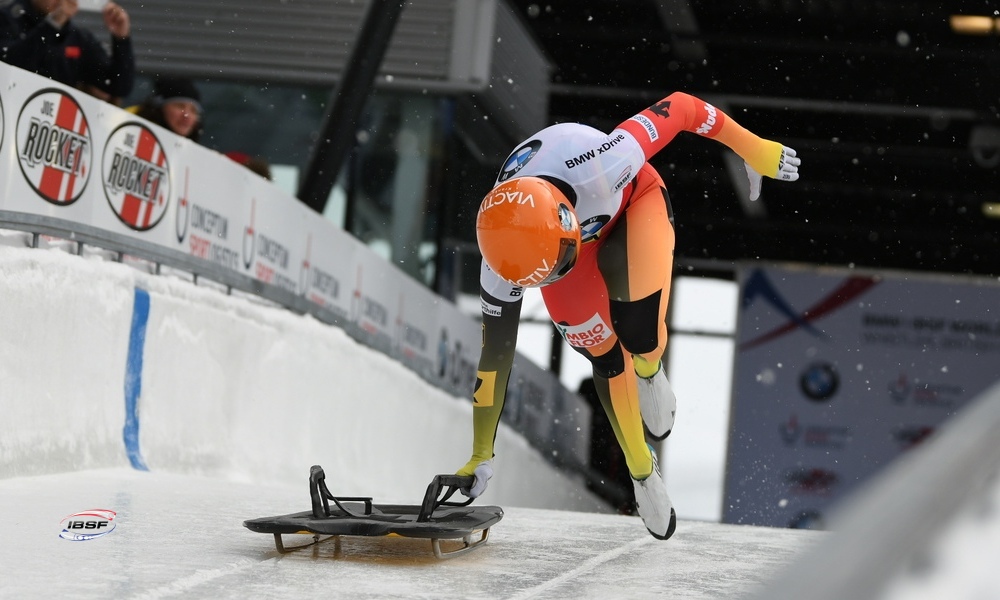 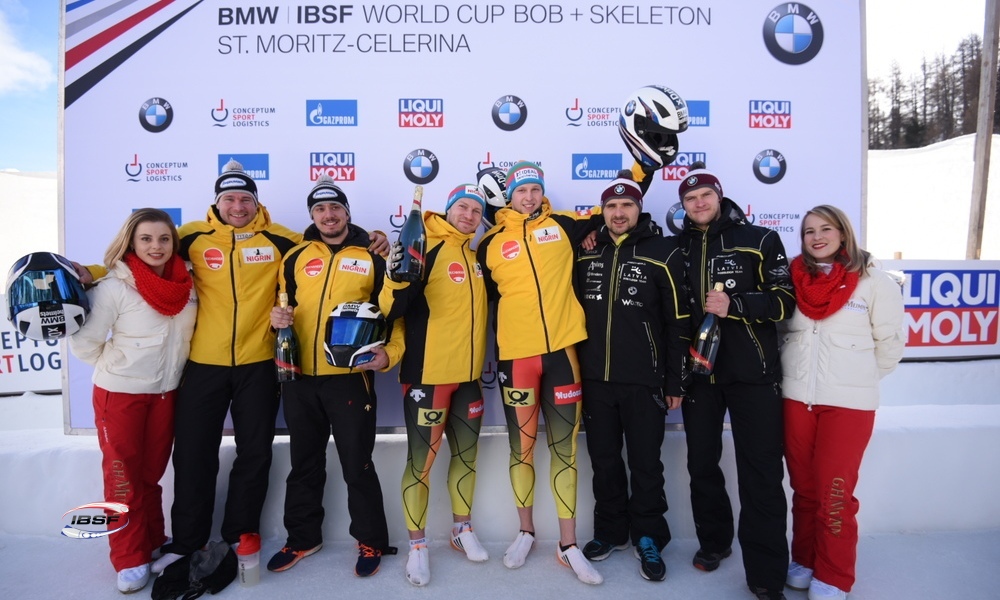 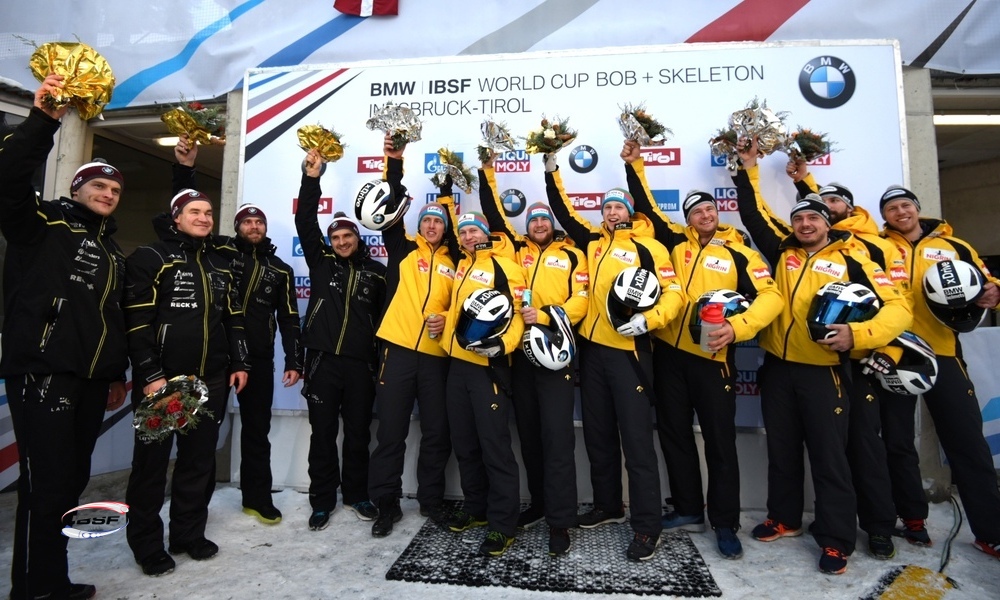 Preview BMW IBSF World Cup: Second half of the season kicks off in Innsbruck
6 Jan 2019 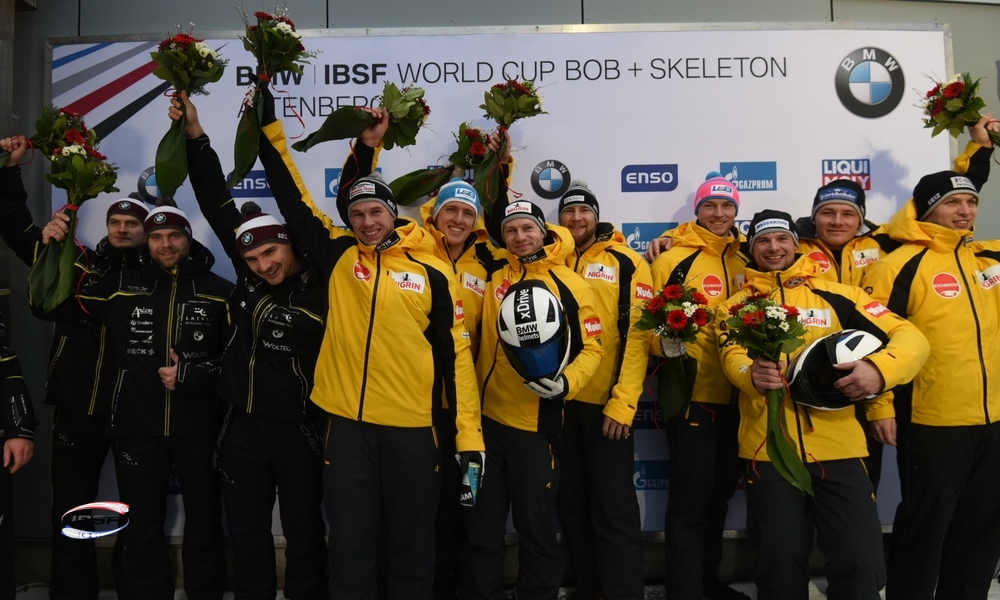 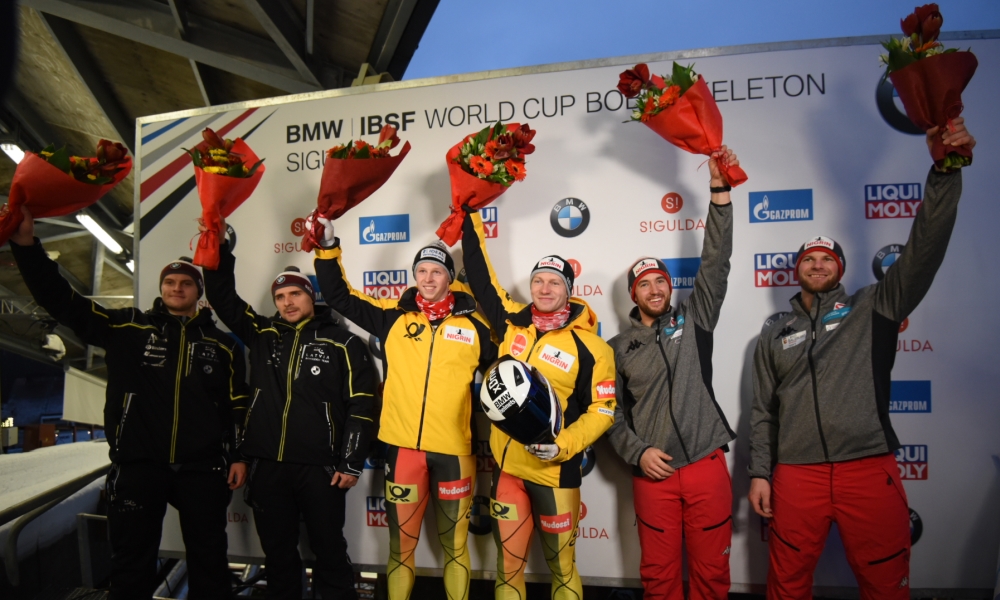 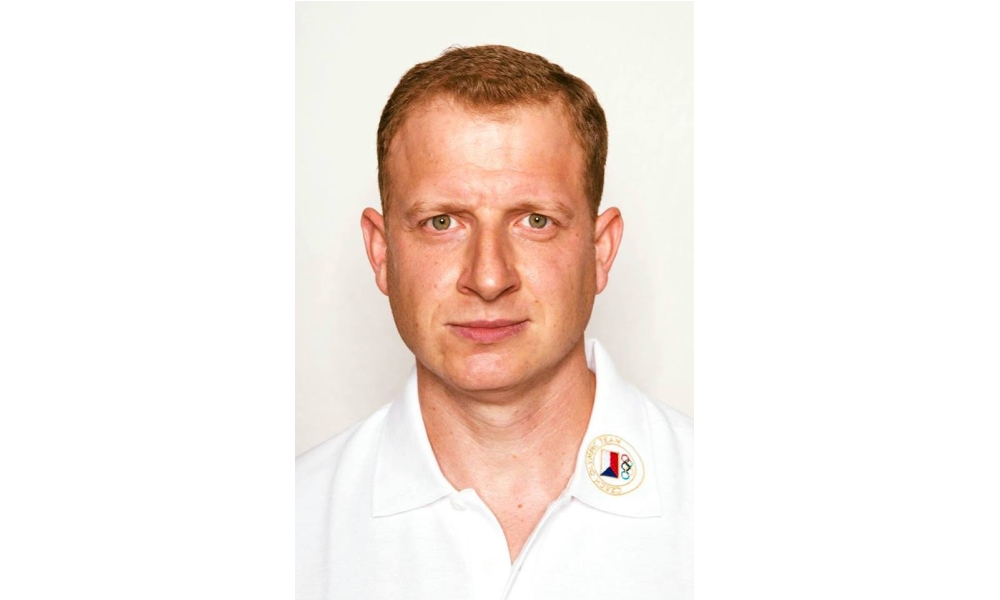 Martin Bohman re-elected as President of the Czech National Federation