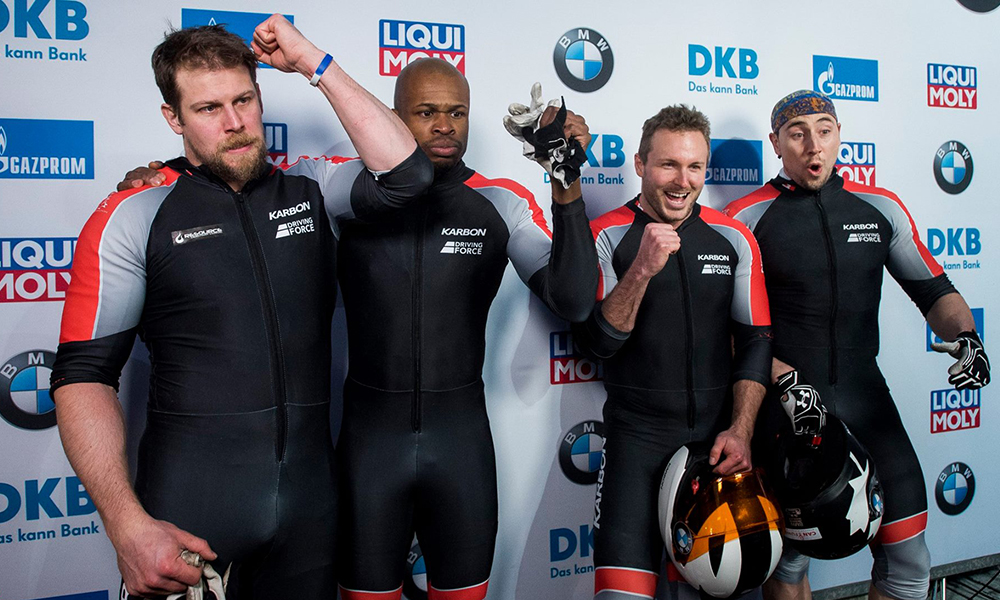 Lausanne (IBSF) Seyi Smith, former bobsleigh push athlete representing Canada, has been appointed to the IOC Athletes' Commission (AC) by the IOC President Dr. Thomas Bach, in consultation with IOC AC Chair Emma Terho, and in accordance with IOC AC regulations, which are aimed at ensuring a balance between genders, regions and sports within the Commission. Smith can serve a term of up to eight years. The appointment was announced during the IOC’s first ever Athlete Town Hall on the 27th of July.

IBSF President Ivo Ferriani: «We are very proud and delighted to have Seyi represent not only the sliding family but winter sport as a whole on the IOC’s Athletes Commission. Congratulations to this appointment and I am confident that he will do a fantastic job representing the athletes’ voice. »

The 35-year old Canadian’s first Olympic experience was at London 2012, where he was part of Canada’s 4x100m relay team. In 2017 Smith switched from summer to winter sport, making his World Cup debut in November 2017. With Chris Spring and Justin Kripps in 4-man bobsleigh, Oluseyi Smith celebrated two podium places in BMW IBSF World Cup 2017/2018 and finished sixth with Kripps’ four-man crew at the PyeongChang 2018 Olympics. Smith holds a Bachelor of Electronic and Electrical Engineering and Master of Science in Renewable Energy Technologies from Loughborough University in the United Kingdom. 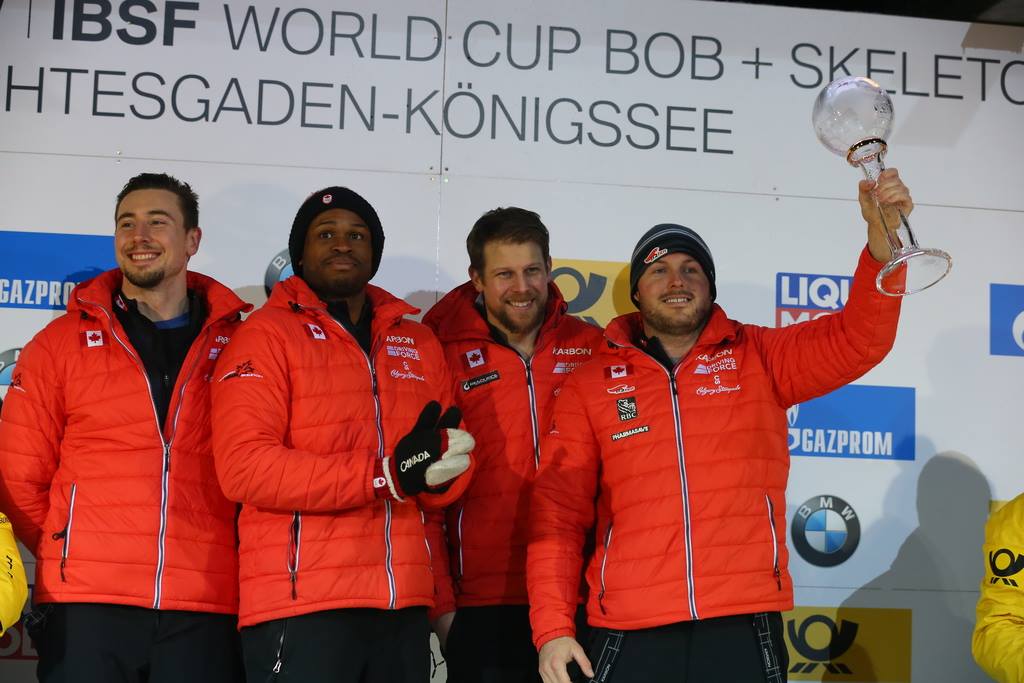