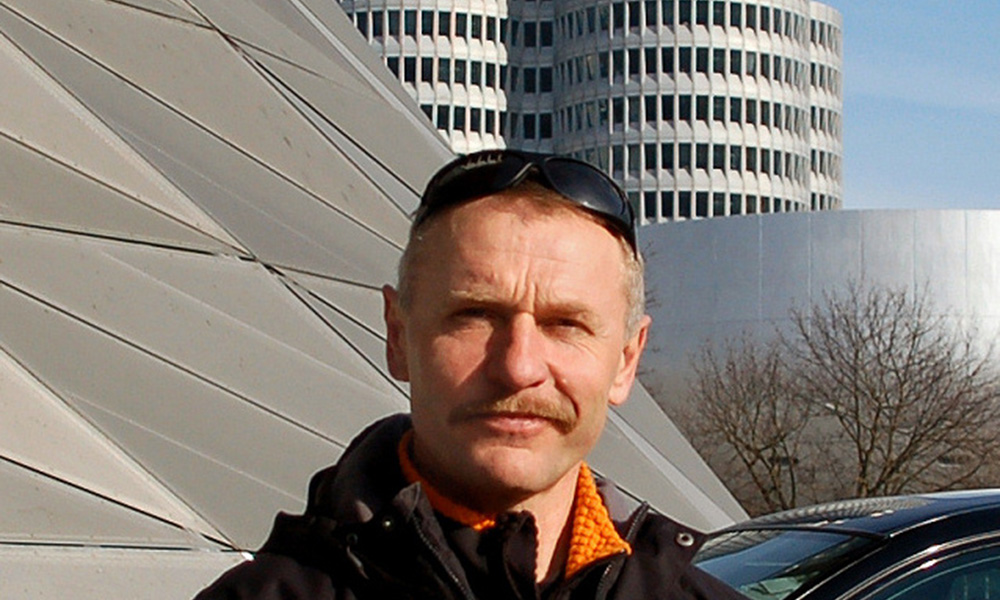 Cham/Switzerland (RWH) Janis Kipurs of Latvia and Eric Alard of France have been appointed to coach the Swiss bobsleigh team, Swiss Sliding reports in a press release issued from its headquarters in Cham. “Swiss Sliding has great confidence in the experience and ambition of the two coaches. They benefit from the fact that they have worked for the Swiss team in the past”, the article states. 54-year-old Kipurs won gold for the USSR in the two-man bobsleigh at the 1988 Olympics. He has coached in the USA, France, Canada and Switzerland (1992-1994, 1997-1998 and 2000-2006) 45-year-old assistant coach Eric Alard has also worked for several international teams. His activities in Switzerland include training the Europa Cup team, and working on the coaching staff for the 2004 World Championships in Königssee. During his active career, Alard won bronze in the two-man bobsleigh at the 1995 World Championships in Winterberg.