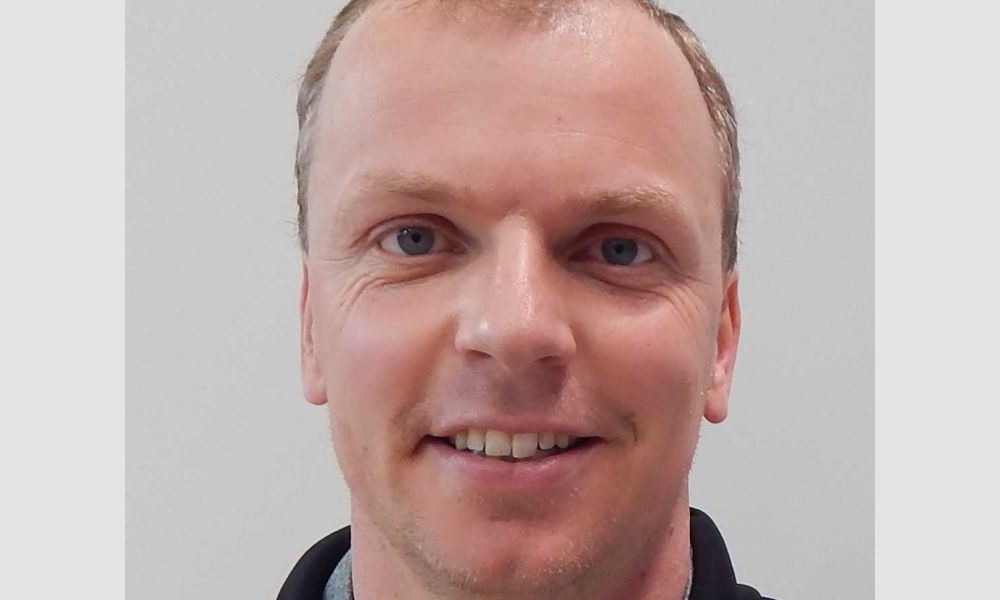 Peking (RWH) Former bobsleigh pilot Edwin van Calker from the Netherlands is new coach of the Chinese bobsleigh team, as was reported by nos.nl.
The now 36-years-old is a two time Olympian (2010 and 2014). His best World Cup result was a second place 2009 in the four man bob with Arnold van Calker, Sybren Jansma and Arno Klaasen. At the 2012 World Championships in Lake Palcid, he narrowly missed the medals, finishing fourth with Arno Klaasen, Sybren Jansma and Jeroen Piek.
After he had called time on his career as a bobsleigh pilot in December 2014 – winning his last ever four man bob race at Königssee Europe Cup – he worked as technical director for a national speed skating organization.
The request for the new job as coach came from Chinese head coach Manuel Machata (GER). The 2011 four man bob World Champion started his work for the hosts of 2022 Winter Olympics in summer 2015, having now a coming bobsleigh team of about 20 athletes from other disciplines. Machata and Edwin van Calker intend to start the first icetrack trainings mid February in Calgary (CAN).