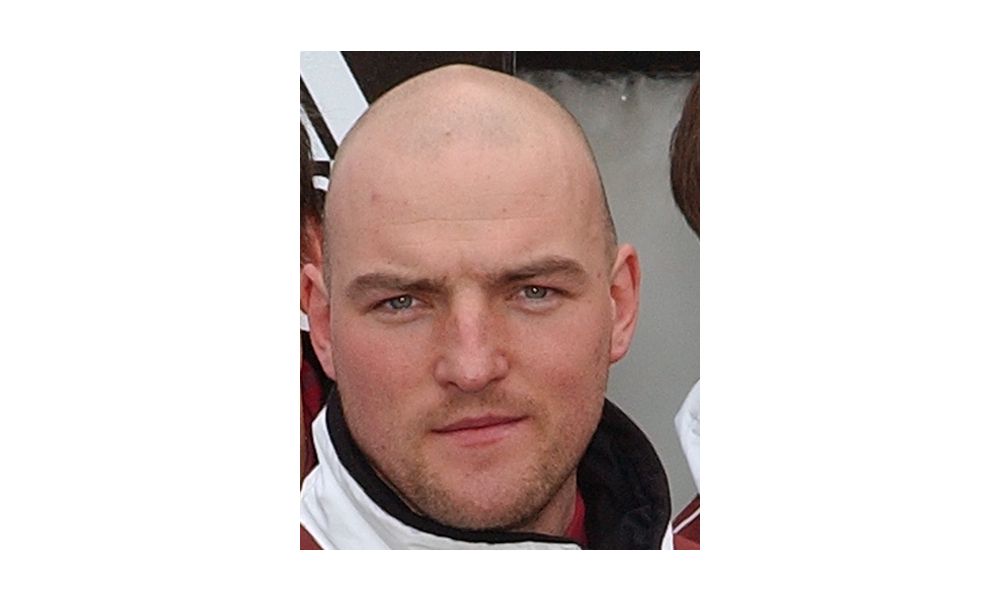 Gdansk (RWH) Janis Minins from Latvia is the new coach of the bobsleigh athletes from Poland. The federation Polski Zwiazek Bobslei i Skeletonu introduced the former bobsleigh athlete on ist Facebook page.

As a coach, Minins amongst others worked for the teams from Slovakija and Belgium. Since 2013, he worked with Russia’s womens bobsleigh athletes. ©RWH2016 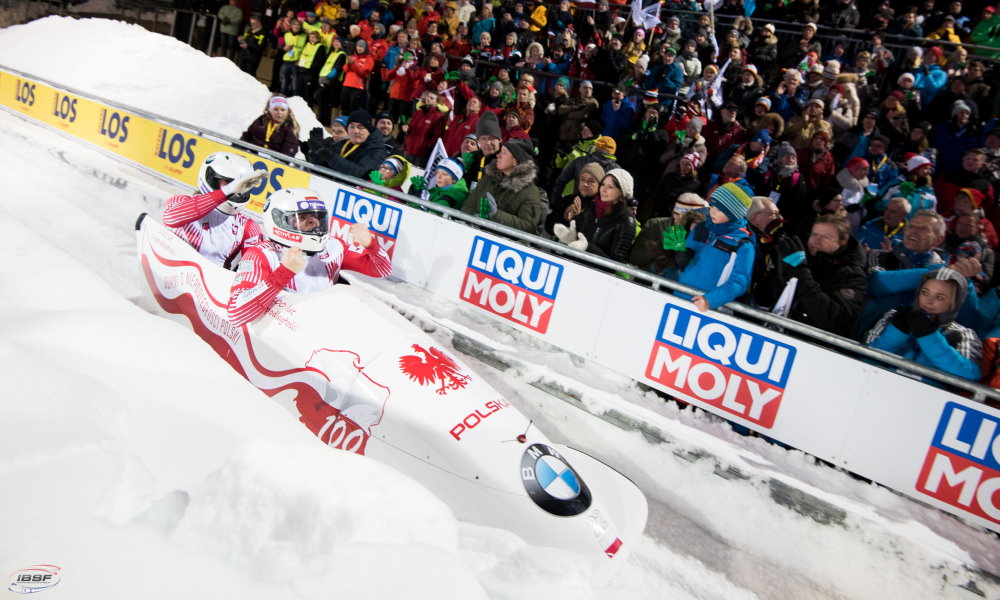 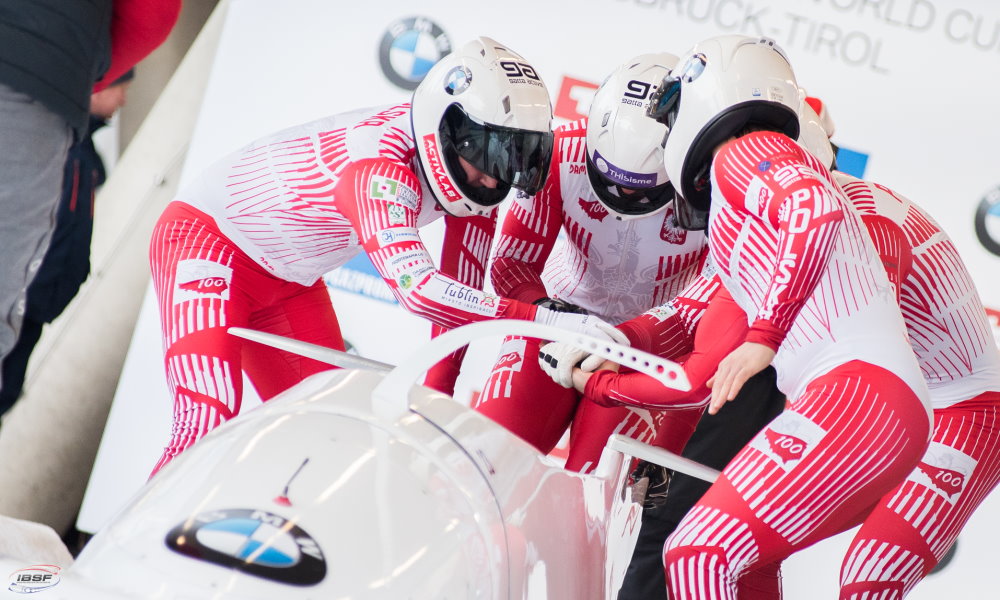