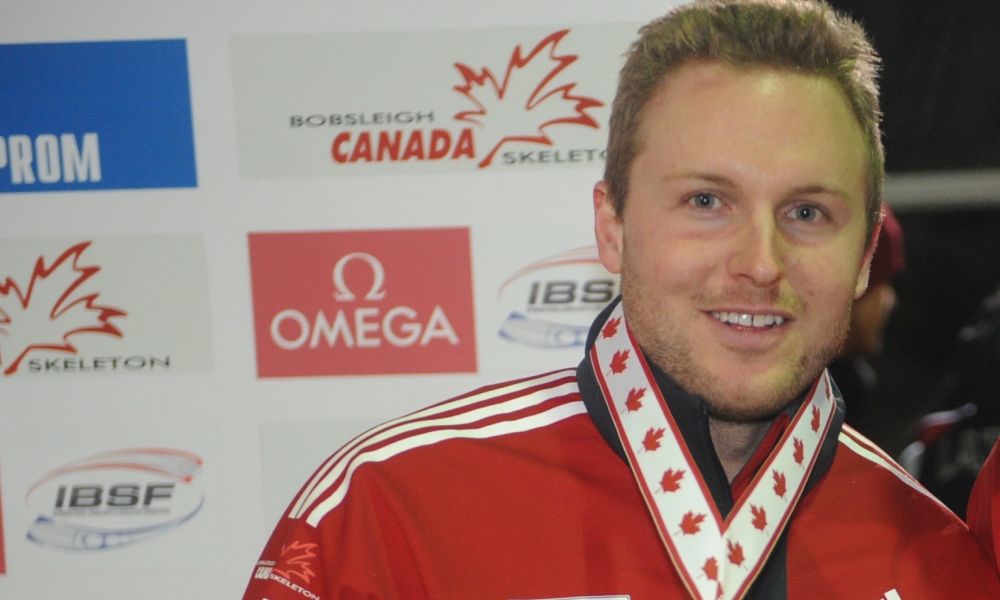 Meyers Taylor, Jones, Daly and Uhlaender back in US Team for BMW IBSF World Cup
14 Nov 2020