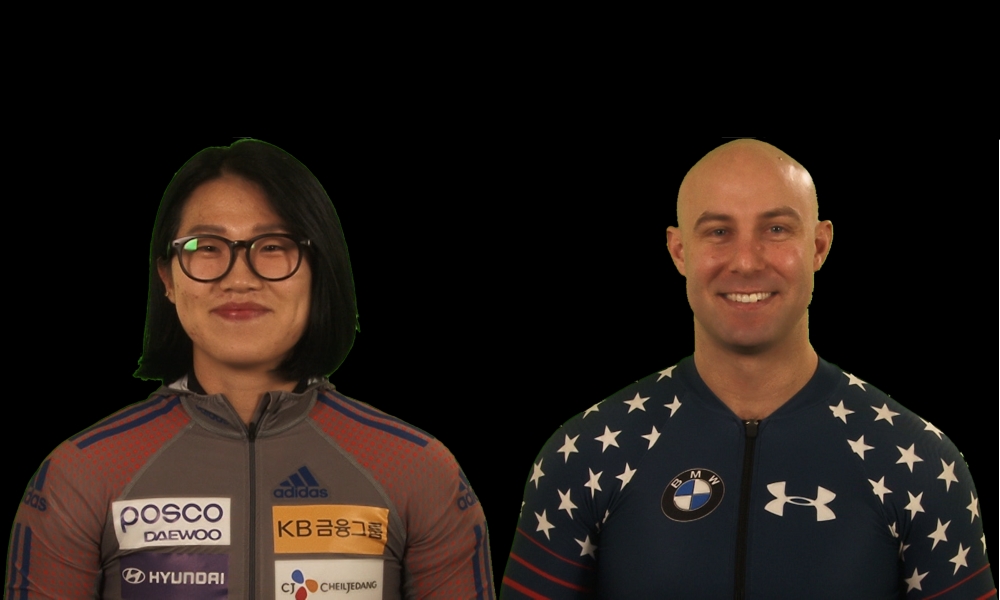 Yooran Kim from Korea won the overall ranking in women’s bobsleigh ahead of her teammate Seonhye Lee. Julie Johnson from Kanada finished third overall. At the final race in Lake Placid, Jazmine Fenlator Victorian/Carrie Russell on rank three celebrated the first podium placing for Jamaica. Starting for the USA, pilot Jazmine Fenlator was eleventh at the 2014 Sochi Winter Olympics and finished third overall in 2015 World Cup.