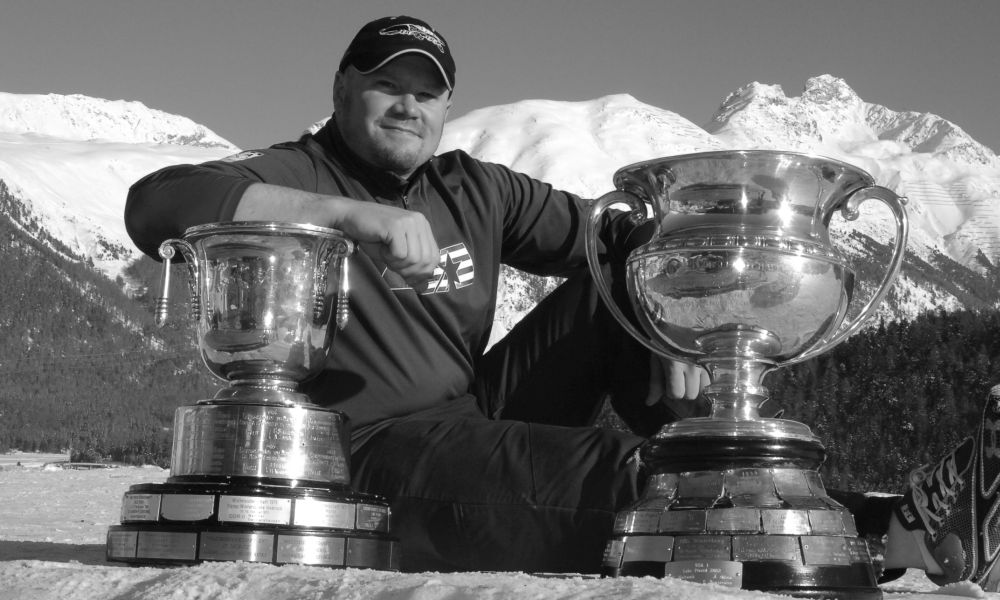 Lausanne, 7 May 2017. The International Bobsleigh & Skeleton Federation IBSF mourns the death of US bobsleigh pilot Steven Holcomb who died at age 37 on May 6th. According to the information received by the american national Federation USABS he was found to have passed away in his sleep at the Olympic Training Center in Lake Placid, NY.
Steven Holcomb earned 3 Olympic Medals in his career, ending a 62-year-period for the US team waiting for such a moment at the Olympic Winter Games in 2010 in Vancouver, Canada. He was decorated 60 times with a medal at World Cups, in addition he won 5 World Championships and called 10 World Championship medals his own.
But Steven Holcomb was not only well respected for his achievement in his career and his unique driving skills. Moreover the IBSF Family pays tribute for his friendliness and his sense of humor. He welcomed anybody on the track – from athletes to Coaches and Mechanics, from track workers to Management. Our fans will always remember him ending the race with a high-five in the finish.
Viewing his life and his return after his eye surgery he was and will always be a role model for all our athletes: you can achieve it if you don´t give up and love what you are doing.
IBSF President Ivo Ferriani who took the information with great sorrow states:
„ The IBSF Family mourns the death of Steven Holcomb. Our thoughts are with his Family, team mates and the US Federation. Steven was not just a very talented pilot but a very well respected athlete. His politeness and respect to anybody on the track was so typical for him. He will always be remembered not only for his sports achievements but also for his way of touching the hearts of our fans and spectators. We will truly miss him!” ©IBSF2017 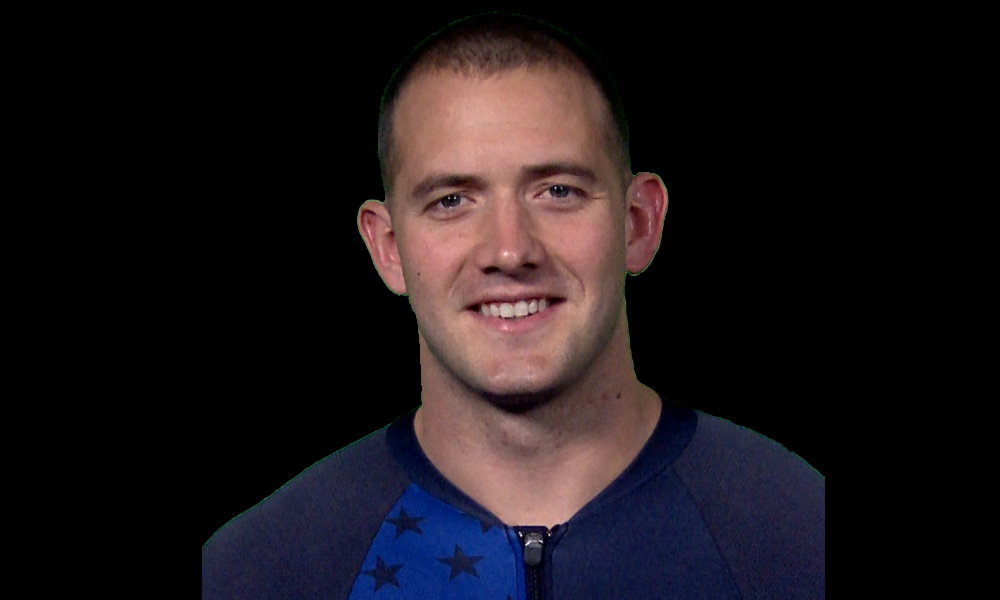 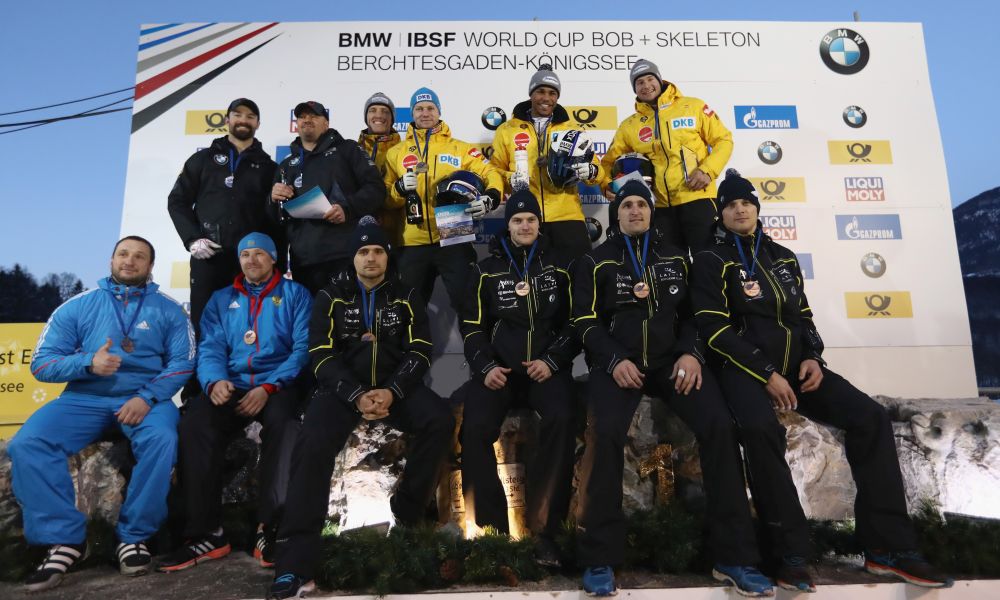