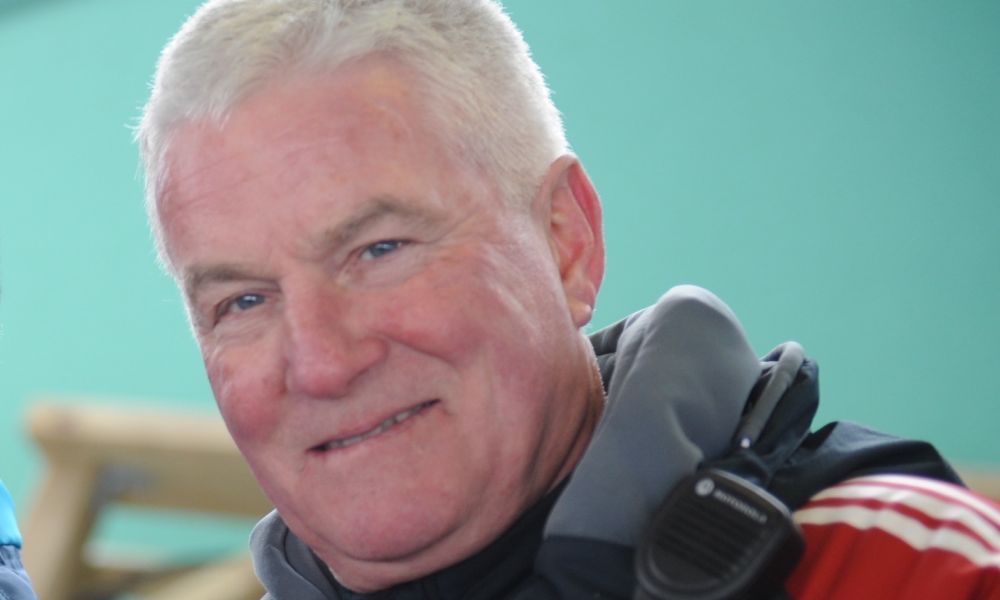 If the bobsleigh team of the Netherlands qualifies for the 2018 Olympic Winter Games in PyeongChang (KOR), it would be the tenth consecutive Olympics for Head Coach Tom De La Hunty. ©RWH2017