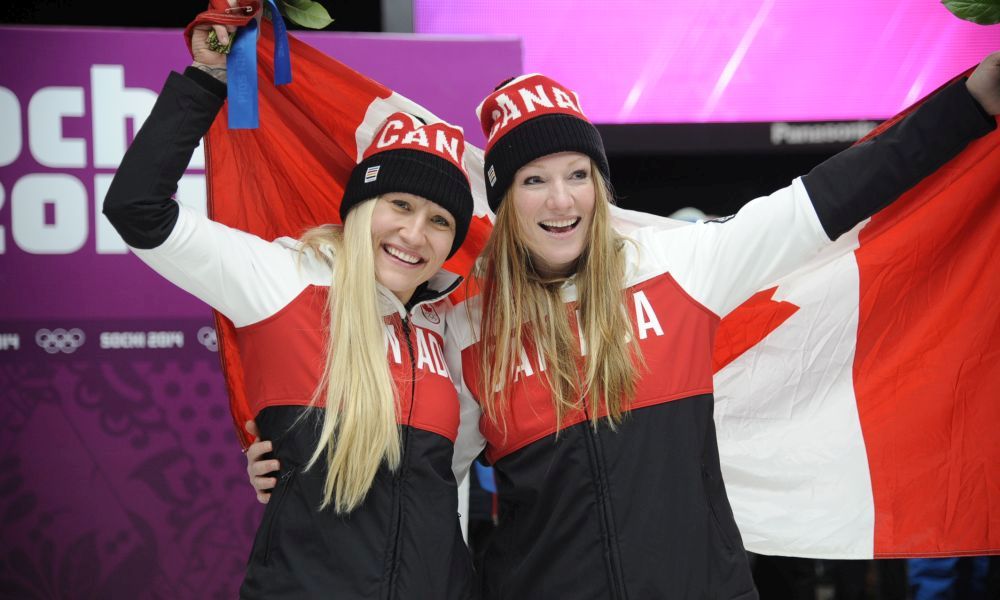 Calgary (RWH): The Olympic Bobsleigh Champion Heather Moyse of Canada is attempting to make her comeback as a brakewoman. Bobsleigh Canada Skeleton announced her plans on Twitter.
Heather Moyse won Olympic gold with Kaillie Humphries in the women’s bobsleigh in Vancouver (CAN) in 2010 and in Sochi (RUS) in 2014. The 39-year-old also played rugby for the Canadian team and became the first female Canadian athlete to be appointed to the World Rugby Hall of Fame in 2016.
Heather Moyse is planning to launch her comeback attempt at the upcoming selection races for the Canadian national bobsleigh team with pilot Alysia Rissling. “I’m excited. I love the challenge of seeing if I can physically do it again,” said Heather Moyse in a report on nationalpost.com. “I’m not motivated to go back and just try and win another Olympic medal but I am motivated by the idea of helping someone else win their first.” ©RWH2017

Meyers Taylor, Jones, Daly and Uhlaender back in US Team for BMW IBSF World Cup
14 Nov 2020 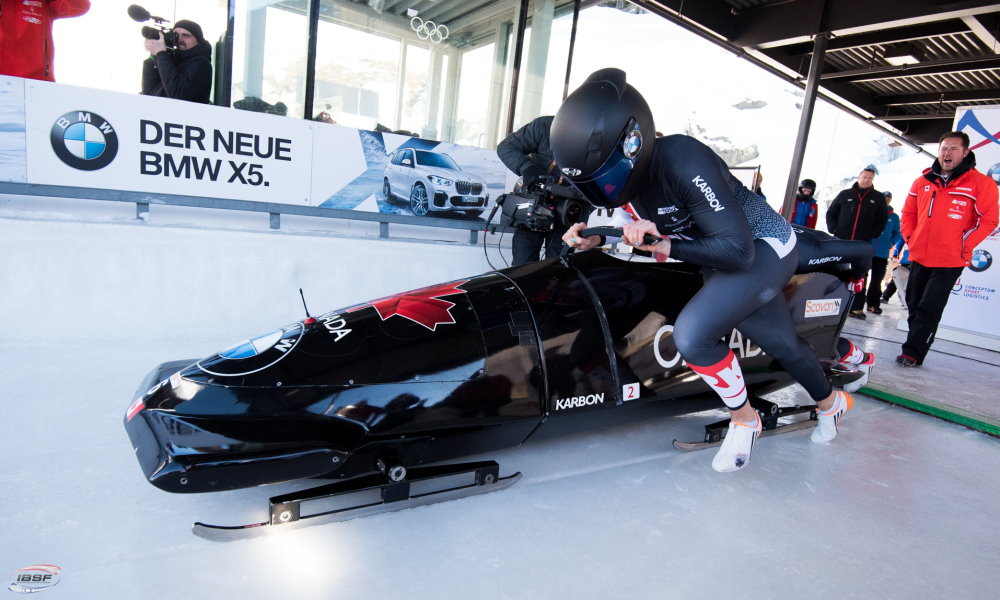 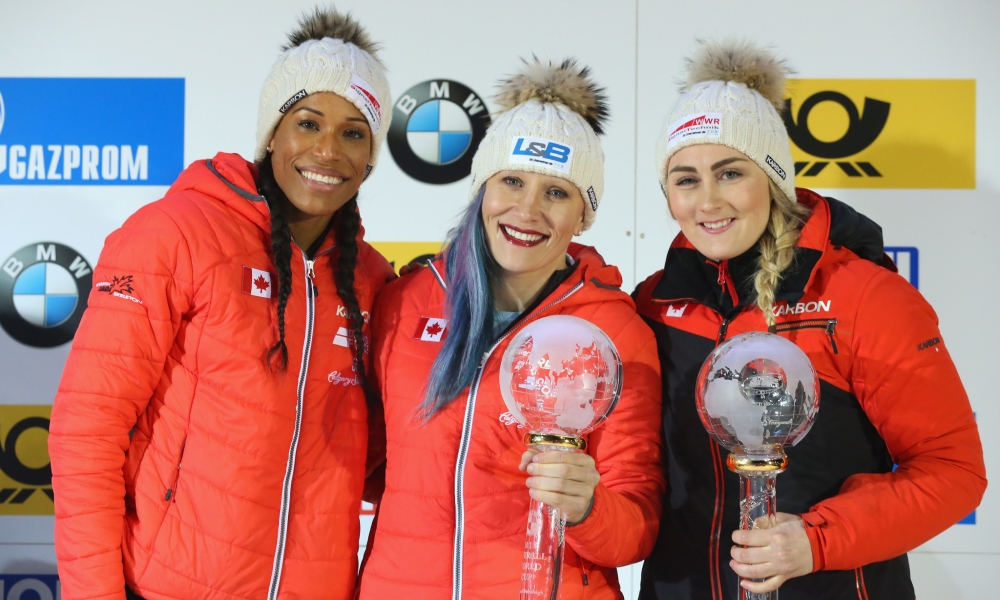