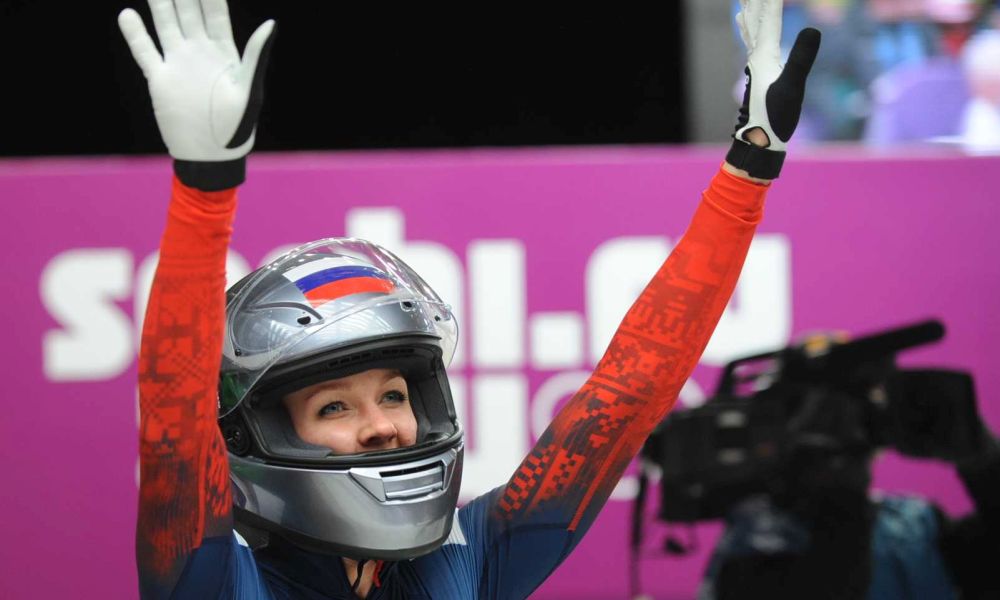 First win of the season for Meyers Taylor, first podium for McNeill in 2-woman bobsleigh
5 Dec 2021 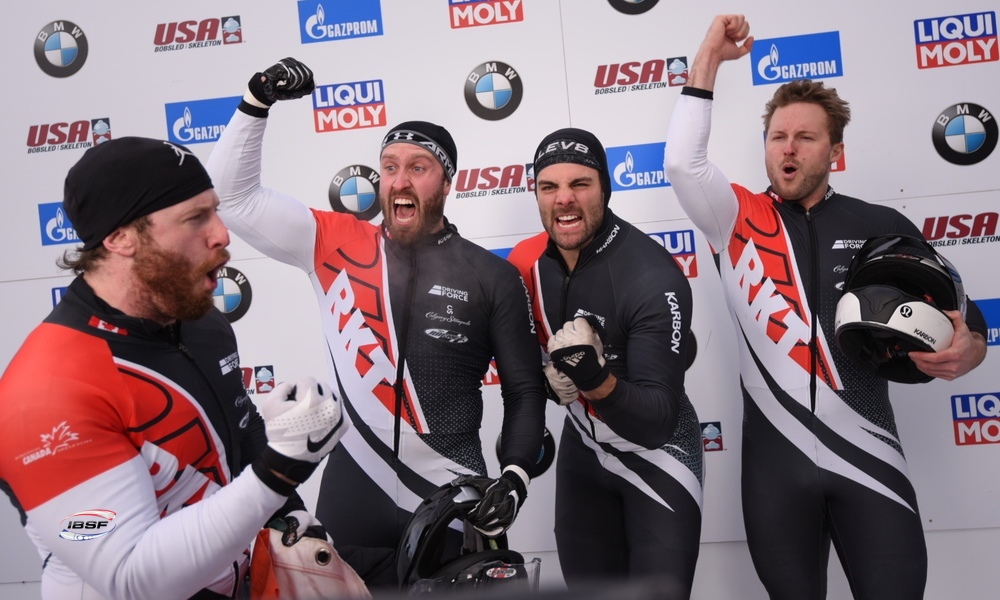 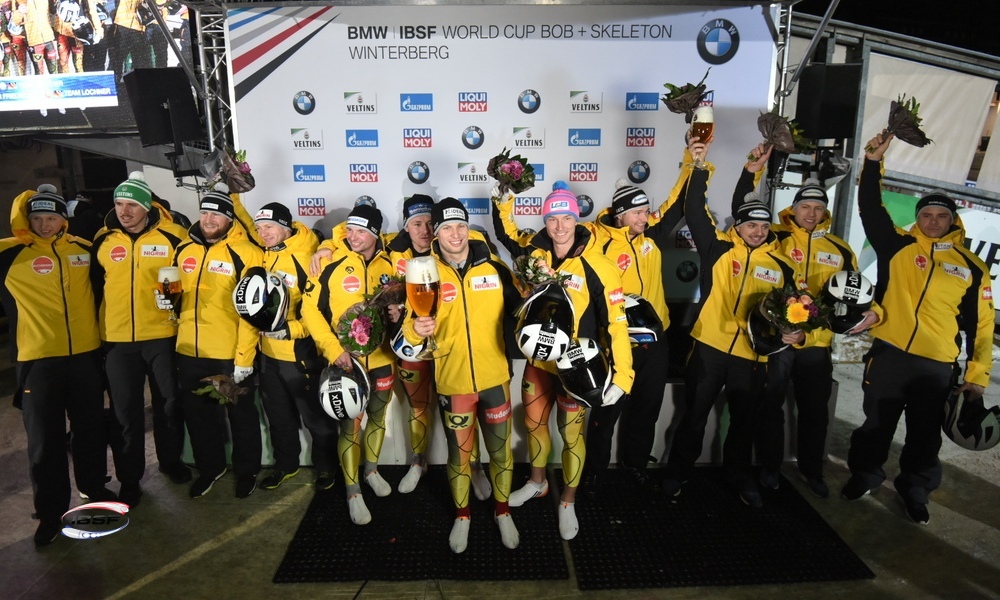 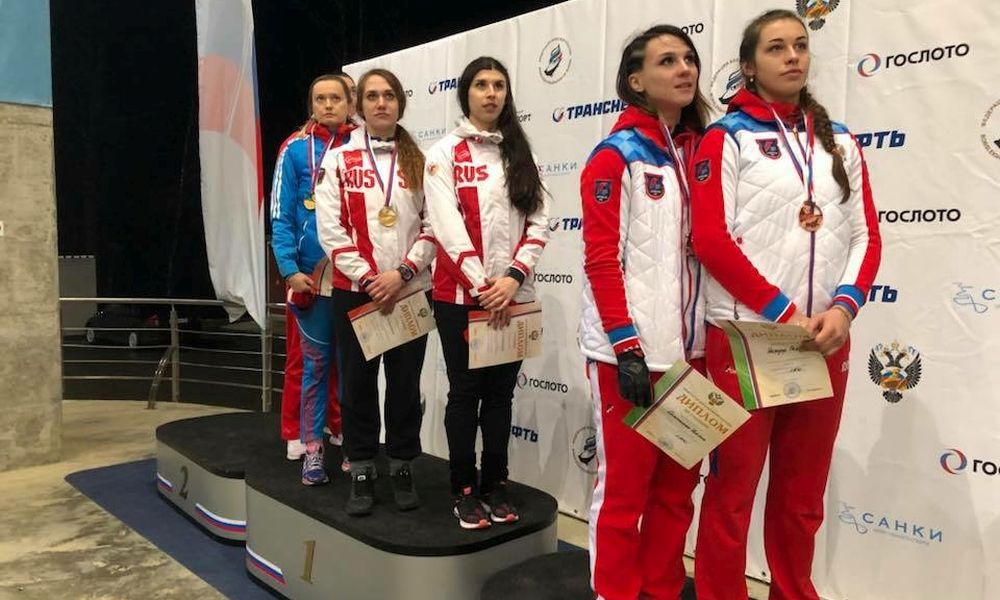 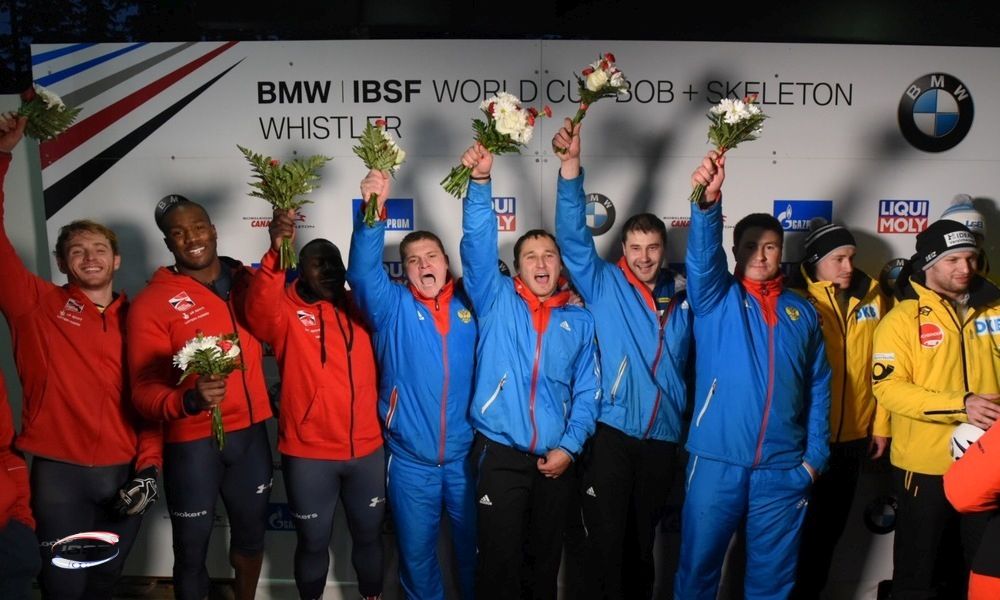 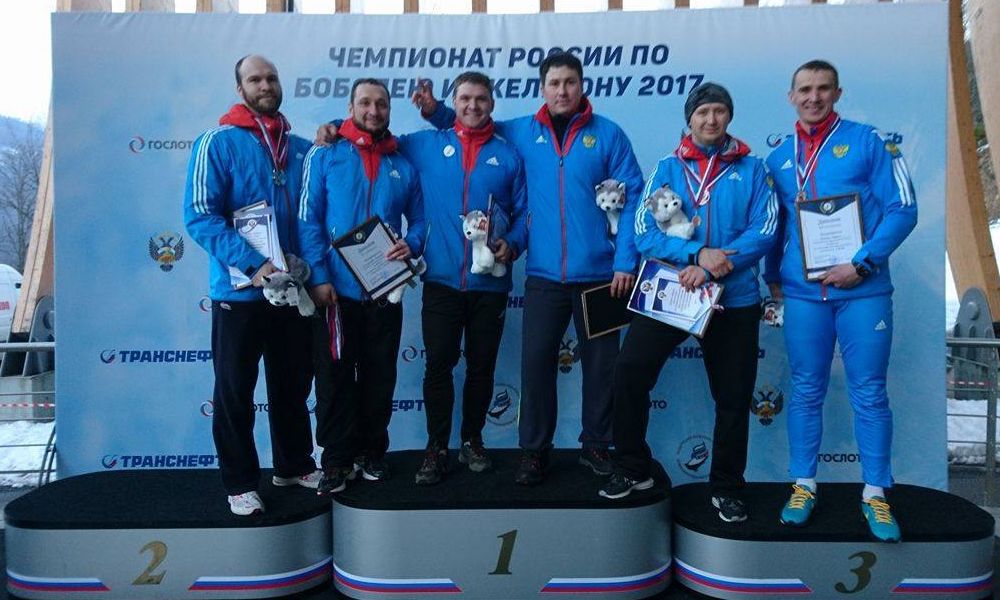 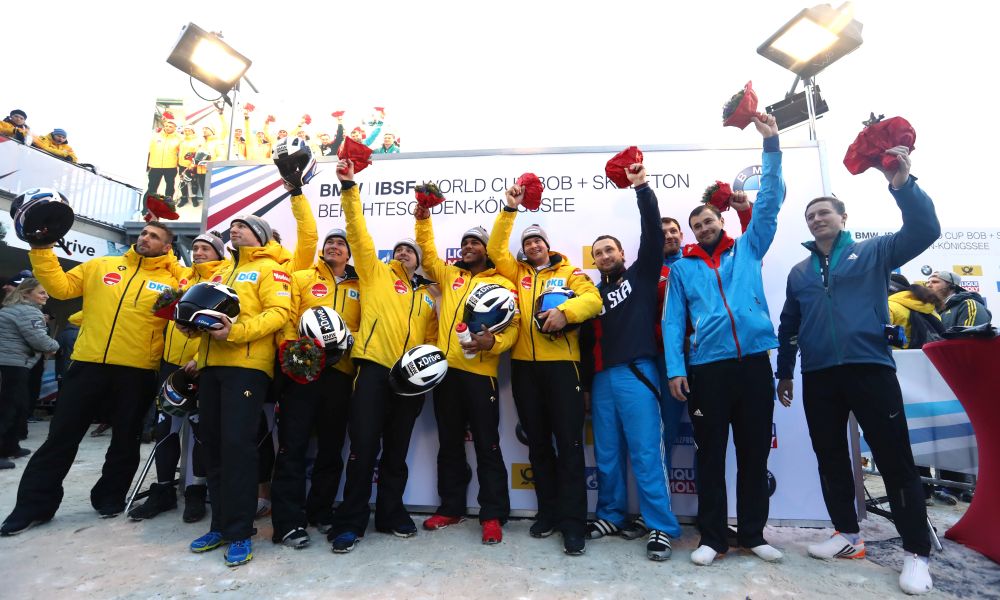 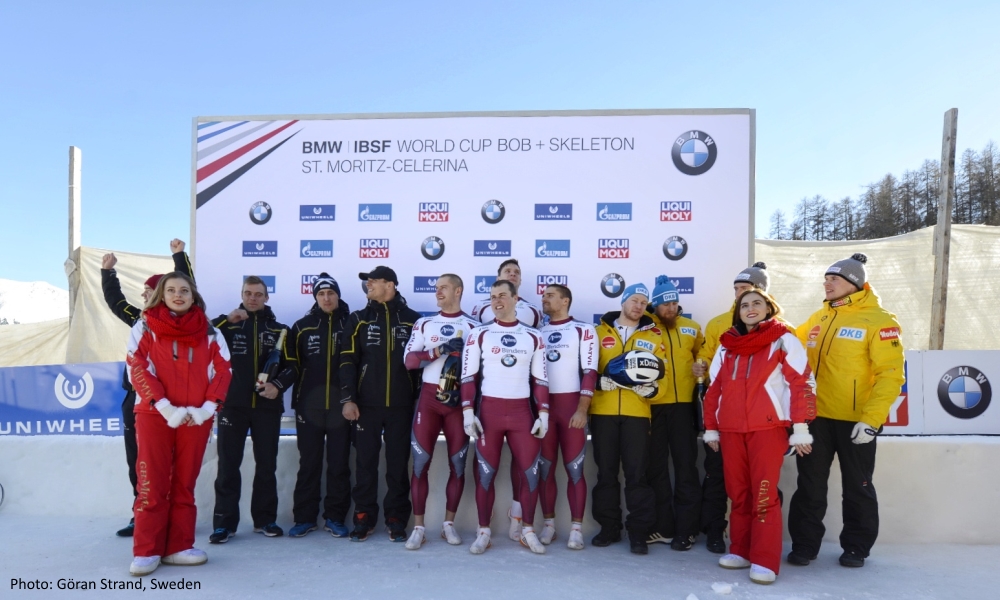