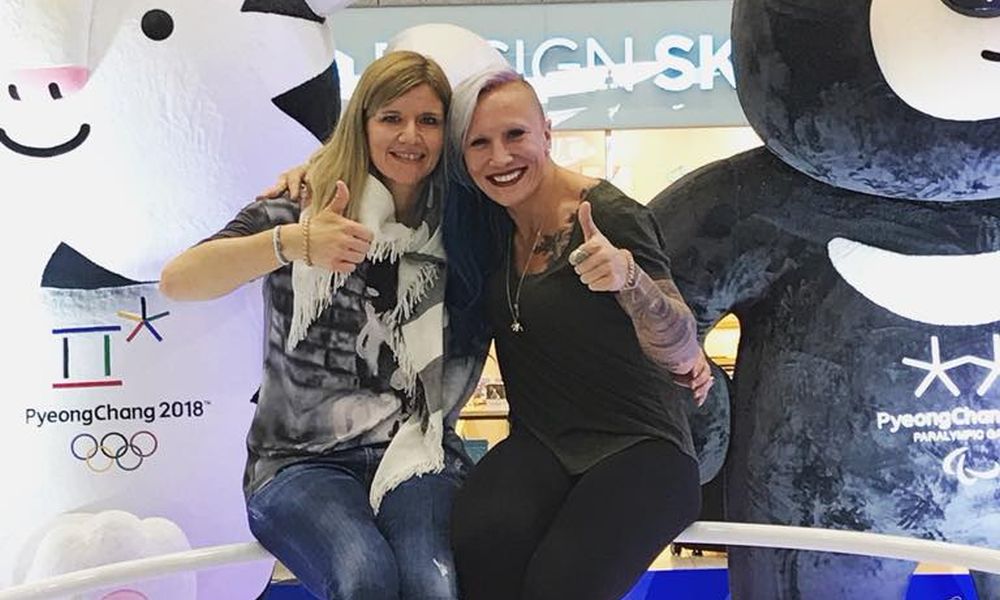 PyeongChang (RWH): Sandra Kiriasis (GER), 2006 Olympic Champion in Women’s Bobsleigh, has joined 2010 and 2014 Olympic Champion Kaillie Humphries’ coaching team in time for the Olympic season. Both Humphries and Kiriasis announced Kiriasis’ appointment on Facebook at the start of the International Training Week in PyeongChang.

This move will see the two most successful pilots in the history of women’s bobsleigh coming together for the Olympic season. The Canadian athlete Kaillie Humphries won World Championship Gold in 2012 and 2013, and the overall World Cup title in 2013, 2014 and 2016. Sandra Kiriasis was World Champion in 2005, 2007 and 2008, and also holds the World Cup record with nine overall titles and 46 individual wins.

“ I’m really excited to work with another women’s pilot who understand the sport like I do. Sandra provides a lot of Bobsleigh knowledge, after so many years atop the sport, and having a female pilot coach offers a different perspective. This sport can be very male dominated, and sometimes a women’s opinion is needed. I competed against her for many years, she was a tough competitor, very knowledgeable about the sport and a great pilot. Having her help me gives an edge that other nations don’t have. Her insight into Bobsleigh furthers my knowledge and will hopefully make me a stronger and better athlete."

The two athletes first came into contact last season after sharing a sponsor, relating primarily to support at the 2017 BMW IBSF World Championships. “I work for Kaillie but of course I also help the other team members, too,” said Sandra Kiriasis. Her tasks for this Olympic winter season include track training, track inspections, video analysis and corrections. ©RWH2017